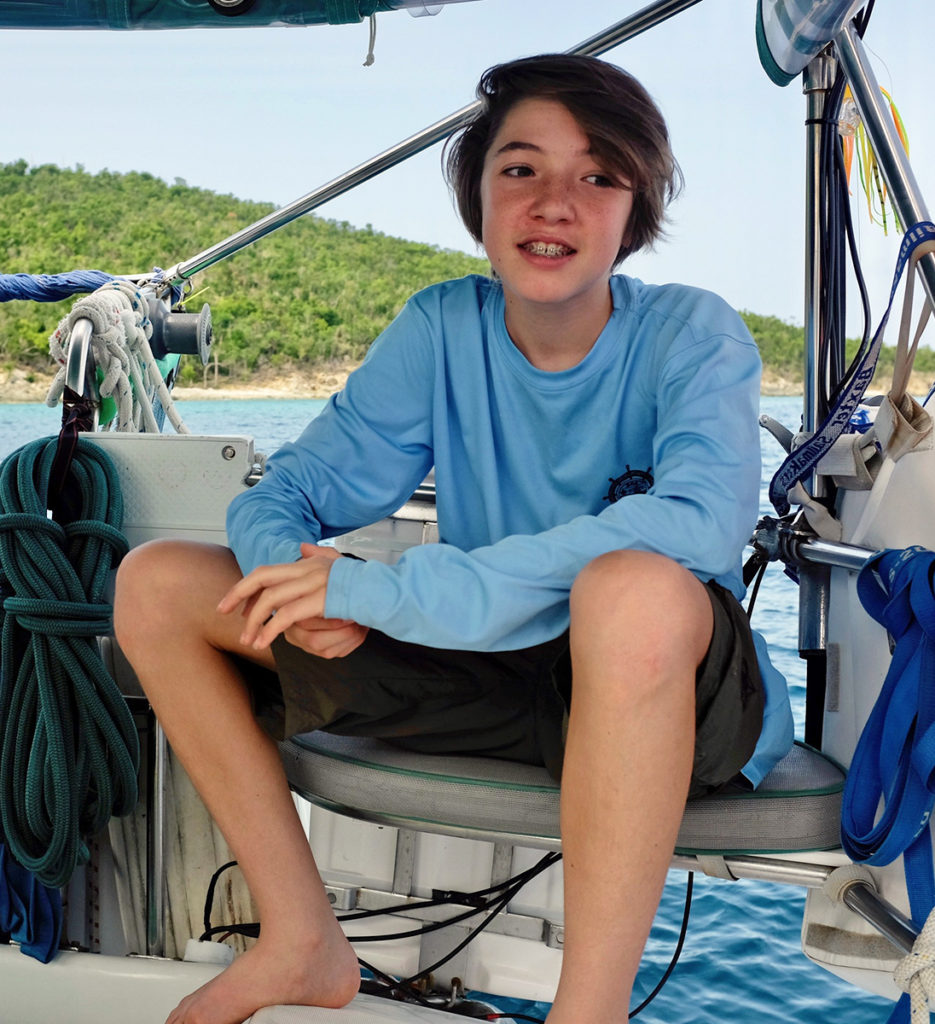 Alexander Hastings Neville, 14 years old, died on 23 June 2020 due to an overdose of fentanyl” a drug he mistook for something else. He self-medicated due, in some part, to the fact that he did not realize how much he was loved by everyone who came into contact with him.

Big ideas became Alex’s hallmark early. Whether becoming Tony Stark when he was 1.5 years old or considering a career as the director of the Smithsonian, he often thought to the future. His ambitions followed his interests in history and a tendency to learn everything about subjects he cared about. He sought to share his interests with his family and friends, even hosting one of his birthday parties with his friends at a Civil War reenactment.

Alex was always introspective about his place in the world. He was very caring and sensitive. Alex felt deeply and empathized with others. Because of this, he courageously fought his impulsiveness and would make heart-felt amends if he hurt others.

Later in life, Alex began to hurt inside and he got tired of trying so hard. He kept skating, but he also started to learn how to numb himself with marijuana. Even then, Alexander employed his intelligence and curiosity to learn the pharmacology and horticulture of hemp. He then began to explore more effective ways to numb his growing negative feelings. This led him to OxyContin in his last 9 days. It turned out that he was being sold fentanyl, a cheaper and more deadly alternative that killed him quickly one night.

The Alexander Neville Foundation for Opiate Education and Assistance has been established for the purpose of building a resource and providing assistance to other adolescents facing similar challenges in life. Please consider donating. Visit GoFundMe.

Celebration and services will be held at O’Connor Mortuary, Laguna Hills on 3 July 2020. Due to health concerns space is filled, so a live stream will be available. Visit OneRoom.