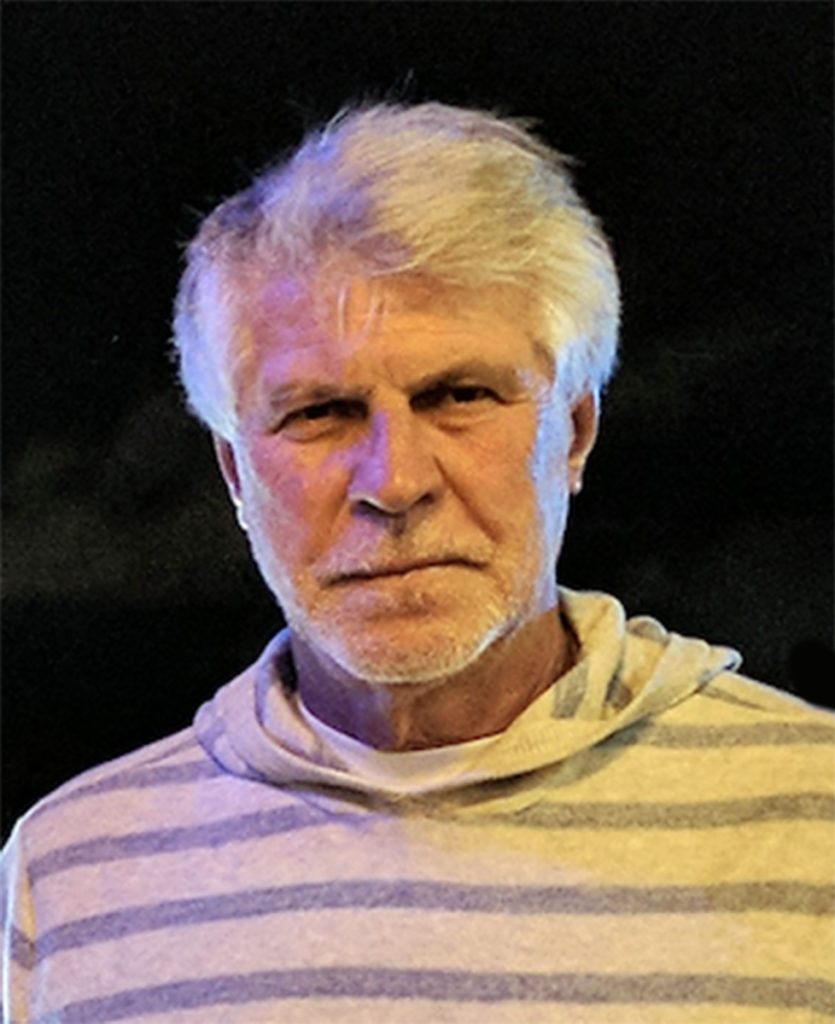 Alexander Sapunov was born the youngest of six children in the city of Donetsk, in the Soviet Union.  He is survived by his three loving kids – Asya, Arsenie and Artemie, his two grandchildren Ella and Theodore, and five older siblings.  He has left us suddenly and too soon, but has left a lasting impression in our lives.

His love for sports, nature, and the outdoors was infectious, but not nearly as much as his humility to accept and appreciate the simplicity of day to day life.  As a father he was selfless and asked nothing in return.  He could never say no to his children or grandchildren — kids and pets clung to him as if attracted to a great and pure energy.  His profession and affinity was engineering; he spent all his life working with his hands to a fault.  Back in Soviet Union he was a chief engineer of the  famous Zil auto-manufacturer.

Despite being a man who did not love change, he adapted to the changing world in which he lived.  From re-inventing himself in his job after the Soviet Union fell apart to moving to the United States and learning English, establishing a life here at the age of 50 for the opportunity to be closer to his children.  He was a quiet man full of kindness, care, love and generosity.  His sense of humor required no translation.  We are saddened by losing him and plans unrealized: before he got to know his grandchildren, enjoy retirement either in his homeland in Russia, which he missed for the last twenty years, or living with one of his kids on the East Coast.  Our daily lives will be filled with thoughts of him.   We miss you papa.