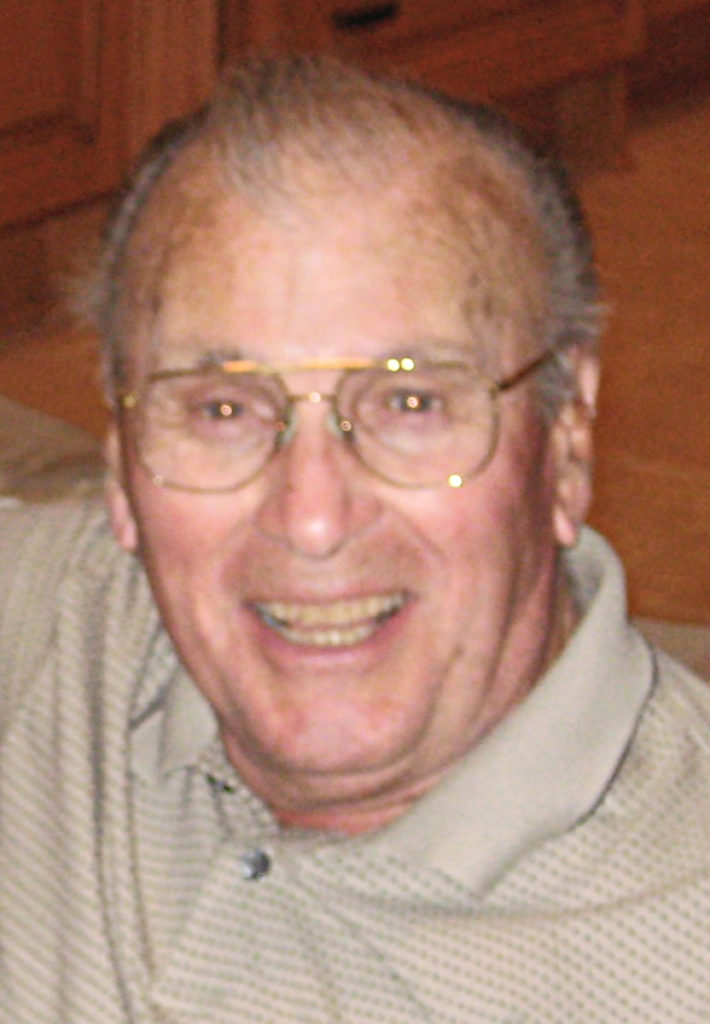 Albert was a long time resident of Laguna Woods, where he enjoyed being  President of the Bocce Club and a member of the Italian American Club.  Albert became an avid golfer in retirement ultimately rewarded with a prized hole in one! Albert also enjoyed reading, history, political discussions, traveling with friends and family, music, good food and brandy manhattans! Albert lived a full life, growing up in Italy, immigrating to the United States, spending much of his adult life in Wisconsin prior to settling in California with his wife Sandy for their retirement. Albert’s children are his greatest accomplishment and time spent with family was his greatest joy. Albert’s legacy will live on through his children, grandchildren and great grandchildren.

Albert is survived by his 5 children:

The Spano Family would like to extend their gratitude to Sunrise Senior Living Center, St. Joseph’s Hospice and his many caregivers throughout his battle with Alzheimer’s for their attentiveness and loving care.

The family will hold a private memorial service.  Memorials may be made to Alzheimer’s Foundation of America.