What You Need to Know About Suicide 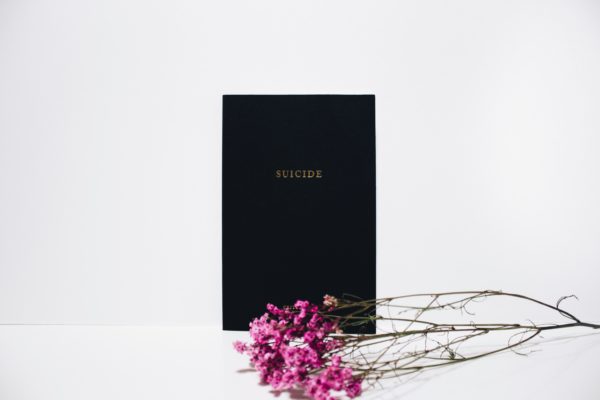 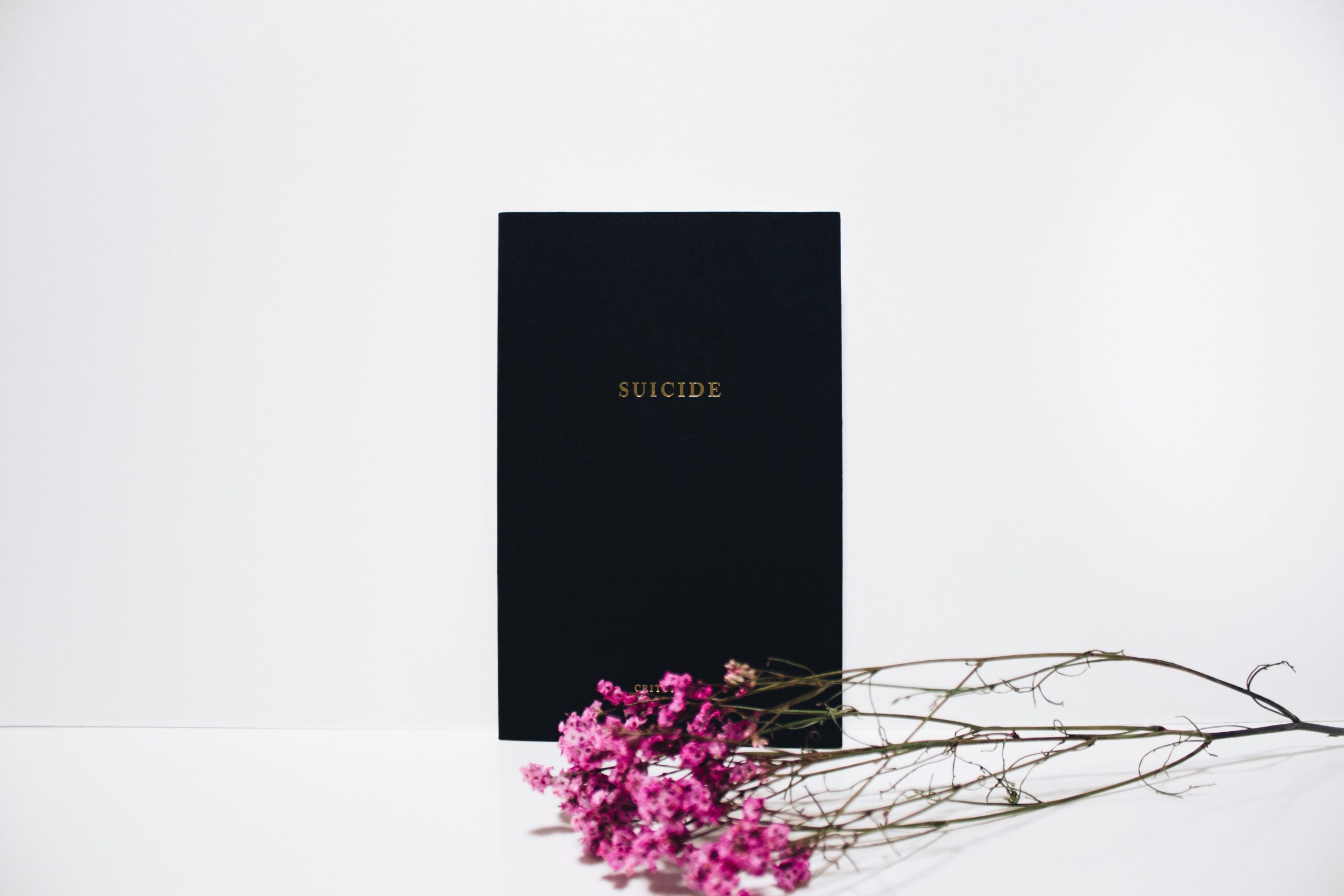 Suicide is as difficult to talk or write about as it is to understand. Unless you’ve stepped foot on the moon you have no idea what the journey there, the landscape, and the feeling is like.

In the days following the deaths of Kate Spade and Anthony Bourdain there were outpourings on social media supporting mental health awareness and educational information on suicide. On the flip side, there were also the expected responses using words like “selfish” that pronounced judgement on mental disorders that it seems are anything but selfish.

Socially, we seem to be understanding that depression and anxiety are much more prevalent in our culture than we may have thought. But suicide seems to stand alone. It’s conclusion remains inconceivable to the majority of people. That is likely because it is impossible to use rationale to understand the dark illogic of deep depression.

As observers who can only dread the news of another suicide, it’s important to keep in mind the common human grief reactions we have to these losses. Being aware of them can help lead us into healthier and more fair perspectives. An outcome of this push to understand is an important change in language when we talk about suicide. We no longer say “they killed themselves”. The modern thought is to say instead that “they died by suicide.” Acknowledging that this illness was out of their control and that they were a victim of suffering we cannot understand is an important advancement in how we societally view deaths by suicide.

One of the strongest and most primal reactions that people have to suicide is anger. We get angry because we don’t understand. There is no logic or reason that we can identify that adds up to the act of suicide. We get angry because there is no one to blame but the person we thought we knew. We are held captive by our need for a reason and rather than accepting that we may never understand, we look for places to doll out blame and ignite our anger. Everything about suicide ushers us into complex feelings that can contradict each other and be confusing to feel.

I believe there are 3 things we must continually practice as grievers and people desiring understanding of the insidious illnesses that bring about suicide:

*This is not to say that anger is inherently selfish. It is a natural and healthy grief response. But when we publicly judge others without compassion, our anger is only temporarily relieved at the cost of a permanent and damaging judgement.

To the survivors of suicide: You did not have control, the keys were not given to you. This was not your fault. Seek peace in knowing that you did what you could. In that truth – the truth of your love, your effort, your concern – in that you did ALL that you could.

There is nothing magic to say. To know someone that has died by suicide is to have a thousand questions with very few answers. Being brave enough to speak without condemning the sufferers, stand for greater awareness, and hold hope for a healthier future is the best we can do to make sense of suicide.

If you or someone you care about are struggling with suicidal thoughts, please call the 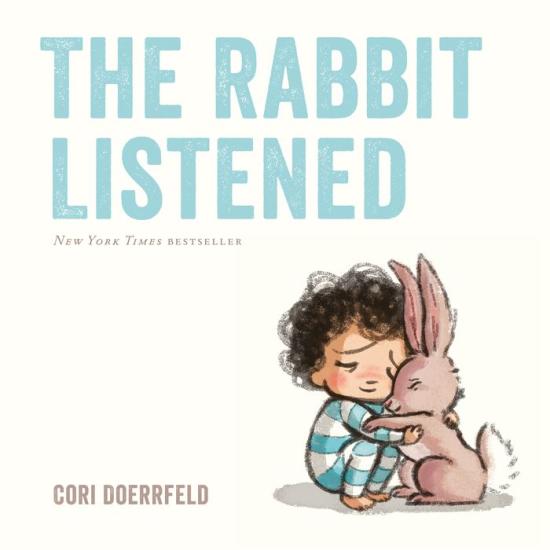 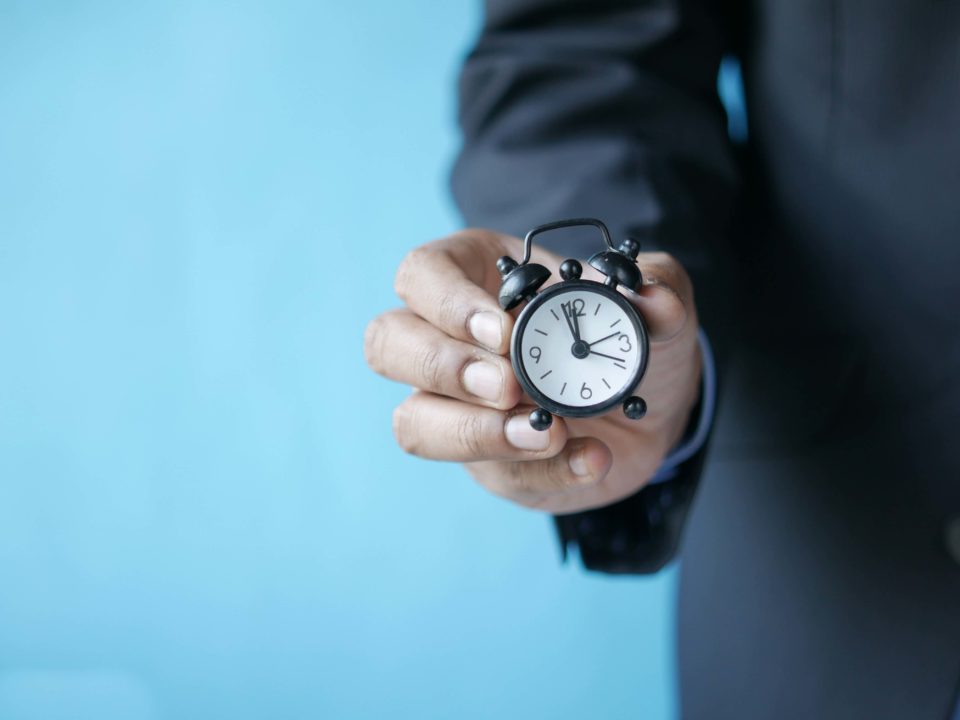