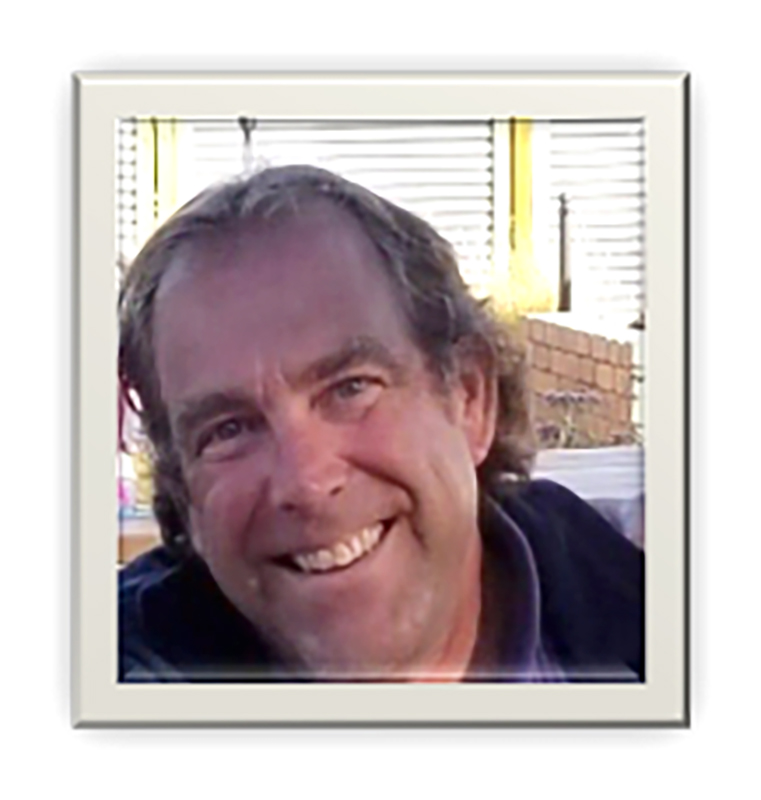 William (Bill) Ray Sandefur passed away on Thursday, January 6th, in Dana Point, California at the age of 56.  He is now in the arms of our Lord and Savior, Jesus Christ.

Bill was an avid sports fan and was very athletic himself.  He played basketball, football, ice-hockey, baseball, lacrosse, was a gymnast, a good swimmer and diver, enjoyed roller-blading and bicycling on the beach, and loved to ski.   He attended many sporting events and watched them on TV.  His favorite teams were: the Washington State Cougars, Denver Broncos, California Angels, and the Anaheim Mighty Ducks.

Bill’s career was in Hospitality with food and beverage.  He loved to use his culinary skills to cook delicious meals for his friends and family.  He also loved to listen to music and attend live rock and roll concerts. Bill loved animals, especially his dogs; King, Peanuts, and his most beloved, Sadie.

His greatest joy and passion was being a father to his son, Cody. When Cody attended Washington State University, Bill loved flying up to Pullman, WA. for Father’s Weekend.  Together, they attended several festivities, the football game, and Bill cooked up several meals for Cody’s roommates and fraternity brothers.  He was known by everyone as being kind, fun-loving, compassionate, the coolest, hardworking, great sense of humor with a beautiful smile, and caring.  He brought so much joy and happiness to his friends and family.

Bill is survived by his son, William Cody Sandefur from Seattle, Washington.  His parents, Don and Janet Sandefur, from The Villages, Florida; his sister, Shelly Sandefur-Gibson, and niece Emma from Acworth, Georgia.   He also left behind his Aunt and Uncle, Carin and Dan Baker from Hayden Lake, Idaho; Aunt and Uncle, Betty and Gary James from Reynolds Plantation, Georgia; Aunt and Uncle Wanda and Bob Sandefur from Vidalia, Georgia; former wife Stephanie Sandefur from Carson City, Nevada with her two children, Sierra and Nick; family members Bill and Phyllis McFillen from Reno, Nevada; Terri Jefferies of Wheat Ridge Colorado, and several cousins.

Cody and Shelly together in Southern California greeted Bill’s friends on January 15th in San Clemente and the 16th in Cypress to celebrate Bill’s life and legacy. Family celebration will be scheduled at a late date with location.

In lieu of flowers, please make a donation in Bill’s name to either the American Cancer Society or to your favorite charity.