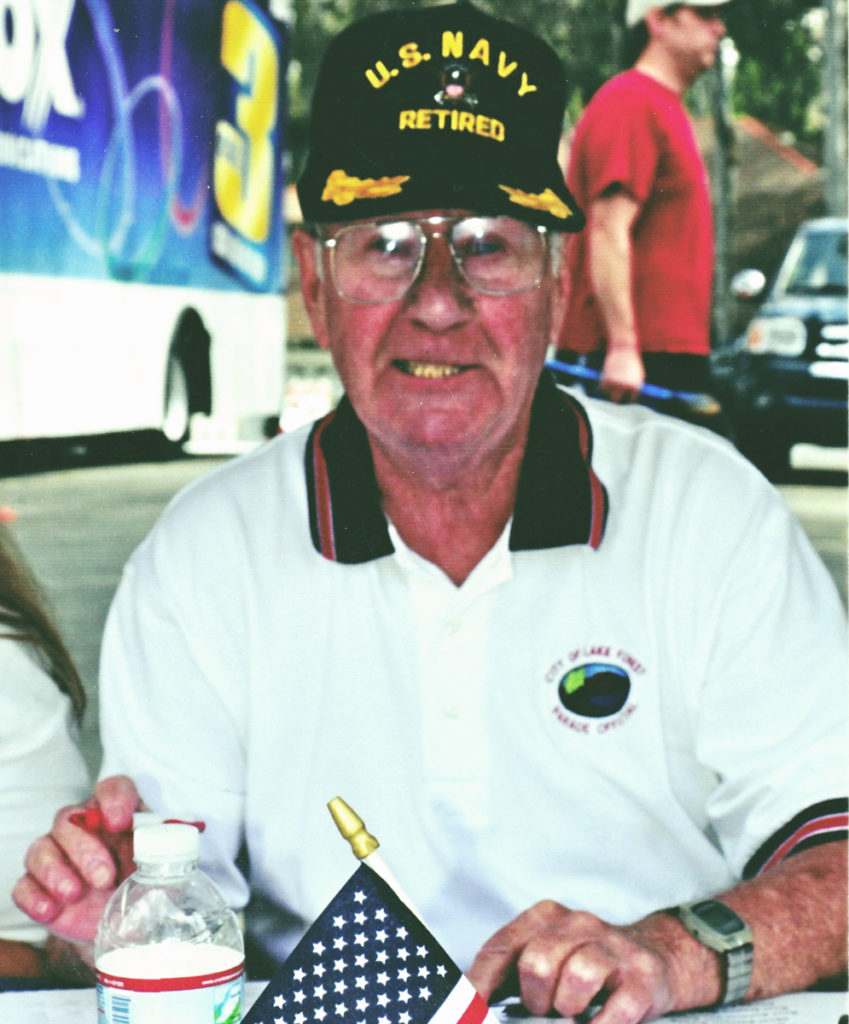 On a peaceful March 26th day in 2018 Captain Myron “Drink” Drinkwater, SC, USN (Ret) passed away and moved on to a life of eternal peace. He was a beloved husband, father, grandfather, brother and proud Navy Veteran. Captain Drinkwater was born in Centralia, KS in 1938. He spent his childhood in Kansas and graduated from Emporia State University.  Shortly after graduation he enlisted in the Navy and trained in Athens, Georgia before travelling around the world to serve his country.  He has always been a proud military supporter and was honored to serve his country for 30+ years, including service in the Vietnam War.

After returning from Vietnam, he met Joy Farley in 1967 and married her in 1968. He is survived by his wife, Joy, their son and daughter, Sean (Jennifer) Drinkwater of Ladera Ranch, CA, and Tamara/Tami (Trenton) Bartelt of Phoenix, AZ.  He was also a proud Grandfather to Mya and Tyler Drinkwater.  He is additionally survived by daughter Michaell Pepin of Crystal Falls, Michigan and her sons Michael and Richard.  He is also survived by a sister, Joyce (Gerald) Wiltz of Sedalia, Missouri and many cousins, aunts, uncles, nieces, nephews, etc. Last but not least, he is survived by his cherished dachshund, Max.  Max was a recent rescue that has brought him unconditional love and contentment during his final days, filling a void in his heart only his prior dog Heidi could fill.

For everyone that knew Myron, they knew he was known as “Drink” and was very much a people person and active in the local Lake Forest Community.  He was also incredibly active and supportive in his children’s high school and college programs and was always their biggest fan.  He continued to be an avid sports enthusiast and followed team sports across the country (even beyond the Kansas schools), but at the end of the day just wanted to watch a good game.  He also had a strong interest in ragtime and country music, but his true passion was always cooking and collecting cookbooks and recipes. He’s been famous for his participation and often blue ribbon performance in a local annual Dutch Oven Cook-off and if it wasn’t his cheeseballs at Christmas time (requested by the dozens), he was very well known for his homemade Chili which will always remain a family recipe.

He had been in poor health for the last few years but always remained strong in spirit and had come to terms with the end of his life.  He lived an amazing 80 years of life with amazing family, friends and shipmates that are irreplaceable.  He will be missed by his family and many many friends, but we are at peace knowing that he’s no longer suffering and where he’s intended to be. No services or funeral are planned in California.  In lieu of local services, his request is to be buried at Arlington National Cemetery in Washington D.C. The family would like to thank all of his faithful friends and Navy shipmates for their support and prayers throughout the years.

In lieu of flowers, the family request that you contribute any donations to Wounded Warrior Project, www.woundedwarriorproject.org or ASPCA, www.aspca.org in Myron’s name. 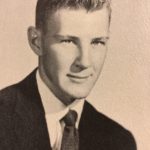