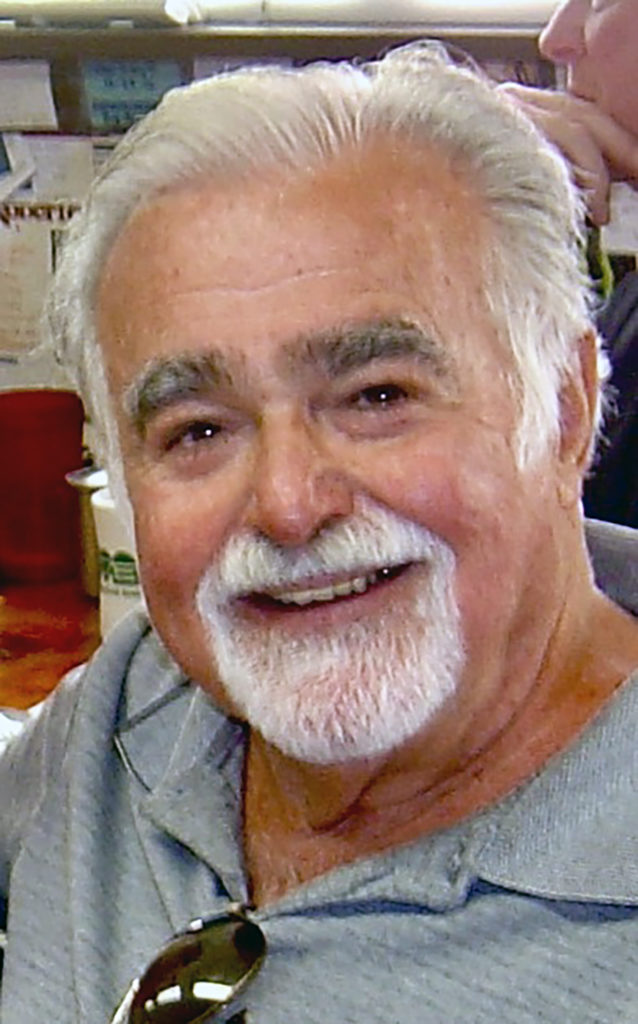 Son of: Arsen and Eliza Matossian

James was born and raised in Los Angeles by an immigrant Armenian family that valued their faith above all else. The Church of the Open Door in Los Angeles was their church home. James served his country in the Navy during the Korean War for 4 years. Upon his discharge, he continued his education on the G.I. Bill, enrolling at L.A. City College, receiving an A.A. in psychology.  He was hired with Pacific Telephone company as an installer, moved onto sales and eventually, office manager. He retired in 1986 from Pacific Bell.

James was very active in his family’s lives. He spent many hours watching his grandchildren play soccer, basketball, baseball, and perform on stage. He was proud to attend Grandparent’s Day at school. He also cared deeply for all his “granddogs.”

True to Armenian tradition, James enjoyed shopping and spending hours in Farmer’s Markets and grocery stores where he was known by name. He would purchase a selection of meats, fruits, breads, and vegetables at bargain prices.  He often distributed them to family members and the needy, always giving God the Glory for his provision.

In 2012, James moved from his home of many years to independent living at Villa Valencia in Laguna Hills.  In the ten years as a resident there, it was a blessing to see God use James and his famous granddog, Boomer, to brighten the lives of his neighbors.

In January 2022, James was rushed to the emergency room due to pain.  At that visit, they found a tumor in his bladder. Next came hospitalization, rehabilitation, and five weeks under the excellent care of the team at Verona Court. In the early morning hours of April 7th, his family received the news that James had passed away into his eternal home with Jesus in heaven.