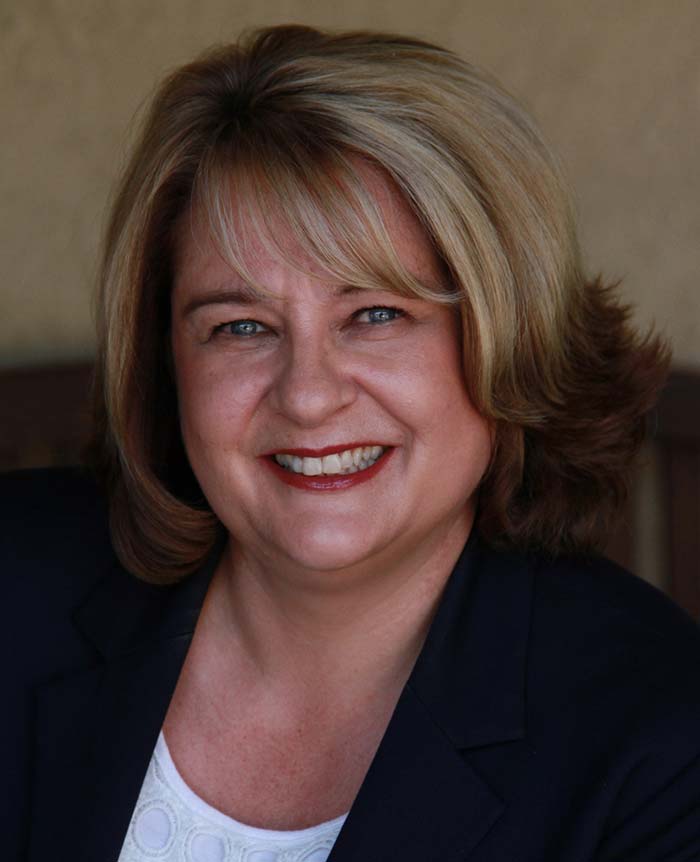 Stephanie had a successful career as a Product Marketing Manager in high tech and healthcare fields, but when her father died in 2010 she felt a dear calling to help people who were grieving. She has a tender spot for the life stories that she gets to hear as a funeral arranger. She says that so many of these stories “are an inspiration” to her and we love this about Stephanie, she takes the families she serves to heart.

In 1981 she came to the U.S. from England and “pledged allegiance to the flag” in 2004 when she became a legal citizen. She says that she lives “the American dream every day,” enjoying the freedoms here but also giving back so much more. Stephanie volunteers as a Community Emergency Response Team (CERT) for the city of Laguna Niguel and in her spare time, loves to spend time with her family and friends, garden, and mingle at flea markets. She also has particular passions for Formula 1 Motor Racing and the Everton Football Club.

Stephanie is driven to not only make the world a better place every day, but to do it with joy and fun, which is made clear in her personal motto, "don’t rain on my parade."