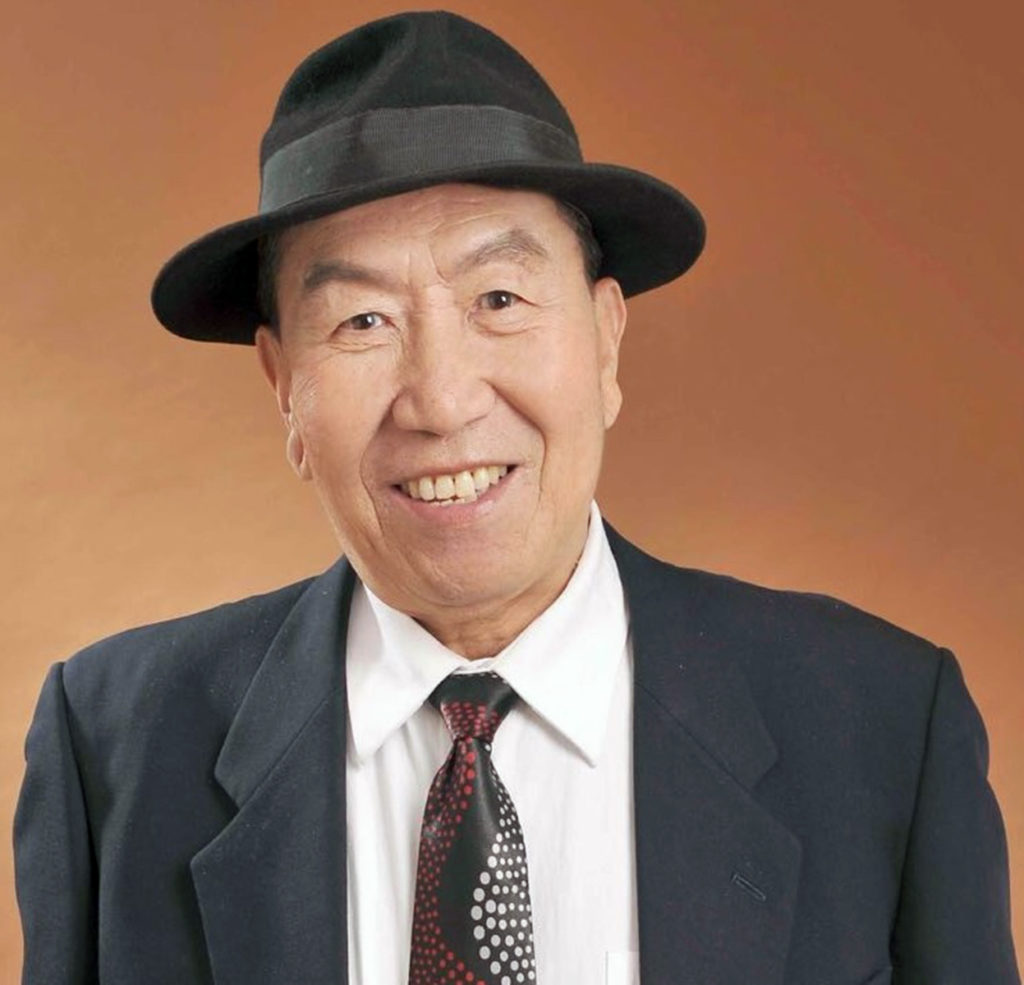 Yingpu Fu, at the age of 86, passed away in peace surrounded by his wife and daughter on Saturday evening, Dec 1, 2018 in Tustin, CA. He was the son of Guiling Fu and Shuxian Wang. He had two siblings: his brother Yingshan Fu and his sister Guosheng Fu.