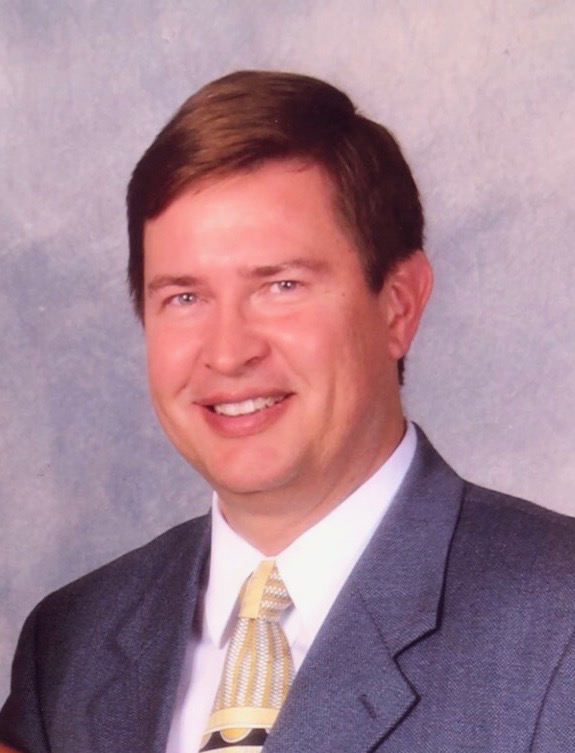 Bill Purcell is described by his family, friends and colleagues as an extremely intelligent and thoughtful man who consistently prioritized the happiness of his loved ones above all.

Bill was born October 25, 1953 to Charles and Thomasine (Thomas) Purcell in his hometown of Saint Paul, Minnesota. He was one of six siblings, and attended the prestigious Cretin-Derham Hall High School. An intelligent young man, he soon after enrolled at University of Minnesota as a proud Golden Gopher to earn his Bachelor of Science in chemical engineering.

Growing up, Bill was an avid baseball fan. “He’d constantly listen to the Twins games on the radio when he was young,” his son Nate said. He carried this love for sports into adulthood, and always showed up to support his sons at their games. “It was special to have him come to my games and see my soccer team win championships,” Nick said. “He was always there.”

Bill met his wife Sue while they both were working for a gas & energy company in Thailand. “Bill got transferred to the same office in 1984 and was the manager of planning,” Sue said. “We met in the same office and were dating for a year and a half, and then finally got married.”

The couple soon had two sons, Nate and Nick, and then moved to California in 1990.

“My mom helped the Americans in the company plan hotels and flight bookings, but my dad didn’t need that – he already had everything planned out,” Nate said. “Someone told him to check out the girl in the logistics department, so he went over and offered to buy her dinner if she went into the city with him as a translator so he can buy furniture.”

He took her to an elegant first class French restaurant to impress her. “He impressed me with his knowledge about Thai culture and geography – I worked with expats and never encountered someone with such intelligence,” Sue said.

Since this was in a time before Google, Bill seemed to be a living encyclopedia of knowledge.

“He was the smartest man I ever knew,” their son Nick said. “He knew everything about anything. He was a walking calculator while doubling as a human encyclopedia and knew the answer to any math question unbelievably fast. He really lived with a thirst for knowledge.”

Bill steadily rose throughout his career and ultimately attained the role of Director of Commercial and Marine Operations for Sempra LNG, a subsidiary of Sempra Energy that develops, owns and operates receipt terminals for importing liquified natural gas to the United States.

Although Bill was highly successful in his field and admired by his family for his intelligence, he remained humble. “He didn’t bring work home,” Nate said. “He devoted a lot of time to work and traveled all over the world and has seen so many great things, but in the end he always gave time to support us. Even if he was in a work meeting, he’d always pick up the phone if we called.” He was proud of his career but did not let it interfere with his family.

“Everything my dad did was for us,” Nick said.

“He always put us above himself,” Sue agreed. “He provided so we can live comfortably. Throughout the 33 years we’ve been married, he never once yelled at me. He’s the kind of man that is hard to find and God took him too soon.”

His sons both claim that it was their father’s generosity that allowed them to live happy and comfortable lives. “He set us up financially, knowing what a burden student loans could be, and we both graduated without debt from out-of-state colleges thanks to his financial security,” Nate said.

Along with his love of sports, Bill also enjoyed playing poker. He took his sons to Las Vegas when they each turned 21 and surprised them with how well he could play. He often took them on golfing trips and also amassed a sizable vinyl collection of his favorite artists. Some of his treasured records include The Beatles’ Abbey Road and Pink Floyd’s Dark Side of the Moon, and he made sure to always keep his record collection close.

“When I was a kid my dad taught me how to read,” Nate said. “I still remember the alphabet book he used and found it in his home office the other day. He was huge on literacy because he understood that in order to get ahead in this world, you have to put in the effort and education.”

Bill always made time for family dinner, which he referred to as suppertime. “This was something that gave us a time slot to sit down and talk as a family,” Nate said.

However, one of the greatest lessons Bill taught his sons was allowing them to investigate the world for themselves through traveling. “I’ll always remember the trips we went on,” Nate said. “They cost time and energy but he thought it was beneficial to immerse yourself in culture and history.” The Purcell family ventured to locales including Thailand, France, and cross-country excursions to Louisiana, Maine, Washington DC, and The Outer Banks. Also developed cherished memories in Vancouver, Cabo, Germany, Austria, and Switzerland.

“He was very proud of me and that was always very special because I didn’t have much family living in the United States,” his niece Neeny said. “When I first got accepted in NYU, I called Uncle Bill and it was so nice to hear the joy in his voice.  He even visited me when I worked abroad in Singapore and advised me on my finances. He was very kind.”

Bill Purcell passed away surrounded by loved ones on August 9th, 2018 at the age of 64. He is survived by his wife Sue Purcell; his elder son Nate Purcell and his wife Ashley Purcell, and his grandson Nash William Purcell; his younger son Nick Purcell, niece Neeny Phakdeetham; stepmother Katie Purcell; brother John Purcell; and sisters Peggy Kvam, Jane Purcell, Anne Engdahl, and Judy Purcell; and many nieces, nephews, cousins, and friends. He is predeceased by his loving parents Charles and Thomasine Purcell.

“I’ll raise my son Nash the way he rose me, and I will do my best to follow in his footsteps,” Nate said. “He was the best dad and I can take these experiences and hopefully be a great dad to my son too.”

Bill’s vigil service will be held at O’Connor Mortuary, 25301 Alicia Parkway, Laguna Hills, CA on Friday August 17th.  His funeral is to be held at San Francisco Solano Church in Rancho Santa Margarita on August 18th, where a Mass of Christian Burial will be conducted by Father Aristotle. Interment will follow at Holy Sepulcher Cemetery in Orange, CA, then a celebration of his life will be held at Dove Canyon Country Club in Dove Canyon. All are invited, and all are welcomed to attend.

If one would like to make a donation in his name in lieu of flowers, please donate to pancreatic cancer research.

International Society For Children With Cancer