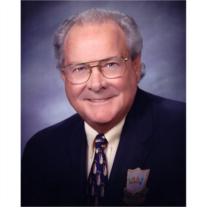 William “Bill” Midwood Curtis was born August 6, 1940 in Mineola, New York, to parents Frank Curtis and Rosalind Vreeland. Bill graduated from Wesleyan University and received his law degree from Duke University, where he served as Editor-in-chief of the Duke Law Journal. He began his law career in New York, but moved to California in 1972. He specialized in corporate securities, mergers, and acquisitions. Bill loved all sports, but especially, golf. He played St. Andrews in Scotland and golf became his passion. Bill was an active member of the El Niguel Country Club, where he achieved every golfer’s dream, several holes in one. He was a member of the following golf groups: Terrible Twenties, 6th Street Gang, and Orange County Silver Seniors.