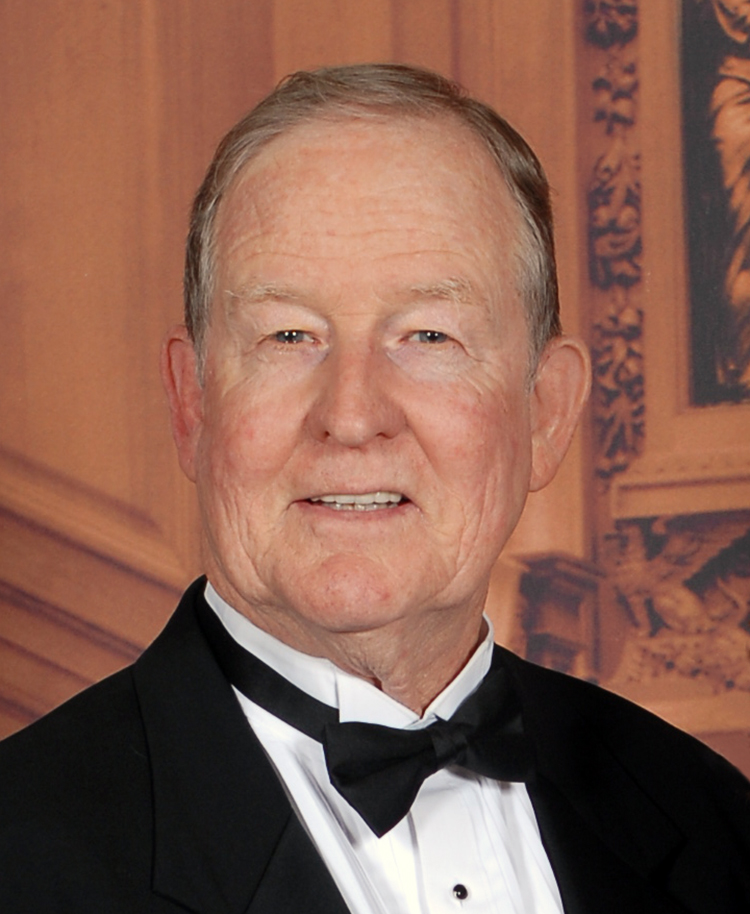 Bill Donnelly passed away on May 15th after battling multiple myeloma for over six years. He was 86 years young. He was born in South Gate, CA, and a longtime resident of Newport Beach, CA, and Houston, TX. Bill graduated from South Gate High School, where he was both Student Body President and Captain of the Varsity Football team. He graduated with a B.S. in Petroleum Engineering from USC, where he was President of the Phi Sigma Kappa Social Fraternity and President of the Pi Epsilon Tau Honorary Petroleum Engineering Fraternity. Later in Houston, he was an Alumni recruitment coordinator for his beloved Trojans. Fight On!

He was a devout member of the Catholic Church, where his lifelong faith lifted him through the brightest and darkest times. As a longtime member of both Our Lady Queen of Angles in Newport Beach and St John Vianney in Houston, he led many groups including welcome committee chairman, fundraising committees, Cursillo group and retreats, and S.P.I.N. clothing distribution to homeless. He also worked with many men in recovery to have better lives.

He is survived by his wife Joan, to whom he was married for 62 years, along with his children (Kevin, Kathleen, & Kerry), his five grandchildren (Ryan, Sasha, SeanLiam, Lilly, and Rourke), and countless nieces and nephews. He was preceded in death by his siblings (Betty, Pat, Jackie, and Tom), along with his infant son Kelly, and was a longtime member of the SIDS Board in Houston in Kelly’s memory. He was a beloved husband, father, grandfather, uncle, godfather, and friend to so many.