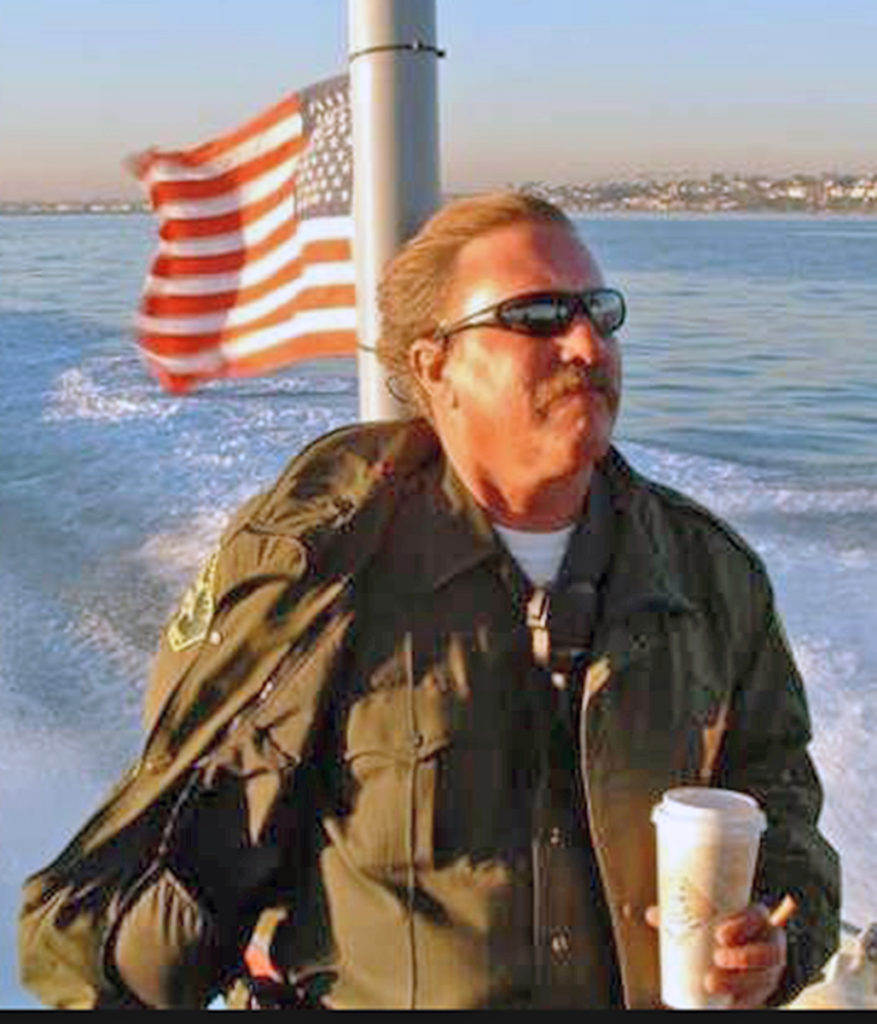 William Edward Nelson, also known as Bill, Willie, or Wilbur, died on Saturday, May 12, 2018 at the age of 62. He was surrounded by family.
He was born in Southern California on March 28th, 1956 to William & Betty Nelson and is survived by his daughters Amy Lauro and Jenna Moore, ex-wife Melanie Nelson, sister Laura Fong, brother Chip Nelson and grandson Scotty Lauro, Jr.
William was a devoted father, grandfather, brother and uncle who had a passion for the ocean and working as a Deputy Sheriff for the Orange County Sheriff’s Department in the Harbor Patrol. He also loved photography and rooting for the Angels and the Chargers.
There will be a private burial at sea, followed by an open celebration of life at the American Legion for family and friends on Sunday, May 20th, at 1:00pm. Flowers or remembrance gifts can be sent to the American Legion for the celebration on Sunday.
Service:
Sunday, May 20th at 1:00pm
American Legion Newport Harbor
215 E 15th Street
Newport Beach, CA 92663 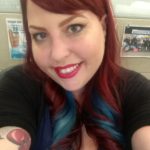