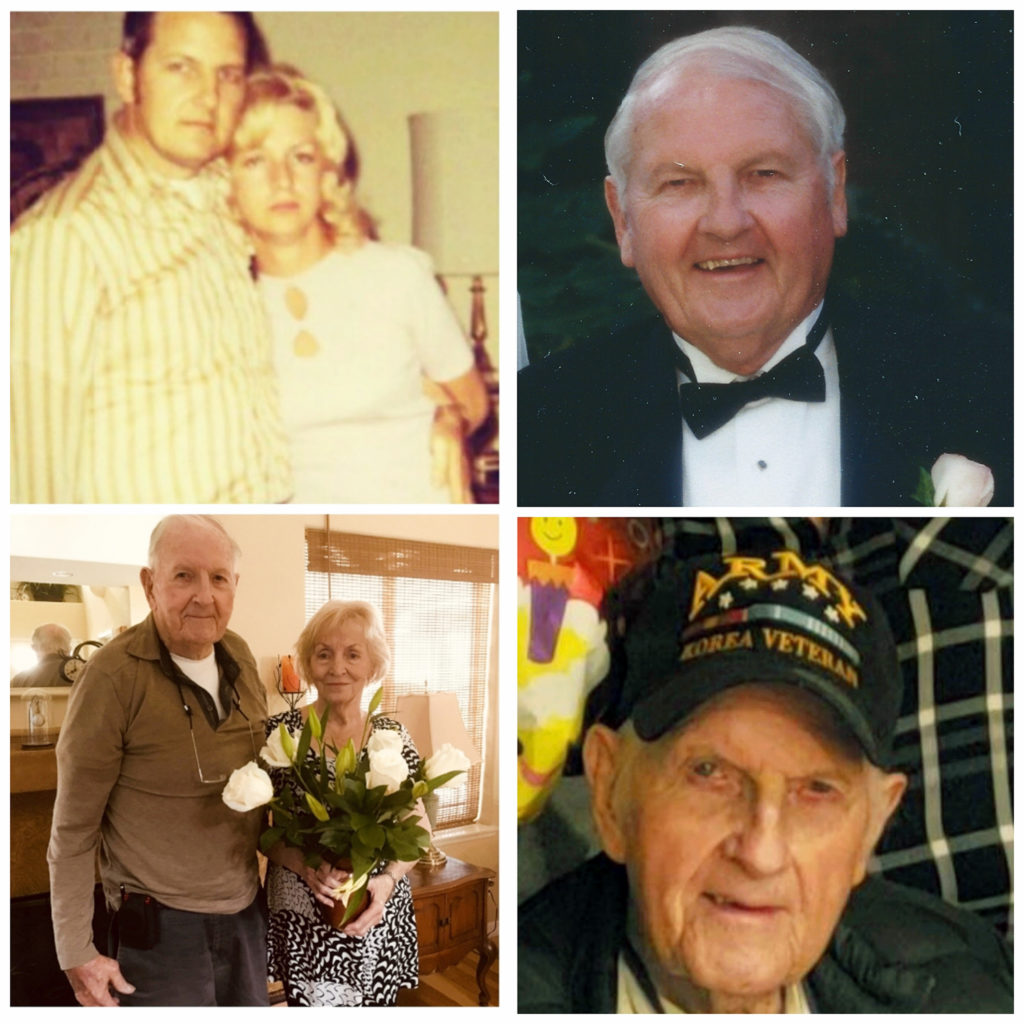 Bill was born in Polk County, Georgia and was a son of the late John Adair Brown and Emma Adeline Lewis Brown.  He attended Eastern High School and Wayne State University in Detroit, Michigan and was a U.S Army Veteran and served in the Korean War. He worked 40+ years as an executive in the automobile industry.  Bill enjoyed spending time with family, photography and flying (private pilot license).

In addition to his parents, he was predeceased by brothers, Gordon Eugene Brown and Raymond Mather Brown and sisters, Eula Mae Brown and Ruby Brown Walker. He is survived by sister, Betty Brown Thompson of Rome, Georgia.  Also surviving, in addition to his wife, Rilla, are daughters Cheryle (Sherri) Putney, Wendy Schaefer and son, Jeffrey Brown; eight grandchildren and one great-grandchild.

His ashes will be interred with military honors at Miramar National Cemetery in a private ceremony.