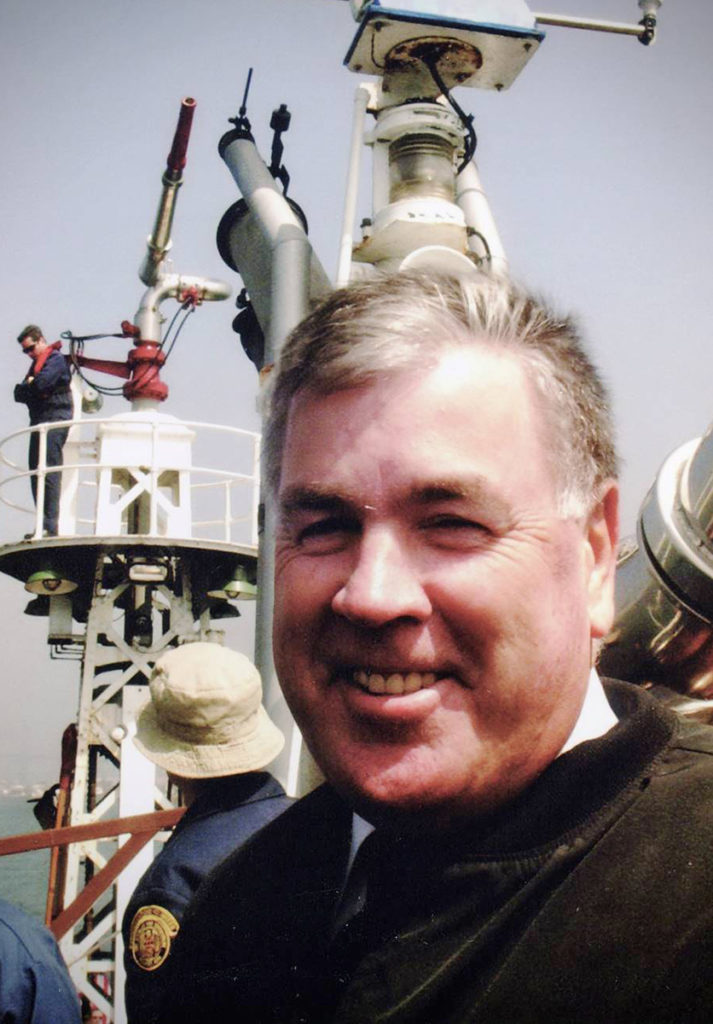 William (Bill) Wilfred Bisson passed to the Lord on June 11th, 2020 peacefully in his sleep. Bill was born November 14th, 1942 in Brunswick, Maine.

He enlisted in the Navy (Seabees) from 1961 to 1963, and was stationed at (Gitmo) Cuba during the Cuban Missile Crisis.

In 1964, Bill moved to California to pursue a career as a firefighter. He worked first, for the Fontana Fire District, then El Monte Fire. In 1968 he was hired by Los Angeles City Fire Dept. where he ultimately advanced to Assistant Chief. Bill worked for L.A.F.D. for 40 years, and loved every minute. He was well respected. 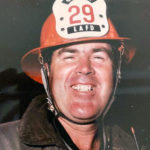