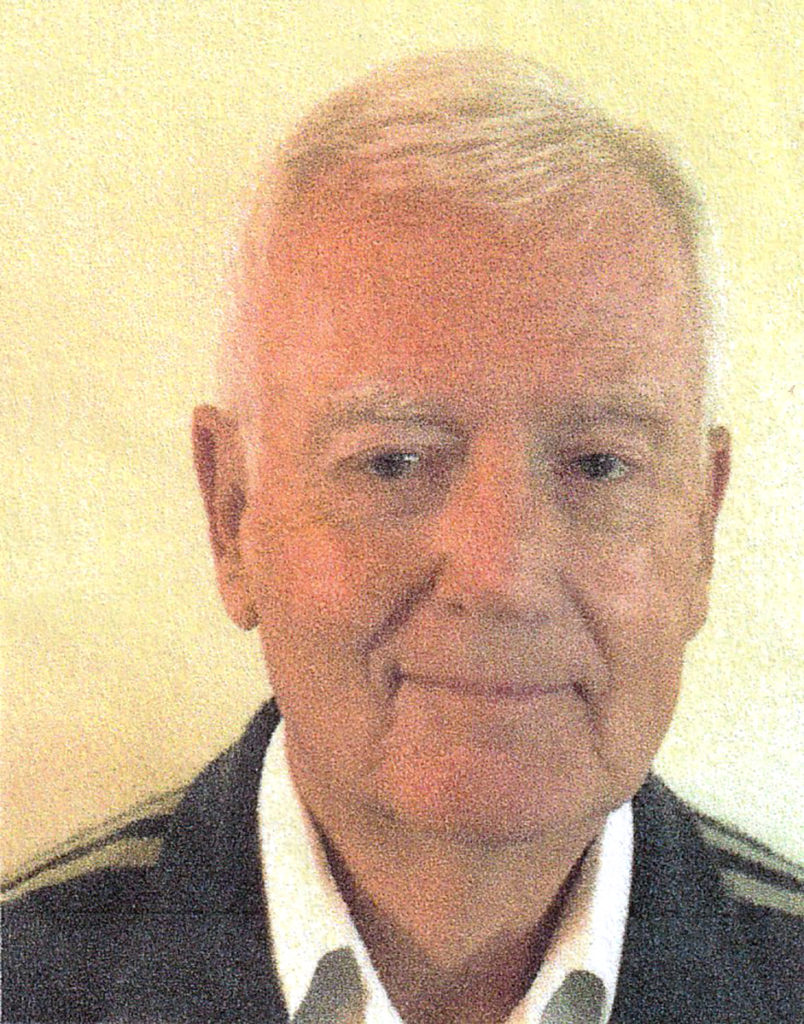 Bill loved the Lord and was very active in his church. He was a loving husband, father, grandfather, great grandfather and friend. He was an encouragement to all. His gentle and kind spirit will live in our hearts forever.

Dr. Olson’s formal education was mostly at UCLA where he received BS, MA and PhD degrees in physics. He chose to stay on at UCLA after his bachelor’s degree because both his wife and UCLA’s men’s basketball coach John Wooden (who led their team to ten NCAA national championships) were there. He also obtained the Executive Program degree from UCI. While at UCLA, he worked at the RAND Corporation, was a Ford Foundation Fellow, and held a NASA Traineeship.

His working career has been all about science and engineering, with two overlapping parts. The first half was in research on space plasmas and fields (over one hundred papers and presentations to national and international meetings, active on several national and international committees and in local universities). He gradually moved into management and retired as Senior Vice President of the space and defense sector of McDonnell Douglas. Along the way, he was honored to become a Fellow of the American Institute for Aeronautics and Astronautics, a Fellow of the American Astronautical Society, and to receive Rotary International’s National Award for Space Achievement. In his years in upper management, he continued to support UCI and was a member of its Chancellor’s Roundtable.

Bill is survived by his wife, Linda; his son Keith and his wife, Michele; his son Kristian; his three grandchildren: Hayley, Hunter and Conner; his 2 great granddaughters, Elliana and Gracie; his brother Craig; his sister Karen and her family.

In lieu of flowers, the family would like remembrances in his name be sent to: