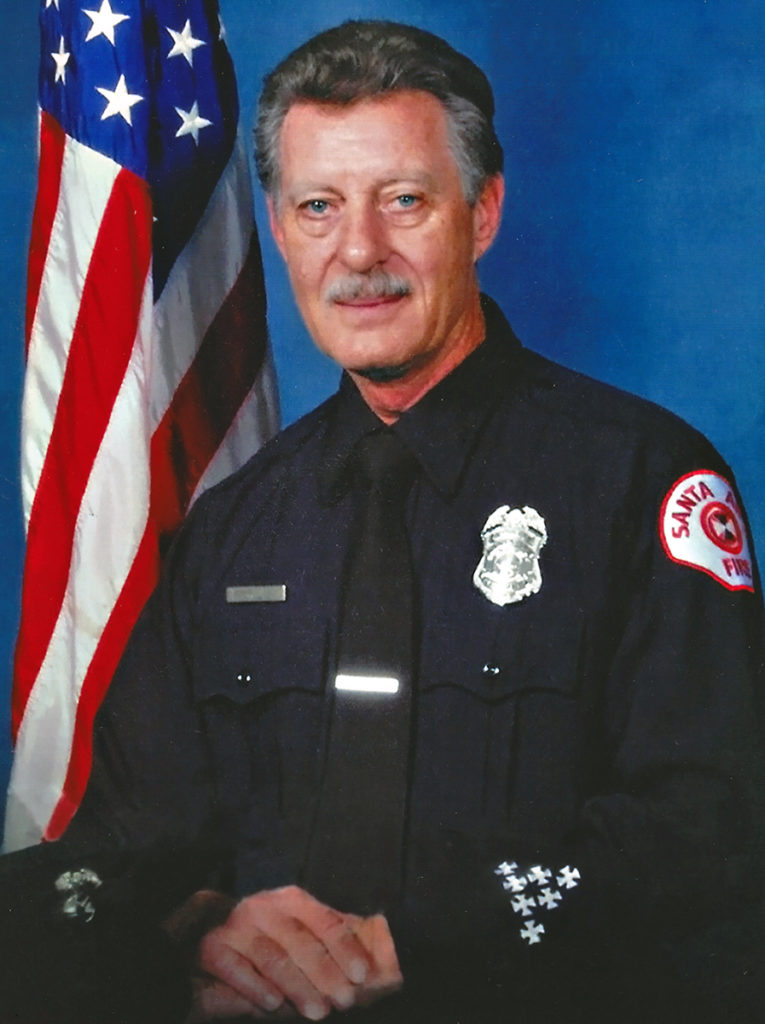 Wayne Randolph Smith, of Irvine, CA went to his eternal rest on May 1, 2019.  He was born as Wayne Randolph Weatherly on January 21, 1946 in Denver, Colorado.  At the age of 8 he was adopted by his stepfather, Arthur N. Smith.  Wayne lived in various places in his childhood and teens, including the Denver area, Kansas City, Trinidad, Colorado, Glenwood Springs, Colorado, Grand Junction, Colorado and Delta, Colorado.  It was while he lived in Grand Junction that he developed his interest in Indian artifacts and spent many days wandering “the monument area near Grand Jct. and out into Utah in search of arrowheads.  In his later years, he taught himself to “nap” his own arrowheads.

Wayne went to Olney Friends boarding school in Ohio for his freshman and sophomore years in high school, then continued his last two years at Delta High School in Delta, Colorado, where he met his high school sweetheart, Margaret Wilson.  After graduating high school he moved to California to join his 2 brothers.

Wayne loved his children and granddaughter to extremes and talked about them to anyone who would listen.  He loved to relate humorous stories about various things, but he also never let the truth get in the way of a good story.  He was very proud of being a Viet Nam veteran.  He served in the U.S. Army from 1965 to 1967, the last 13 months in Viet Nam.

Wayne and Margaret celebrated their 50th wedding anniversary on November 2, 2018.  Wayne thoroughly enjoyed being a firefighter and served the City of Santa for 39 years.  He felt a real brotherhood with his fellow firefighters and enjoyed telling of the antics and pranks that took place in the fire station.

Anyone wishing to attend the memorial service, please RSVP to Shannon Penaflor’s email,  shannon41869@gmail.com and please state the number in your group.