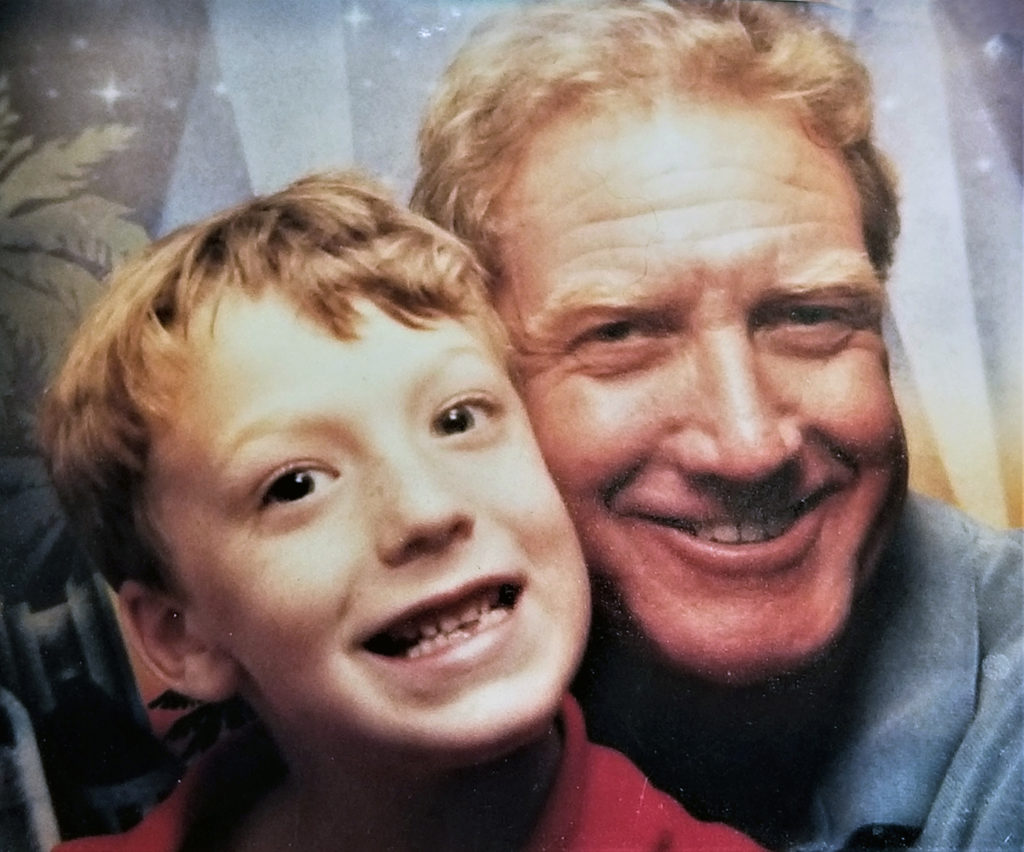 Wayne (Stewie) Stewart was a large man (6’7″) and he lived a large life, making inspiring and entertaining friends wherever he went. While Wayne was born in Cochrane, Ontario, Canada, his roots are in Downey, California where he spent his childhood, attending West Junior High and Warren Senior High Schools. Wayne was a terrific athlete, excelling in football, basketball and baseball, and also an outstanding student, earning a dual scholarship (football and basketball) to attend the University of California, Berkeley (Cal) in 1965.

Stewie thrived at Cal, playing both sports. He was a standout defensive back (intercepting three passes in his first varsity game) and later played split end. Wayne pledged the Sigma Chi fraternity at Berkeley and made dozens of lifelong “best friends,” who for 55 years have gathered annually to re-tell stories and root on the Golden Bears.

After graduating with a BA in History, Wayne entered the NFL draft, playing four years with the New York Jets and one with the San Diego Chargers. Two highlights of his career are playing in the first ever Monday Night Football game; and, while playing special teams during a game in Denver, covering the longest punt in NFL history, a 98-yarder.

When his NFL career came to an end Wayne made Newport Beach his permanent home and started working in real estate, which would be his profession for the next 45 years. He didn’t give up sports entirely though, enjoying playing Over-The-Line at the beach and in adult basketball leagues well into his 60s. Additionally, back in the seventies Wayne kept his NFL spirit alive when he helped create the Newport Fantasy Football League, and for the last 45 years team members met each week during football season at a local sports bar to enjoy good friends, plenty of beer and competitive banter.

Wayne experienced true joy with the birth of his son Dylan. Dylan became a standout club, collegiate and professional volleyball player, giving his proud parents an excuse to travel the world cheering him on. They continued to travel extensively, even after the volleyball years. Wayne was so proud of the man Dylan has become today.

Wayne leaves behind his wife Laurie, who had been a part of his life since 1974, their son Dylan, brother John (Beth), sister Donna Campos (Mike), two nieces, one nephew, ten grandnieces and grandnephews, and his beloved twin Labrador Retrievers Bo and Molly.

He is predeceased by his mother and father Owen and Margaret (Peggy), and his brother Terry. 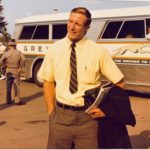