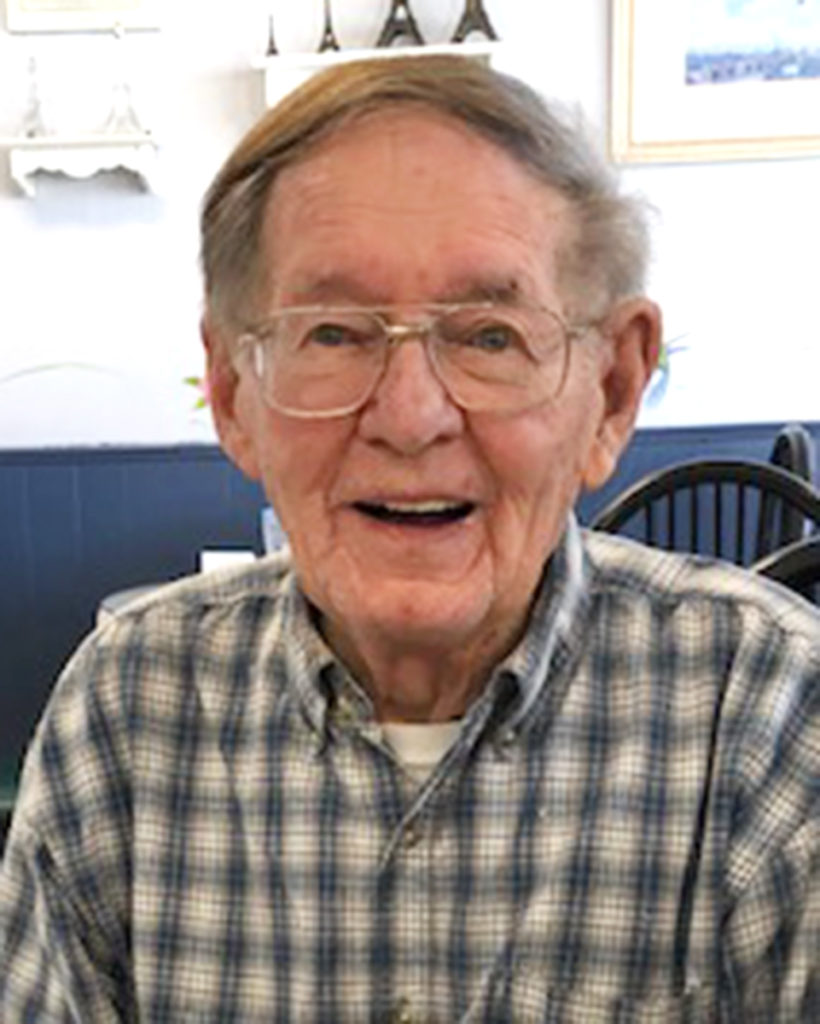 Walter “Wally” Kraus was born in Los Angeles to Anna and John Kraus. He was their second child, the first being Norman who was 2 years. Three years later their sister Dolores would be born.

Anna was a homemaker and John was a sculptor” both had been born in Germany and had met in Los Angeles and married at the San Gabriel Mission. When Wally was 15 his older brother died of an infection, which was very difficult for Wally.

Wally graduated from John Marshall High School in 1948 and then entered technical school wherein he learned how to be a radio technician, a foundation for his occupation working for various defense contractors. He served in the military for two years and was honorably discharged in 1954.

His father died in 1970 and his mother later became ill with Alzheimers. In addition to working full time, Wally took primary care of his mother for years, until her death in 1991. Only then, at the age of 62 did he marry for the first and only time. He and his wife made their home first in Los Angeles and then in Newbury Park.

In 2009, he and his wife separated, and he moved to Orange County. First he lived for a short while with his sister, who was a widow, then he moved to Laguna Woods. When he moved to Laguna Woods he found a whole new life” he joined the hiking club and enrolled in Saddleback Emeritus classes where he studied Spanish and Political Science. He also discovered many senior centers with good lunches. For the past several years, he enjoyed lunch at the Florence Sylvester Memorial Senior Center almost every day.

He also discovered St. Nicholas Catholic Church. During his marriage, he had fallen away from the Church. However, he was making a new life in Orange County. He met Father Delahunty on the grounds of St. Nicholas one day and had confession with him near the parking lot. Wally was so happy to have met him, he always spoke very highly of Father. After that, he was a fixture in the first row at 10:45 Sunday Mass. He would always be early, so he could be in his spot, so he could hear the Mass well (necessary because he refused to wear his hearing aids). He also was a fixture in the hall afterwards, enjoying the coffee, donuts and fellowship. He is survived by several nieces, nephews, grandnieces and grandnephews.

In lieu of flowers the family asks that you support The Florence Sylvester Memorial Senior Center.