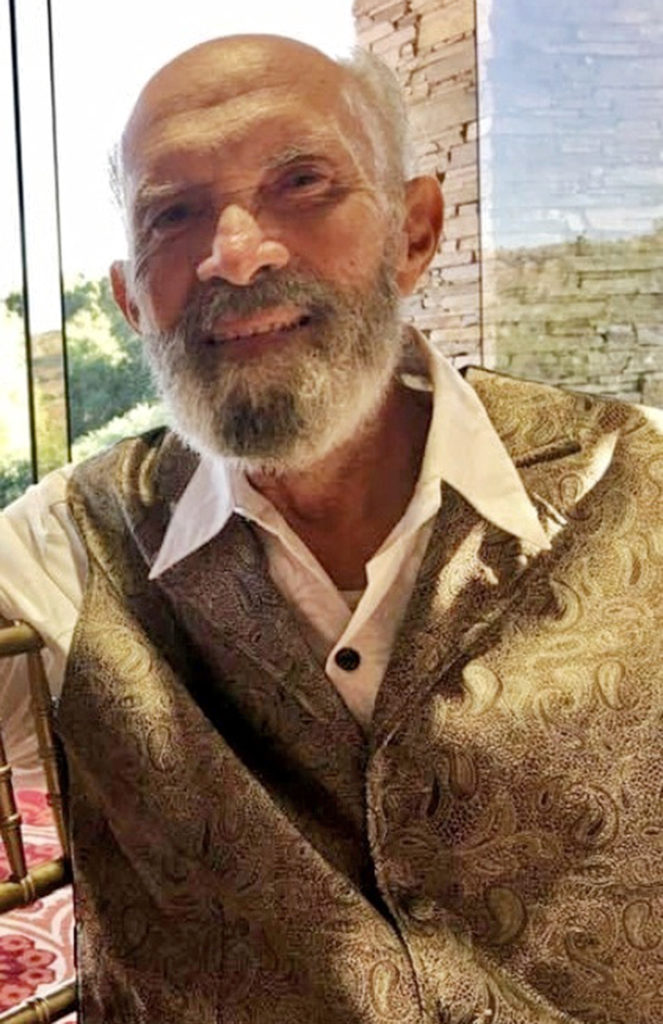 In honor of Walter Francois

A quiet man but one who had an impact that was impossible to describe.

Walter passed peacefully early on 7 Jan 2022, after a long battle with COVID. His legacy lives on through his wife Hedy, daughter Lucille, and the apple of his eye – his granddaughter Cailin.

Coming from humble origins in the Netherlands, he became a world class pipeline engineer for Fluor Daniel, even being specifically requested to return from retirement many times.

His greatest passions were his granddaughter and rooting for the Netherlands soccer team.

Walter was never an outspoken man but when he did speak, it was something worth saying. We are all deeply grieved by this great loss to our family. He will be remembered for his love of his family and dedication to being the best husband, father, and Opa that he could be, and we all will try to justify his support and belief in us every day.