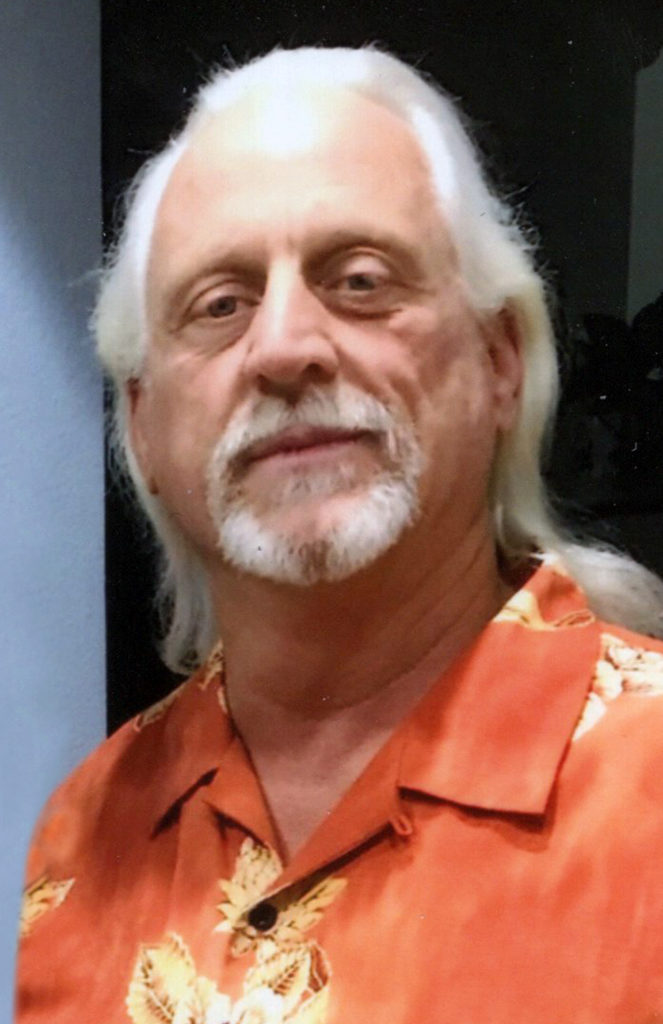 Walter David Michel passed away in the early morning of April 5th at the age of 62 after a tough 17-month battle with pancreatic cancer.  David was born on July 11, 1959, in Denver, Colorado.  David is survived by his loving wife, Liz, and three adult children, Ethan, Jake, and Ashley.  He was visited and attended by family and friends in the last days and hours of his life.

David was married to the love of his life, Nancy Elizabeth, who was also his biggest cheerleader.  Their children are the most important part of their lives.  Ethan is a great big brother for Jake and Ashley and has been very helpful in caring for his siblings.  David often said that his children were special because they were HIS children.  Also special in David’s life were his dogs.  Mia and Axel, both Newfoundland breed, live as indoor dogs and are intricate members of the family.

David never passed up the opportunity for a good debate whether about politics, sports, or music.  He had a passion for shooting and was an excellent shot!  He loved fishing and on many trips to Washington and Canada, brought home halibut, salmon, and ling cod.  Liz and Ethan often went with him and brought home some substantial catches themselves.  His love of music was eclectic, but among his favorites were Led Zepplin and Dwight Yokum.  Quite a contrast!

His passion for helping others was limitless.  David could be found coaching the special needs baseball and soccer teams so that Jake and Ashley would have the chance to participate in sports like their brother, Ethan.  If anyone ever needed help with a project or advice about buying a car, David was always right there with tools or the research of good car deals in hand.  His good deeds extended beyond friends and family to neighbors with no other family to assist them.

David was a heavy equipment operator for close to 40 years before the wear and tear on his shoulders and back forced him to go on disability.  David’s ability to stay home allowed Liz the chance to continue work and become a first-class florist at Vons.  David loved to read, especially articles in magazines.  Even as a boy, when it was time to leave the store, chances were he was in the magazine section reading.  Maybe that fueled his gift for gab in adulthood.

A memorial service will be held at the O’Conner Mortuary, on Saturday, May 14th, at 10 am.   There will be a reception following at Hacienda on the Lake.  In lieu of flowers, donations may be made to the John Wayne Cancer Society, the Autism Smile Foundation, or the Make a Wish Foundation.  A webcast will be available for those not in attendance. 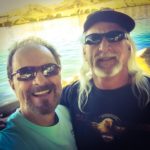