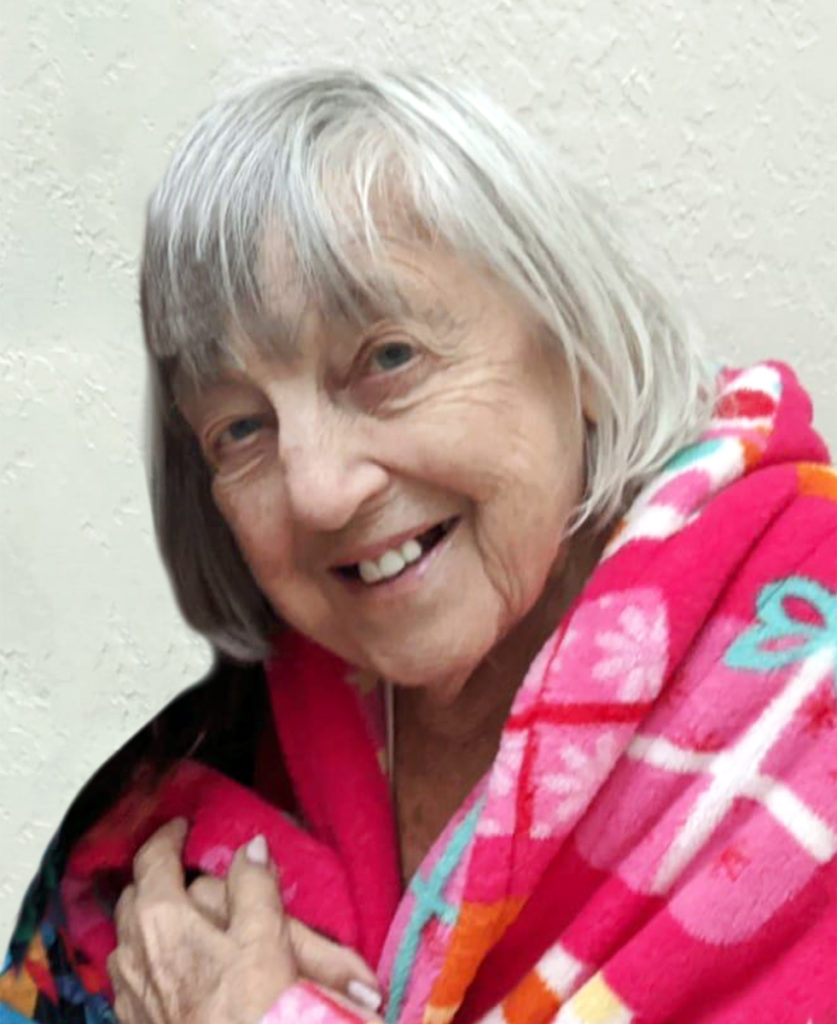 Trudy was born on January 2, 1928 in Potsdam, Germany to Wilhelm and Emily Ruediger. She grew up amid the turmoil of WWII. It was at the end of the war that she met and later married Richard Bracken, an American Army soldier. They raised three children, Rolf, Diane, and Reid.

She was not only a wonderful mother but also joined the work force, starting as a secretary. She went back to school earning an associate’s degree and eventually became a regional chemical sales manager in southern California where she flourished for over thirty years.

Trudy had a passion for life. She loved to travel which she did often, everything from returning many times back to family in Germany to taking  a cruise on a small mail vessel plying the fjords of Norway. She lived her life to the fullest.

Trudy was a very giving person and will be greatly missed by her family and all who knew her.

She is survived by her son Rolf, her daughter Diane, and her granddaughters, Christina and Kimberly.