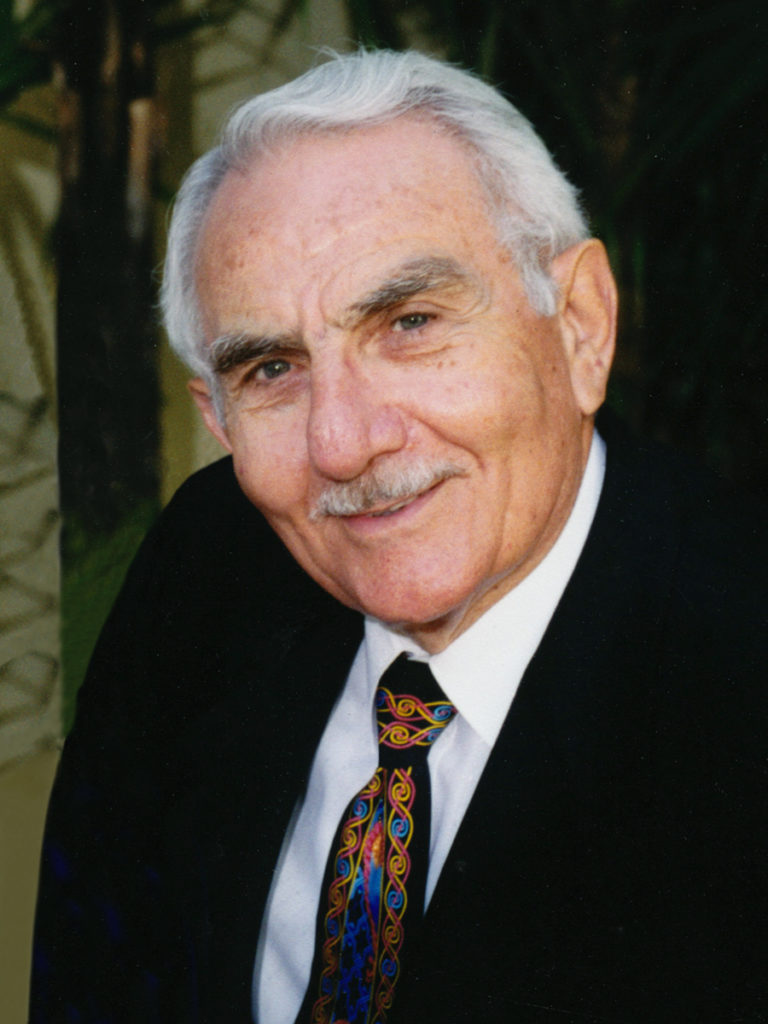 Vito Ferrante, age 94, passed peacefully into the presence of God on August 28, 2018 at Laguna Hills, CA. He is survived by his three children, Vieda Cantacessi (Don), Joseph Ferrante (Claire), and JoAnn Harding (Ernest); seven grandchildren; and one great-granddaughter with another great-grandchild on the way.

From 1947 until the mid-1960’s, Vito continued his education. He received an AA degree from San Bernardino Valley JC, a Certificate in Criminal Investigations from the U.S. Treasury Department, and a Certificate in Real Estate from the University of California – Extension.

For 35 years, Vito worked as a Special Agent for both the IRS and State of California Franchise Tax Board (FTB). In 1984, he retired from state service as an upper-level manager within FTB’s Division of Investigations.

After retirement, he moved to Laguna Niguel, CA. He served as a Marina Hills Homeowners Association board member holding the office of Treasurer for 10 years, and as Chairman of the Association’s Landscape Committee for 15 years. In these offices, he blended his administrative and financial skills with his love of gardening.

Vito enjoyed swimming, golf, tennis, working in his yard, and spending time with his large Italian family and many friends.

In June 2016, he was preceded in death by the love of his life, Mary, his beloved wife of 69 years. Vito and Mary are now together forever.

In lieu of flowers, donations can be made in his name to the American Cancer Society or Wounded Warrior Project. 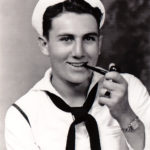