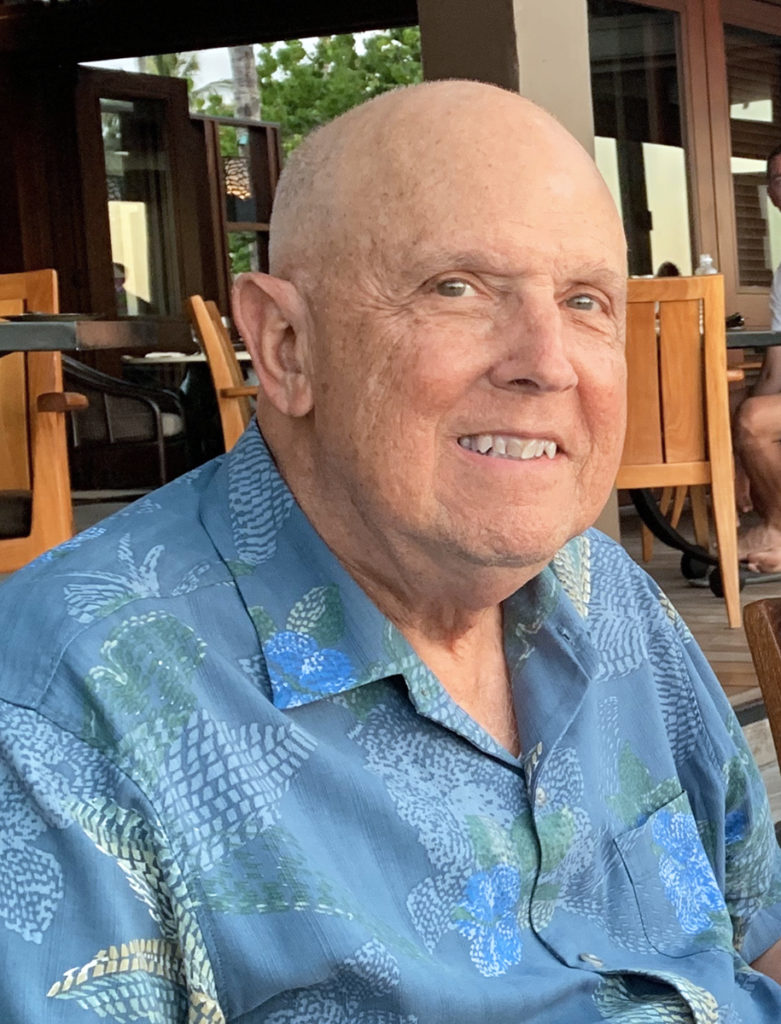 Our dad and husband, Vito Edward Castellano, passed away on October 30, 2019, at the young age of 80. He is survived by his wife, Gini, grown children Debra and Andrew, and grandson Kai” as well as a large number of close-knit friends. After 3+ years of standing down metastatic bladder cancer, and embracing life until the very end, he died at home during hospice care, attended by his family.

Vito loved playing tennis, traveling the world on cruise ships with Gini and their friends, arranging dinners for his wine group as well as a monthly poker game with his buddies, playing bocce on the backyard lawn, keeping up with politics, and so much more, all while enjoying great food and wine.

He was born in Miami, Florida, on July 30, 1939 to Giuseppe Castellano of Italy and Olga Vallihora of Slovakia. He met Gini (née Virginia Rae Blair) at a New Year’s Eve party when he was home from college at MIT, and they were married on September 1, 1961. The following year, they moved from Miami to Southern California, where Vito obtained a Master of Science in Electrical Engineering from USC (whose football team he continued to root for), and began work for Autonetics. He continued to work in the aerospace industry for the next three decades. In 1967, he and Gini and the two kids moved into their home in Anaheim, where good times have been had by all.

Raise a glass of (good) California cabernet to Vito!

We love you, Dad!
Deb & Andy and Gini 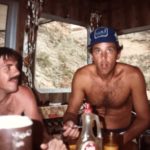 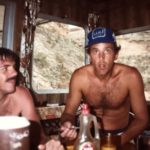