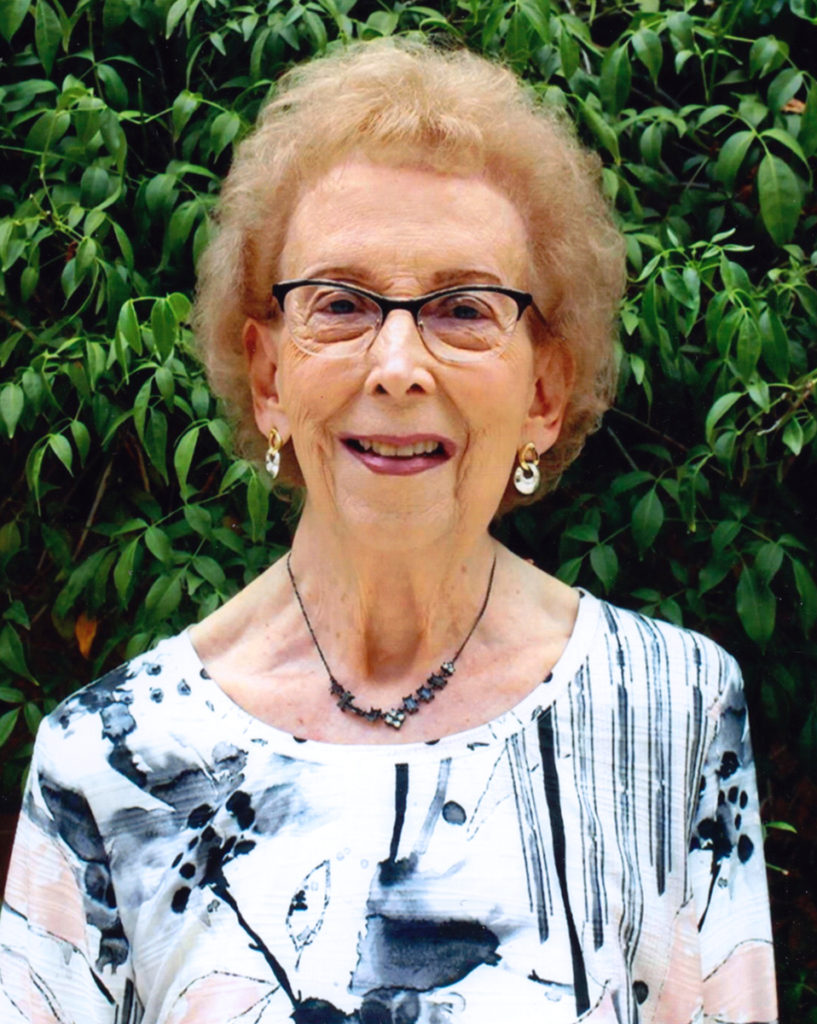 Virginia was born on March 26, 1932 in Faribault, MN to Arnold and Cecelia Reuvers.  She earned her RN degree at St. Mary’s School of Nursing in Rochester, MN.   Virginia moved to California and worked at Long Beach VA hospital where she met her future husband Bernard “Bernie” Tkach on December 21, 1958 at a Christmas party. They were married on May 21, 1960 in Faribault, MN.  They moved to Mission Viejo in 1967 as a pioneering family in this new community and became active members at St. Kilian Catholic Church for 31 years.  During this time, she raised a family, met lifelong friends and neighbors, enjoyed entertaining guests and relatives and remained rooted to her faith by teaching religious education and attending bible study.  Some very special friends who they met early in Virginia’s marriage were Robert and Beverly French and Barry and Catherine Taylor.  The Tkachs, Frenchs and Taylors became lifelong friends who would camp together, watch each other’s kids, go to church together, and celebrate many milestones of life with each other.  After retiring, Virginia and Bernard moved to Las Vegas, Nevada in 1998.  They lived in Sun City Summerlin retirement community and enjoyed many new friends in their RV club (RVing and cruising), bridge group, and as active church members at St. Elizabeth Ann Seaton Catholic Church. Virginia liked volunteering at Summerlin hospital, bridge playing, crocheting and baking. In 2015, Virginia moved back to Orange County, CA to live closer to her children.  Her last five years were enjoyed at the wonderful community of Freedom Village in Lake Forest with many friends and their caring staff.   Over the years, Virginia treasured these relationships and lived her life as a loving example of faith in the Lord.

She was preceded in death by her husband Bernard, her parents, brother David Reuvers, sister Judy Kulas and sons Peter and Robert (infant).

Virginia touched many lives and would have loved them to attend her funeral Mass at St. Kilian Catholic Church in Mission Viejo; but due to the present pandemic condition the service will be postponed until a time where there is a lesser impact to her family & friends’ personal safety.

Virginia believed in life-long charitable giving and actively donated to many organizations.  The family asks in lieu of flowers please consider a donation to the Leukemia and Lymphoma Society, Salvation Army, Priests for Life or any charitable organization in her name.