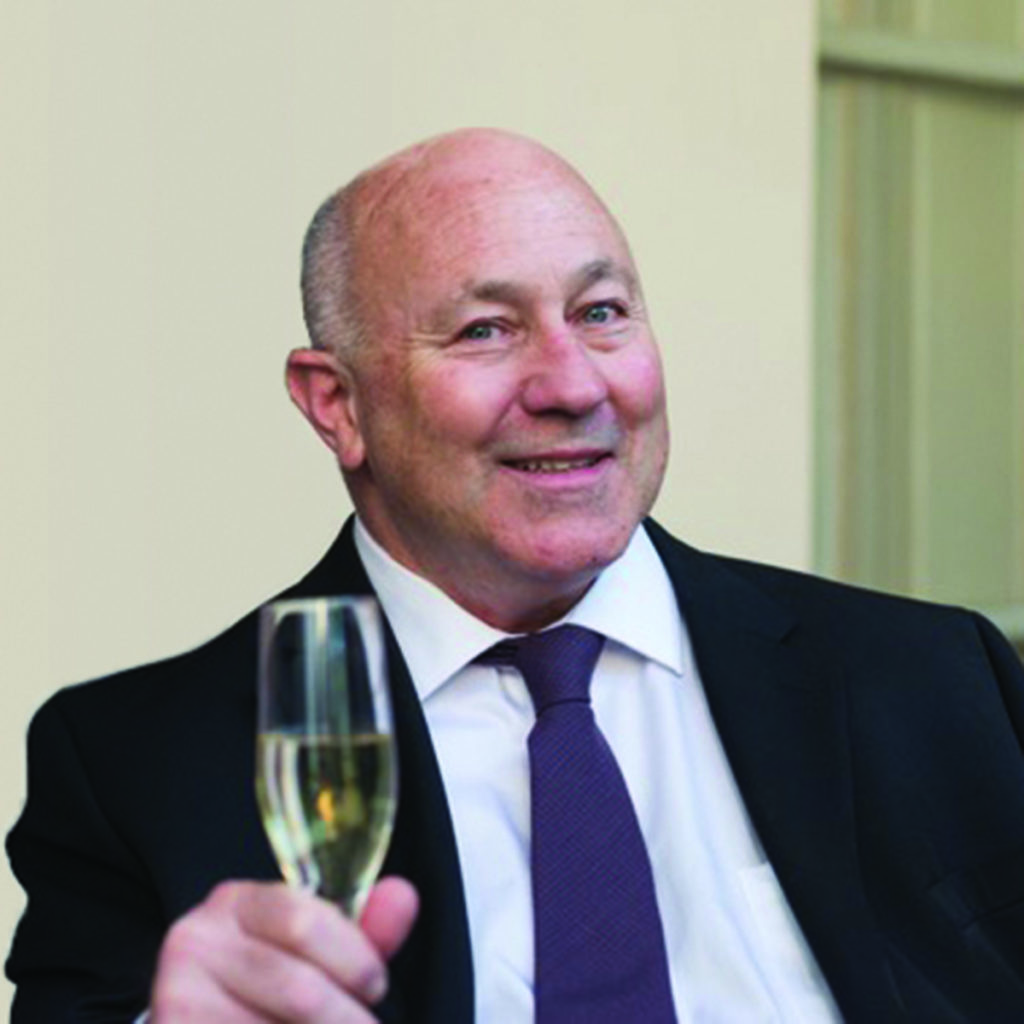 Vincent Richard Colarossi, 64, of Dana Point, CA, passed away peacefully in his home on August 29, 2020.

Vince was born in the San Fernando Valley on March 12, 1956.  He was Richard and Justina Colarossi’s first child.  Vince was raised in Mission Hills with one sister” Vicky” and four brothers” Jimmy, Ronald, Richard, and Johnny.

Vince found his Catholic faith early and joined the seminary at Our Lady Queen of Angels.  He enjoyed the academic, religious and athletic experience at the seminary almost as much as trips home to see his family on weekends.

Vince attended Loyola Marymount University, receiving a B.A. in Business. He had a part-time job at 31 Flavors, where he was known to cheerfully eat all his frequent mistakes.   At LMU, Vince met his first wife, Nageeba Davis, and lifelong friend Michael Carabini. After college, Nageeba had Vince’s first son” David. Vince worked at Monex Deposit Company, spending his weekends with family and riding his first, carefully selected Italian bicycle, a Cinelli.

In 1984, Vince met his second wife Kimm Colarossi. Vince and Kimm were married for 20 years and had three boys” Michael, Nicolas, and Vincent.  In 1994, with an entrepreneurial spirit, Vince purchased a tree care company, Trees N’ Things, with his brother Ronald.

In 1995, Vince and Kimm purchased their dream home in Agoura Hills, California.  Vince remained an avid cyclist and enjoyed regular weekend rides with a close nit group of friends.  On August 23, 2009, Vince suffered a serious accident while riding on Pacific Coast Highway.  Vince was airlifted to UCLA Medical Center with multiple shattered vertebrae in his back and neck.  He survived multiple surgeries, six weeks in the ICU and two months in the hospital. He returned home paralyzed from the waist down.  Initially, Vince needed help with even the simplest tasks” everything from getting dressed in the morning to using the restroom.  Through it all, Vince refused to give up.  He not only worked diligently on his physical therapy, but also remained a pillar of stability, love, and perspective for his family and friends. When others would have stumbled, Vince moved forward.

Although Vince never regained the ability to walk, he progressively gained more and more autonomy and learned to find joy and fulfillment in life as a paraplegic.  At the end of his life, Vince worked closely with his uncle John Miscione, to build an authentic Italian farmhouse in Dana Point, complete with 18″ thick walls, stained glass featuring the Rocca di Mezzocoat of arms, and a cantilever to hoist hay to the second floor.  Vince fondly called his home the “Jewel of Dana Point.” Completion of the building was celebrated with the wedding of his son Nicolas and daughter-in-law Quincy in July 2020.

At the end of his life, Vince was truly content. He relished frequent visits from friends and family and proudly watched as his sons Nicolas and Vincent took over the operation of Trees N’ Things.  Despite incredible challenges, Vince remained the cornerstone of his family.  He loved big dinners, drinking bourbon on the patio, and smoking cigars with his boys.  Vince was exceedingly proud of his children and grandchildren.  He was incredibly resilient, consistent, warm, and loyal. Vince put others first and had a remarkable ability to create lasting connections with anyone he met.  He was known for his dry sense of humor, which he used to playfully harass the people he loved most.  Vince was the best of us.  He will be sorely missed.

In lieu of flowers, our family requests that donations be made to Mission Hospital Foundation in support of the of the Neuroscience & Spine Institute in honor of our warrior Vincent Richard Colarossi who is now cycling on the roads in Heaven. https://www.providence.org/donate/mission-hospital-foundation.