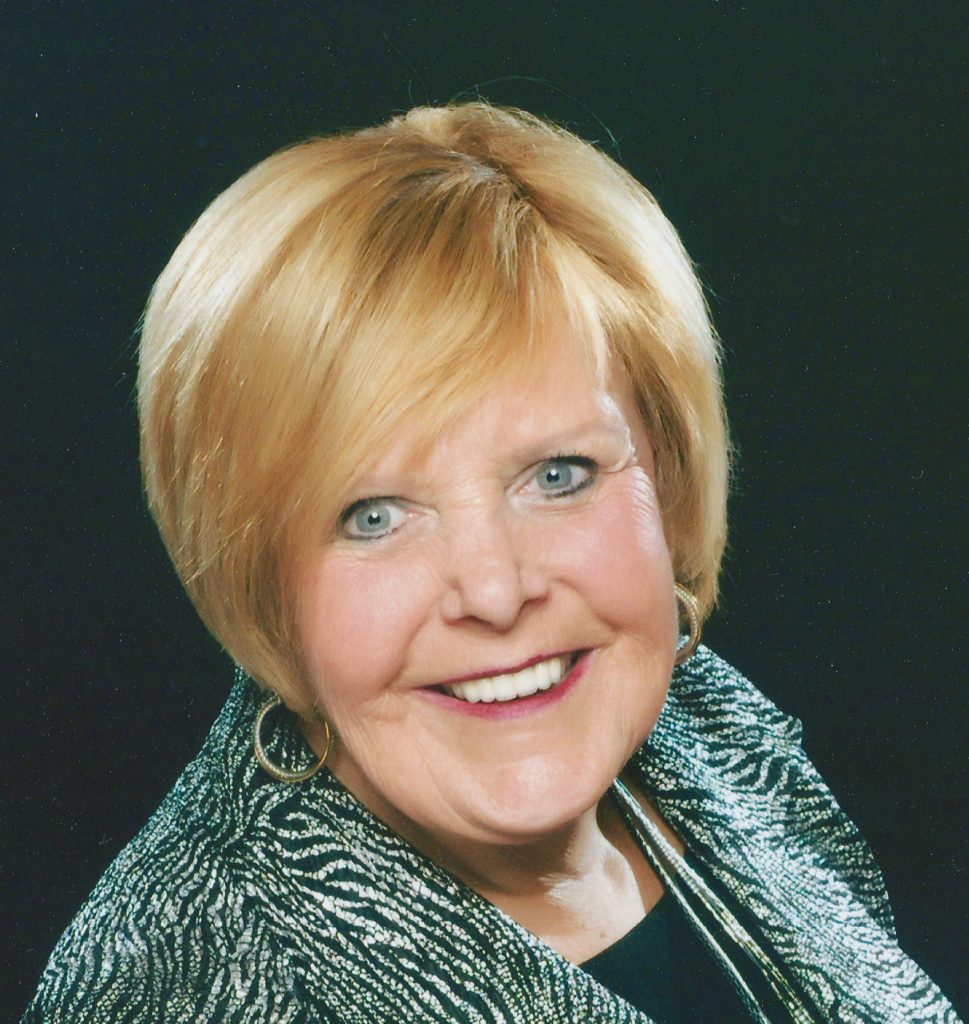 Victoria Ann Stewart was the first-born child of Harriette Doris Cameron Stewart and Clarence “Brick” Stewart.  Born on April 9th, 1940 at the San Antonio Community Hospital in Upland, California, Vicki was destined to be a teacher like her mother, her aunt Olive Ruth and her uncle Milton Cameron.  The Stewart family resided for many decades on West 4th Street in Ontario California near Chaffey High School.  In November 1943, baby Clare Amelia Stewart joined the family and became Vicki’s sister, lifelong friend, and companion.  Vicki graduated from Chaffey High School and then earned a B. A. from Whittier College.  She started teaching Kindergarten and moved up to first grade at Jackson Elementary School in the Whittier District. Her career in education continued for 40 years.

On April 10th, 1965, Victoria Stewart wed Robert Victor Wallin.  They were long-time residents of Hacienda Heights where they raised their two children, Thomas Victor Wallin born 1970, and Jennifer Ann Wallin born 1971.  While teaching and raising a family, Vicki was also active in PTA and the United Methodist Church.  She was honored as PTA Teacher of the Year and for many years served as a union representative for the teachers at Jackson School.  Son Tom graduated from Los Altos High School, served in the Coast Guard, and received a B. A. degree from UC Irvine.  He later earned a law degree.  Daughter Jennifer graduated from Los Altos High, then USC and also became an elementary school teacher.  She also received an M.A. in education from Pepperdine University.

During their well-deserved retirement, Bob and Vicki moved to an ocean view home in San Clemente for 13 years.  They continued playing bridge and pinochle with several friends and participated in dinner party groups.  They were members of the San Clemente United Methodist Church (St. Andrews by-the-Sea) where Vicki joined the handbell ringers.  Vicki enjoyed cruising and traveling with Bob, Clare’s family, and her friend Patty. Her greatest enjoyment came from time spent with her two grandchildren.  Ryan Patrick Hubbard born in 2006, and Lindsey Victoria Hubbard born 2007 are delightful children who loved being spoiled by their grandma.

Vicki left this world on July 6th, 2018 after a long and courageous battle with cancer, and even longer fight against heart disease.  Three years ago, she moved to the Covington Senior Living Facility in Aliso Viejo, only a few minutes from Jennifer, Ryan, Lindsey, and son-in-law Chris Hubbard.  Her friends at Covington will miss her dearly as will a host of other colleagues, friends andfamily.  She touched us all with her generous hospitality, common sense and loving guidance.  Many hundreds of school children benefitted greatly by having Miss Stewart and then Mrs. Wallin as their understanding, friendly, and energetic teacher.