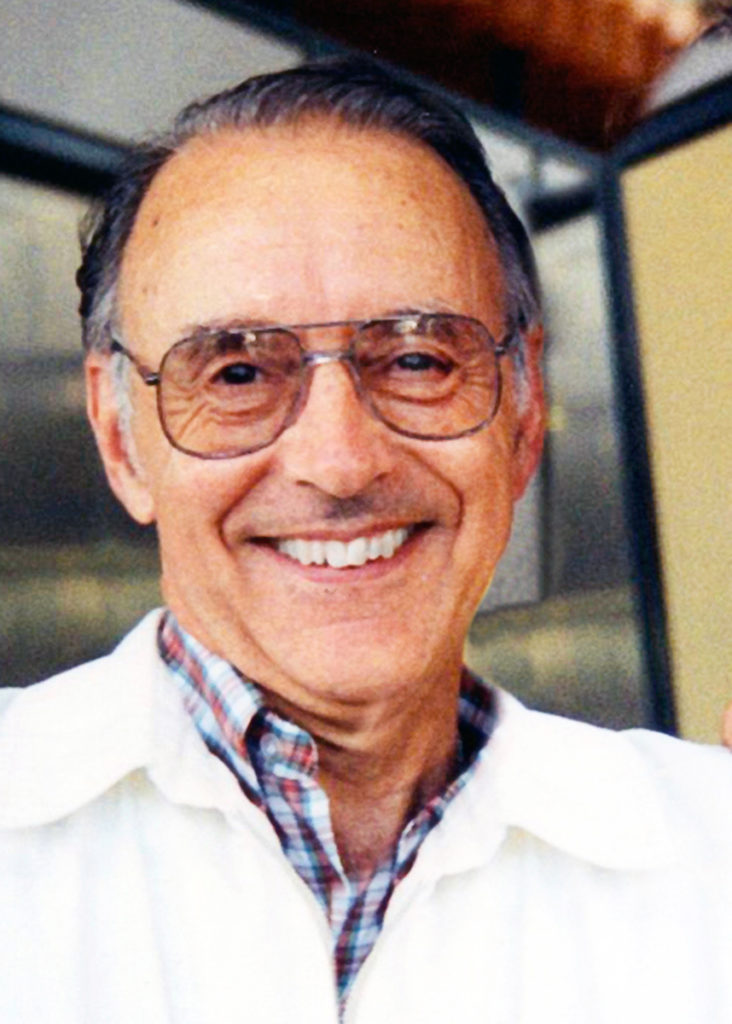 Victor was born and raised in St. Joseph, Missouri. He was the fourth of Ernest and Mabel Kobett’s six children. After attending St. James School through eighth grade, he graduated mid-term from Benton High School to enlist in the armed service. WWII Basic Training was completed at Fort Leavenworth and then he was sent to March Field in Riverside, California. Vic was assigned to the Army Air Corps of Engineers. He was deployed to Guam, Greenland and Japan. At the end of the war Corporal Vic was honorably discharged to pick his life up. The family had moved to California.

With the aid of the GI Bill, Bic enrolled in Pasadena City College and completed an A.A. Degree. He was employed in the office of Knudsen, in the accounting department. He had made some friends and he was involved in the youth group at St. Philip Church. His life was beginning to become whole once again. Korea was just on the verge of war. His new friends had not been in war before, they convinced Vic that if he signed up for the reserves he would not be drafted since he had seen action already in WWII. War was declared and Vic received a call to report the next day for active duty. He was in the Navy now! He reported for duty in San Diego California. He was assigned to a destroyer, the USS Jenkins 447. Their mission was to patrol the seas and detect Korean ships and destroy them. Once again he was honorably discharged when the war ended. This time he needed to really pick up the pieces.

He enrolled at Cal State University L.A. where he earned a B.S. and an M.S. Degree in public administration. He was the first in his family to go on to graduate college.

Vic had an outstanding career as a Director of Community Services. After retiring and moving to Orange County he enrolled in all types of Saddleback classes, Yoga, stained glass, birding, Opera History and sang in a chorus. In addition, he volunteered numerous hours at Sea Country Senior Center, St. Timothy Catholic Church, San Juan Capistrano Mission, Gardening Angel, Foster Parent, Ambassador Donate Life, South County Outreach and house building with Corazon in Mexico. After moving to Mission Viejo, he became involved once again with the Murray Senior and Community Center, serving on the senior advisory board and volunteering to work many events. He was an active member of a men’s walking group, former directors in the cities in Orange County.

Victor Kobett passed away in San Juan Capistrano at the age of 90. All of his siblings have preceded him in death.

Vic is survived by his wife of 57 years, Lorraine, two sons and a grandson. Son Greg is a landscape architect living in Denmark. Kenneth is a sound engineer for prime-time TV dramas. He lives with his wife and son in California. Grandson Owen runs cross country with his high school team.

In lieu of flowers, donations may be made to 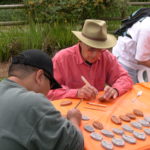