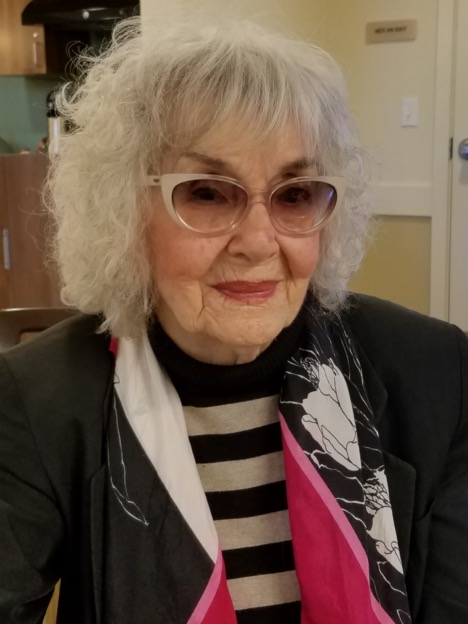 Vera passed away peacefully on October 10, 2018. She lived a long and vibrant 97 years, outliving her siblings, cousins and friends of her generation.  She loved her family and friends so very much and they were very important to her.

Growing up Vera was a tomboy.  She loved to play softball and she was on her high school girls’ softball team.  As a child you could not get Vera to slow down long enough to comb her hair before she would run out of the house to play.  Her mom would chase after her and yell out vainly in Italian for Vera to fix her hair.  You would never know that about Vera.  As an adult that “tomboy” little girl who never wanted to comb her hair, was replaced by an attractive woman.  Vera grew up to love fashion and makeup, and always looked her best. She had style.  Recently it was told by Sugar Lloyd, a childhood neighbor, that Vera would go out and play softball in the street with her and the other neighborhood kids when they lived in Gardena, CA. in the 1950’s.

During WWII Vera worked for the United States Army.  She did clerical work, like typing, and translated for the Italian prisoners of war that were housed in Detroit, Michigan.  She told stories about the Italian soldiers and how they would continually ask her to marry them.  It was during WWII Vera and Joseph Spagnolo became engaged to be married through the mail, as Joseph was in the army and serving in Europe.  Joseph carried a photo of Vera in his wallet until the day he died.  The photo Joseph carried in his wallet is a bit worn as seen here.

Vera was a bit spoiled. Her mother and sister, Frances Vitale, did the cooking and house chores.  She and her brother Dominic did work to support the family as young adults. And sadly, their father became ill and passed in 1945 before his children married.  When Vera first married she did not know how to cook, but that was soon to change.  She truly became a wonderful cook, and the family loved going over for her Italian food. Vera also loved interior design. She went to school to get her interior design license, but her talent was innate and she had great taste. Vera could entertain with class, and her home and any party was fit for royalty.

When Vera was upset you knew it. She was headstrong and could deliver a punch — that was the Italian in her, but she was also very loving and giving.  She and her mother Rose would help those with less, as they did for a neighbor less fortunate by providing food and clothes.

Vera and Joseph owned Big Joe’s Italian restaurant. On occasion Vera did work at the restaurant, but for the most part she was a stay at home mother.  When working at Big Joe’s there were tons of stories to tell. One story Vera would tell was about a large family with kids that made a huge mess on the table and floor and left Vera a one-cent tip, which she did not forget.  When that same family returned another evening, Vera placed that one-cent tip on the table and said, “You forgot this here last time you were in.”, that family got up and left the restaurant, which is exactly what Vera wanted. She definitely let people know how she felt.

Vera spent her life taking care of her family. She cared for her aging mother and sister until they both passed.  She spent much of her life as a caregiver.  Her sister was disabled, in that she was mentally impaired due to spinal meningitis as an infant and Vera continued to care for her sister after her mother passed.

Vera was independent and drove her car until she was 94 years old.  She hated to give up driving, but a small accident scared her into giving up her keys voluntarily.  The cars Vera had were always the best, like the 1960 Lincoln Continental Mark IV, or the 1969 Cadillac Sedan Deville.  She liked the best in things.  Her mink jackets and stoles were memorable back in the day, and don’t forget the gloves. She was always in with the current fashions.

There are many memories to share about Vera, and she will be missed by all of her family. 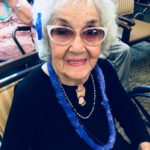 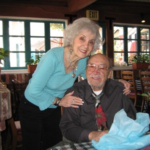 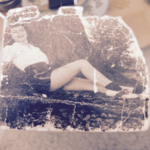 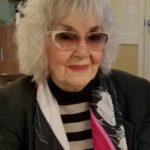