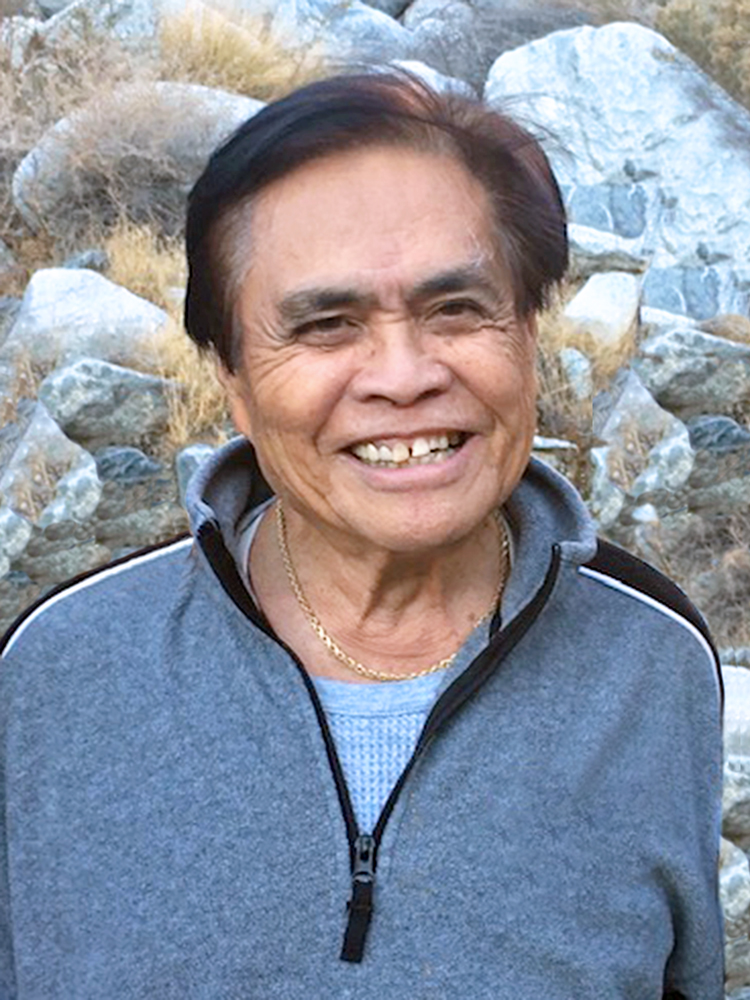 On Sunday, February 3rd, 2019, Trenio “Tuti” Montecillo, devoted husband and father of three children, passed away peacefully at the age of 80.

Tuti was born on August 12, 1938 in Tuburan, Philippines, to Panfilo and Raquel (Abaquito) Montecillo. He received his bachelor’s degree in architecture from the University of San Carlos in Cebu City, and practiced civil/structural engineering until he retired.

Tuti met Elisa “Lising” Cuevas, who moved there from Toledo City, Philippines, to begin her dental career. They married on September 25th1966, and had three daughters, Rachel, Julleah, and Jessah. In 1972, Tuti left for America, and in 1973 brought his wife and daughters to join him in Fountain Valley, California, their first home in the states. In 1979, they moved to Lake Forest, California, and settled there to raise their children and watch their grandchildren grow.

Tuti had an undeniable passion for music and song. He sang with friends, in music groups of the United Philippino Club, at home with family, and with Lising and the choir at their church. He had a talent for art, and in his early years created watercolor paintings of landscapes and drew sketches of his children. From the very beginning Tuti dedicated his life selflessly and lovingly to his family. He loved spending time with them especially as his grandchildren flourished.

Tuti was preceded in death by his son-in-law Marc Wise. He will be lovingly remembered by his wife Lising, and his three daughters, Rachel (Brian Leach), Julleah (Jason Johnson) and Jessah (Kevin Grams).  He will also be fondly remembered by his four granddaughters, Alexis, Antonia “Toni,” Anneliese, and Anna-Marie, step-granddaughters Virginia and Reese, and step-grandsons Michael, Chad, and Brooks.