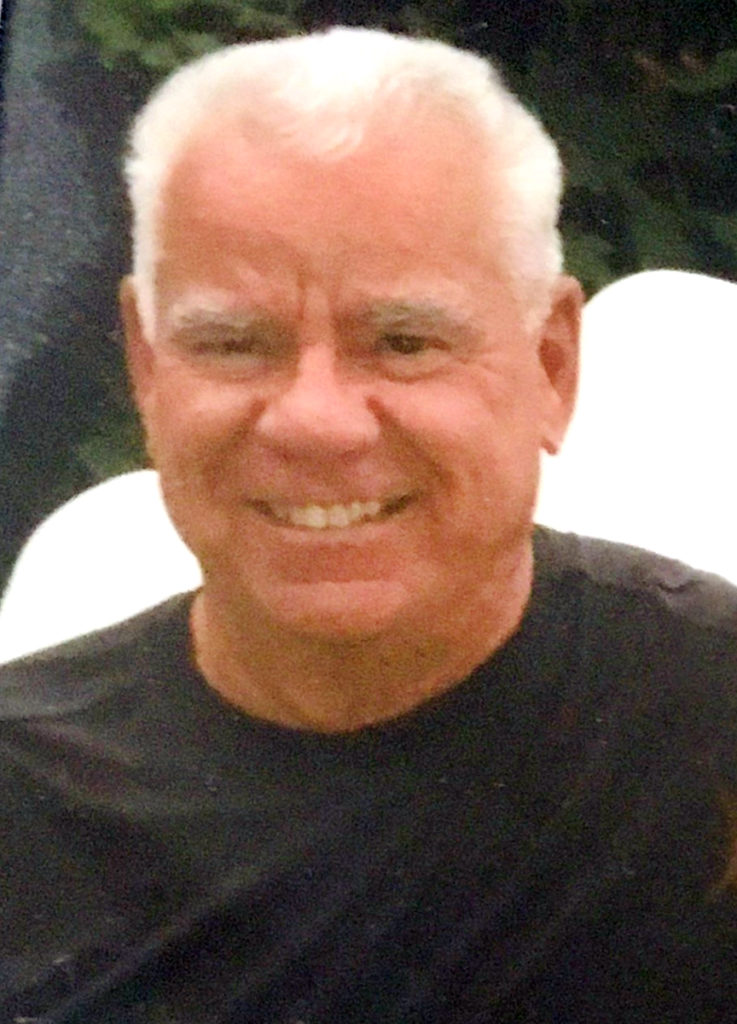 Tom Steed gave his final Toodleoodie! on February 14, 2018. He was surrounded by his five children.

In 1973, his firm, Metropolitan Life Insurance opened an office in Tulsa, Oklahoma. He decided to move there. What an adventure! So, the family moved to Broken Arrow where they met lifelong friends and spent more than a decade there explaining that, yes, this is a New York accent.

After what seemed an eternity, Tom took a leap of faith and applied for a position in Southern California. He worked for Pacific Life Insurance and got jobs for his daughter and friends.

But insurance work doesn’t quantify Tom. Not at all. In fact, he passed up opportunities for management positions so he could spend more time with his family. A sense of humor and generosity characterized his life.

Recently, he has spent some time reading the obituaries of other people and has expressed a concern that he may not have accomplished much in comparison. He. Is. Wrong.

He has undertaken many road trips from Oklahoma to New York to visit family. These three-day trips would require pre-planning that included AAA trip-tik maps – way before GPS or Siri. During high traffic times in St. Louis, the kids would get directives to be quiet. Complicated! He purchased gym mats to put in the back of the station wagon so his children would have space to read, color, paint their nails and more.

He was a exerciser and a fitness enthusiast. He ran marathons. He was an inspiration to his family when it came to exercise and physical well being.

He was as strong as an ox when his wife, Mary, went through cancer — staying by her side during hospice care, her illness and death.

After she died, Tom spent important time with Mary Dedic. Together, they went on dates, went to parties and argued about the nuances of restaurant ramekins, such as, take them?

He traveled to Ireland. He traveled to Galveston, Texas, Aspen, Colorado, San Francisco, and Cabo San Lucas to be with his children.

He sent funny text messages to his children often. Many of them inappropriate. He is survived by his children: Mary Beth and her husband Mark and their children Bryson and Anna; Tommy; Stephen; Danny and his wife Carmen and their son James; and Timmy.

He was the best man ever and his family loves him beyond belief.