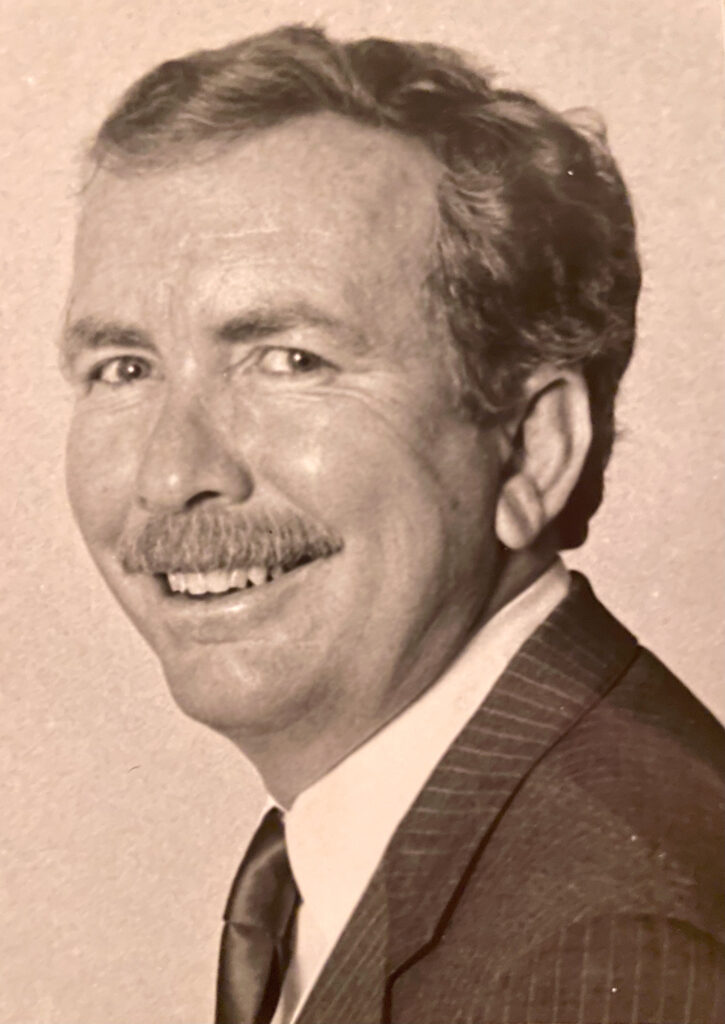 Thomas Joseph Kuhr, born November 16, 1942, died on Sunday, May 22, 2022 at his home in Laguna Woods, California. He was 79 years old. Tom and his wife Patricia, who predeceased his death in 2015, were residents of New Canaan, Connecticut for 30 years before they moved west to be closer to their grandchildren.

Tom was born in St. Louis, MO but spent his early years growing up in Milwaukee, WI, before the family moved to Eastchester, NY when he was 12 years old. He was the oldest child of Joseph H. Kuhr and Virginia Kuhr (née Witte) and an older brother to James David Kuhr and Robert Louis Kuhr, all of whom predeceased him.

Tom was a graduate of Archbishop Stepinac High School and a proud alum of Iona College, class of ‘65. He spent his professional career as a CPA. In 1966, he met Patricia, and a romance kindled while they were working on an Iona Players theater production. After several months, Tom and Pat became engaged and were married on December 2, 1967. They shared 47 years together. Those years brought them a full family life with four lovely children.

Among his many pastimes, golf was Tom’s favorite. He spent a lifetime improving his technique. He was also fond of tennis, traveling, reading, spending time in the great outdoors, and a good chair nap. He encouraged his children to experience the world for themselves and explore their personal interests. He was their lifelong cheerleader through sports games, theater productions, and life’s milestones. He was a proud grandad and loved spending time with his four grandsons who lit up his life.

Tom is survived by his four children: Tom, Jennifer, David, and Victoria. His four grandchildren: Sebastian, Jared, Julian, and Elias. Two daughters-in-law: Samantha (wife of Tom) and Pamela (wife of David), and one son-in-law, Robert (husband of Jennifer).  He was a son, brother, husband, brother-in-law, father, and friend. His cheerful ‘hello’s’ and his loud laugh will continue to echo long after he’s gone. He is very loved and greatly missed, but now reunited with his love, Patricia.

Funeral services will be June 21, 2022 at Corpus Christi Church (27231 Aliso Viejo Pkwy, Aliso Viejo, CA) at 11:00 AM. His ashes will be laid to rest beside his wife’s at Ascension Cemetery following the service. In lieu of flowers, donations to Tom’s alma mater, Iona College would be appreciated.