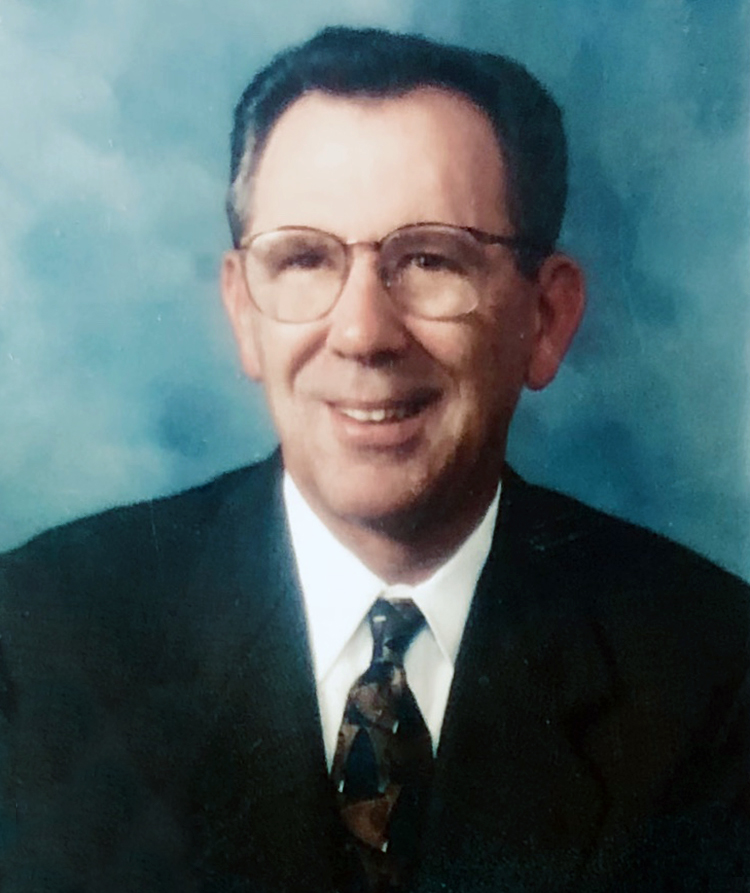 Tom Turner lost his valiant battle to cancer on August 30th2019. Tom was born and raised in Hollywood, California. He graduated from John Marshall High School in the summer of 1956. After high school Tom joined the Air Force, and he was stationed for 18 months in Greenland. Later he was stationed in Darmstadt, Germany.

For many years Tom was an avid and accomplished tennis player and golfer. He loved USC football and during football season his articles about their performance were often published in the Orange County Register or the L.A. Times.

Tom had a fine sense of humor that was appreciated by many, and he will be greatly missed. He is survived by his wife, Inge, his daughter, Christine Angelyn Kemby, his son in law, Donald Charles Kemby, his two grandchildren, Cody Garrett Kemby, Kendall Eleisse Kemby, and his sister, Mary Angelyn Turner. Tom was preceded in death by his father Gilbert Henry Turner, his mother Angelyn Robbins Turner, his brother William Charles Turner, and his son, Darrin Gilbert Turner. There will be a private family service held to honor Tom’s life.