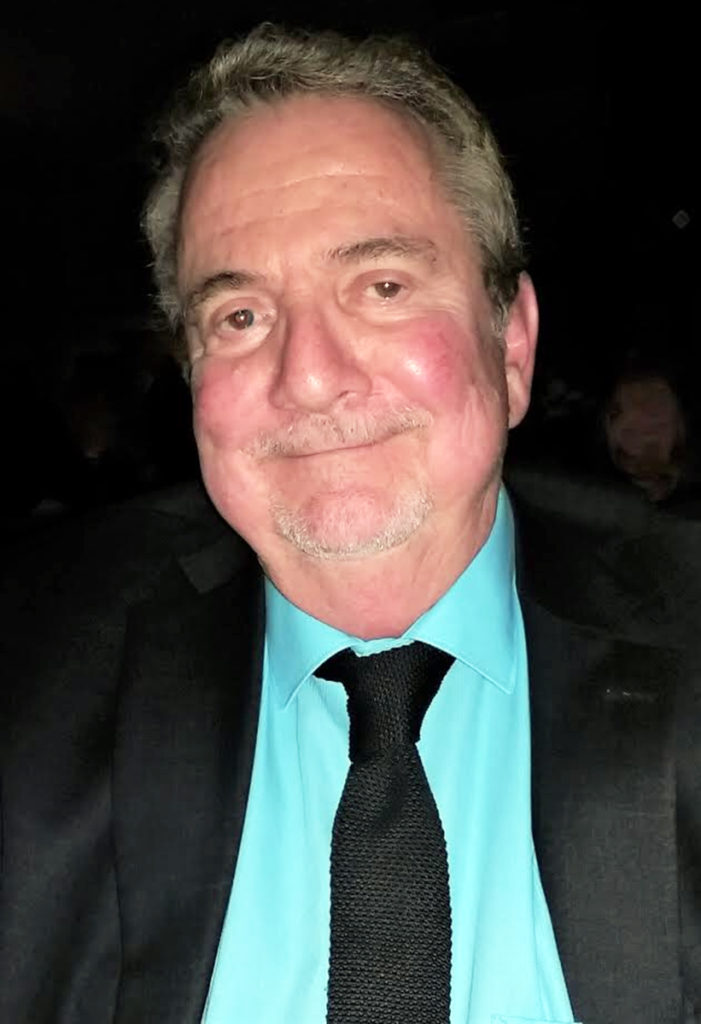 Dr. Caliendo was born in Brooklyn, NY on November 9, 1941. He received his Medical Degree in 1966 from New York Medical College. He served his residency at Cedars-Sinai Medical Center and became the Chief Resident of Pediatrics – Neonatology in 1969. Dr. Caliendo received his board certification from the American Board of Pediatrics in 1971 and the Neonatology sub Board of Pediatrics in 1979. From 1973 to 1997, Dr. Caliendo worked private practice for the Southern California Permanente Medical Group. From 1999 to 2013, Dr. Caliendo worked as a part of the CHOC Pediatric Specialty Faculty in the Neonatal-Critical Care Unit at Children’s Hospital at Mission. He was a former member of the CHOC Health Alliance Board of Directors (elected 2007) and the Physicians Advisory Committee for CalOptima as well as the Physicians Advisory Council at CHOC Children’s Mission Hospital. Dr. Caliendo was a well-known, compassionate pediatrician and neonatologist who spent decades advocating on behalf of and caring for those who were most in need. Dr. Caliendo worked as a husband-wife duo with his wife Sylvia working by his side as his Practice Administrator for his private pediatric practice in Mission Viejo, when he passed. He was also President, and a shareholder, of Kids Doc of Southern California Medical Group (also known as Kids Doc Urgent Care), which provided after hours care for not only his patients, but for many patients throughout Southern Orange County.

Dr. Caliendo was an animal lover and especially held a soft spot for his little dog Dakota who misses him dearly. He had a passion for wine, art, traveling, reading, Ferraris, and the beach. He was a devout foodie who also enjoyed writing food reviews on Yelp.

Dr. Caliendo was a proud Vietnam-era veteran of the Navy. He served as a Pediatrician at the U.S. Naval Hospital in Portsmouth, Virginia in 1969, and at the U.S. Naval Hospital in Long Beach, CA in 1970. He was Honorably discharged in 1971 with the rank of Lieutenant Commander, Medical Corps and received a National Defense Service medal. He will be greatly missed by all who knew him, but deeply, deeply missed by his family, close friends and his office staff who were like an extended family to him and his wife.