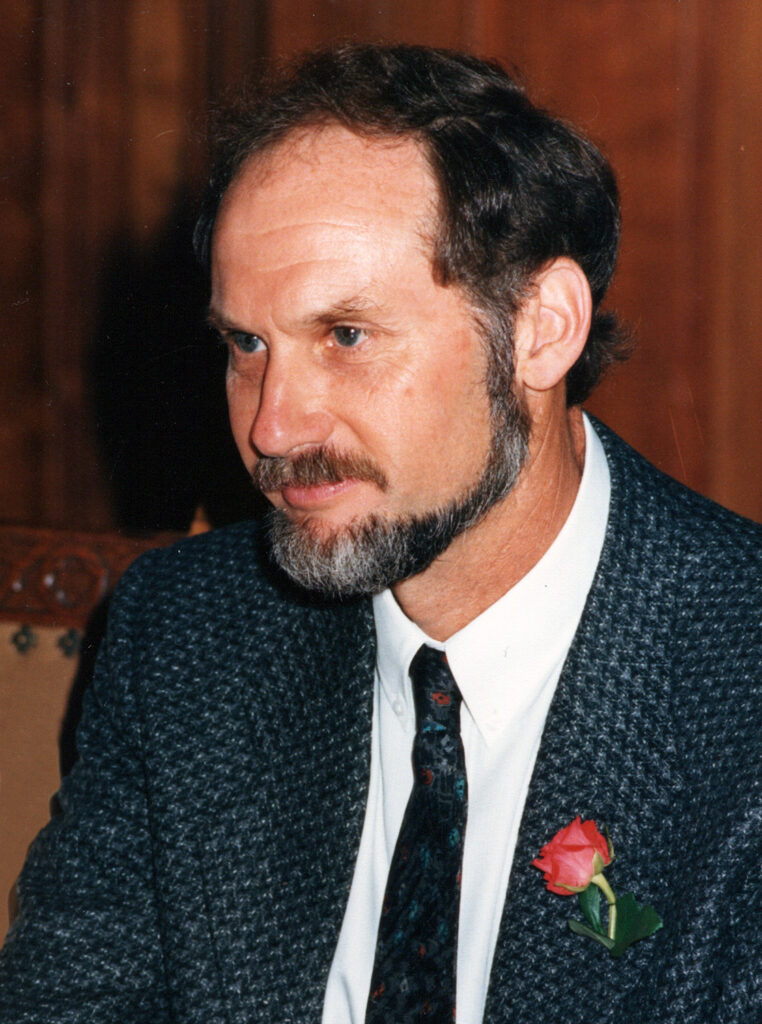 On October 6, 1940 in South Gate, CA, Terry burst into the world and into the arms of Harry & Grace Robinson.

His big brother, Lyndon, taught him the ropes and they were impish sidekicks. They were protective brothers to Jennette Dixie and beloved by their “Nana,” and aunt & uncle, Marg & Buz Isom.

After graduation from Arcadia High in 1959, he set his sights on USC’s rigorous Dental School program and graduated in 1964. He also trained as an oral surgeon in San Francisco General Hospital for a year before deciding he would rather open his own practice.

Needing a break and wanting to fulfill a lifelong dream of travel, he departed for Europe and settled in Lausanne where he practiced dentistry and his French. This began a lifelong hunger for travel, sailing, languages and adventure. He delighted in the finer things and valued endless interactions with new friends of every stripe.

Once back in the states, he fulfilled his goal and opened the Saddleback Dental Group office in Lake Forest, California which proved to be very successful and saved many from dental ruin.

In 1984 Terry threw a party at his home in Laguna and happened upon his future wife, Jilda Young. He wooed her till he won her – and her two children, Ryan & Krista. They married in Geneva, Switzerland. Terry and Jill were privileged to nurture, educate and delight the kids who grew to adore Terry’s wit, wisdom and humor.

Terry & Jill were always planning the next adventure to Europe, Africa, South America, Vietnam, Australia and more. They sampled first class cuisine and wine along the way.

Terry & Jill built their dream home by the ocean together. They shared wonderful times with family and friends. Shortly after moving in, grandson Dylan arrived and Emma came to town four years later. They made their Papa joyful and fulfilled.

Sadly, when cancer struck, his world changed, but to his credit, Terry bravely faced necessary treatments without complaint. He peacefully passed August 12, 2022 in La Jolla with Jill at his side.

And so we seal the memories and we will close the lid with our love inside.