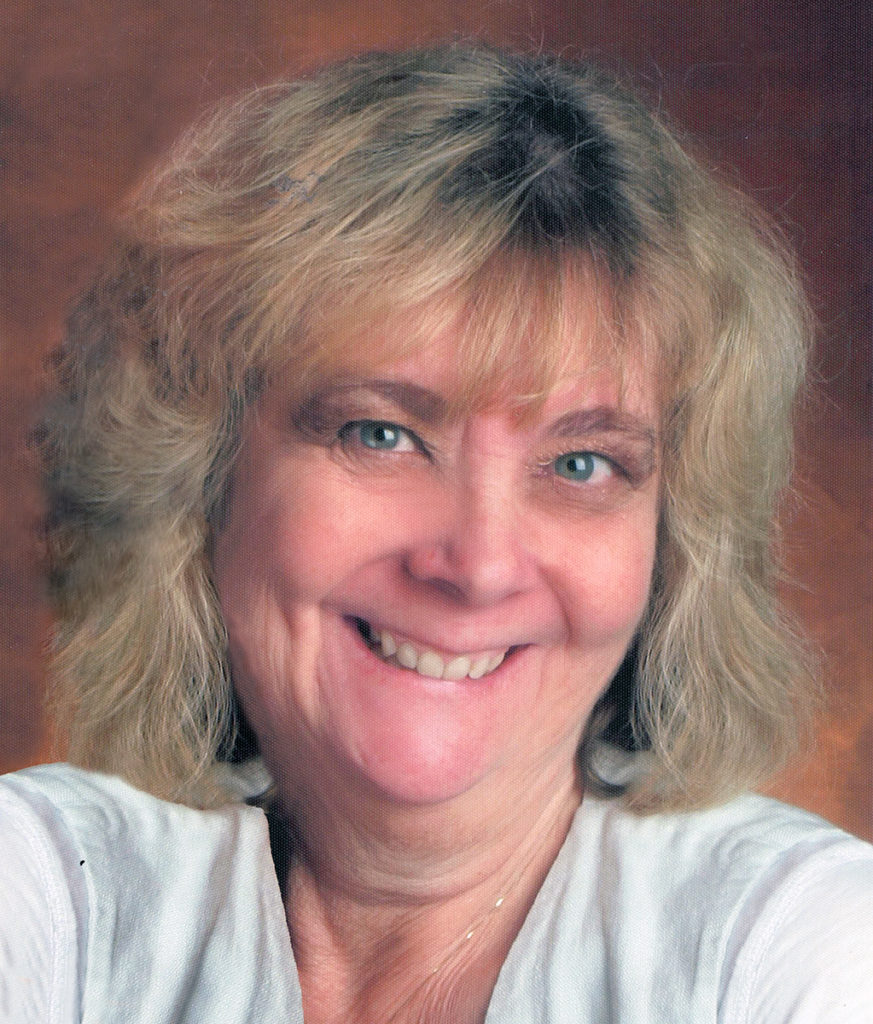 Terri Ann Bovberg passed away on Thursday, May 31″ her 65th  birthday. An educator, career counselor, and librarian for 28 years in the Huntington Beach Union School District, she focused her efforts on troubled teens at Wintersburg High School” a continuation school next door to Fountain Valley High School, where her beloved, late husband John taught American History.

Adopted in Bell, California, in 1953, Terri was an only child. She grew up under the calm, guiding hand of her father, Ray Sparks, the sheriff of Bell, and her devoted mother, Edith Sparks. As a teen, Terri became active in Job’s Daughters, an organization for young girls, rising to the rank of Honored Queen. (Later in life, she served as Associate Guardian to Irvine Bethel 306.)  She was an avid swimmer in both high school and college. Terri attended California State University Long Beach and earned her bachelor’s degree in Psychology.

Although Terri originally dreamed of becoming a nurse, she quickly found her passion for career counseling. Her years in education began at Wintersburg, and later she transferred to the new Valley Vista High School in 1992. At these continuation high schools, she worked first as a librarian, then switched gears toward helping kids find their true passions in life and keep them on track.

She met John Bovberg in 1980 and married him in November 1982, gaining two step-children, Jason and Melissa, by whom she is now survived. John and Terri flourished in Irvine, California, establishing homes in Woodbridge and later in the El Camino Real neighborhood on Lindstrom Street. It was at their home on Lindstrom that they enjoyed the greatest years of their lives, retiring early and traveling with friends on cruises to Alaska, the Panama Canal, and the northeast United States.

Terri is also survived by her granddaughters Harper, Sophie, and Sadie, and grandson Carson John, all of whom will remember her beneficence and salty humor. She was also close to her nieces Hanna and Emma, who shared her love of wines and California’s wine country. Her friends and family recall her generosity, support, and cheerfully open home. Visitors could always count on a warm welcome at the Lindstrom house, as well as good food, great libations, and fond memories.

Terri was left with a broken heart after John died. Nevertheless, she continued traveling the world” via cruise ship” and enjoying meals and local trips with close friends. Her neighbors will always remember the warm glow of 4841 Lindstrom when John and Terri lived there.