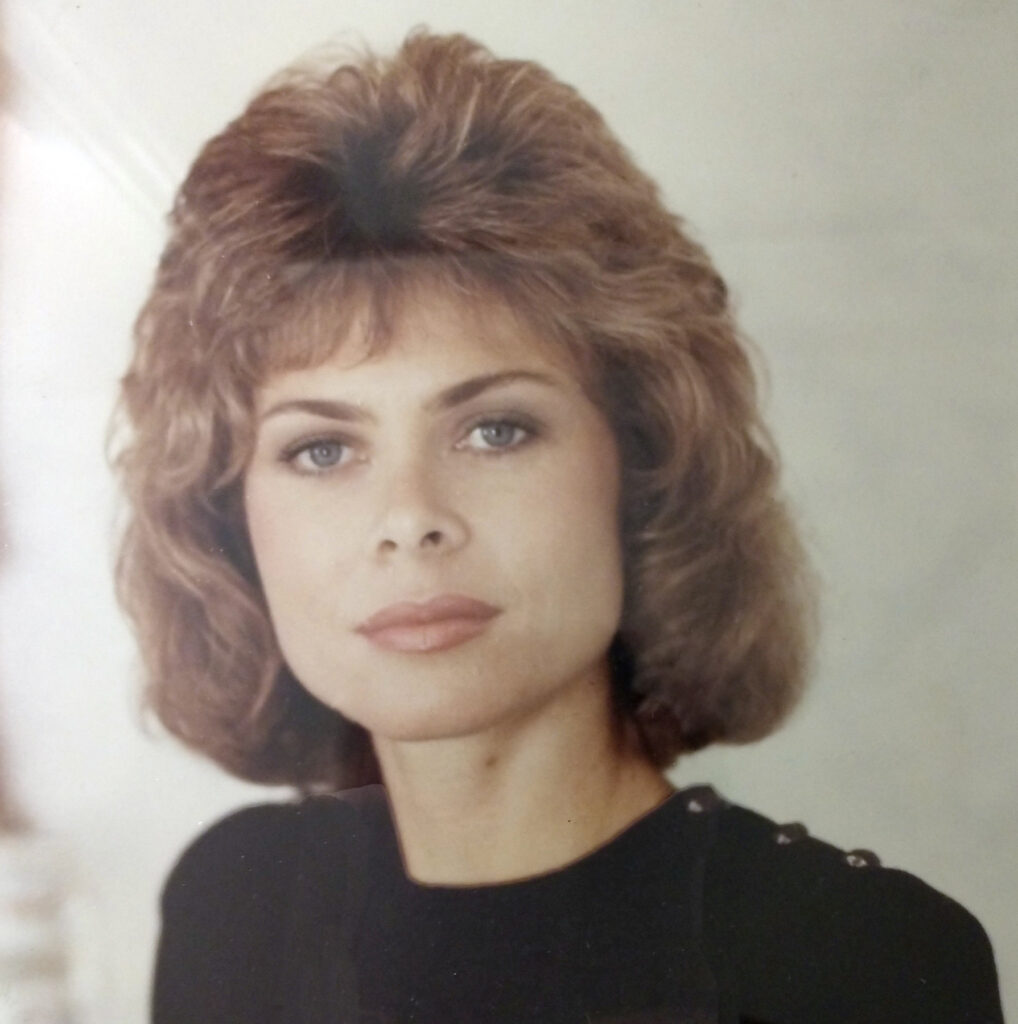 Susan Marie Dyer Hale, age (70), passed away quietly at home, October 26, 2022, with family members at her side in Coto de Caza, California, after a long trial with the effects of cancer during which she was an inspiration.  She was a loving and devoted grandmother, mother, daughter, sister, and aunt who will be greatly missed.  Susan was born November 18, 1951, in Portsmouth, Virginia, the first daughter of Gerald W. and Lena D. Dyer (deceased).  She attended numerous schools in the United States and overseas and in 1969 graduated from Robert A. Millikan High School, Long Beach, California.  She attended Mount St. Mary College in Arlington, VA, then graduated from Long Beach State College in 1974, where she earned a BS in Sociology.

She adopted her son, Andrew Dyer Hale, in 1991, and made a home on Palos Verdes Peninsula.  While Andrew was in school and the Boy Scouts, they managed to vacation at Big Bear, the beaches of Orange County and Hawaii.  She was very home and family oriented.  She truly enjoyed hosting a dinner for the entire family for Thanksgiving or Christmas when she could.  Andrew’s birthdays were a poolside show each July.  Her other favorite pastimes were interior decorating, gardening, the live stage plays in Los Angeles and Dodger baseball.  She was diverse and enthusiastic. 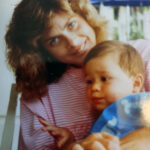 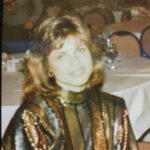