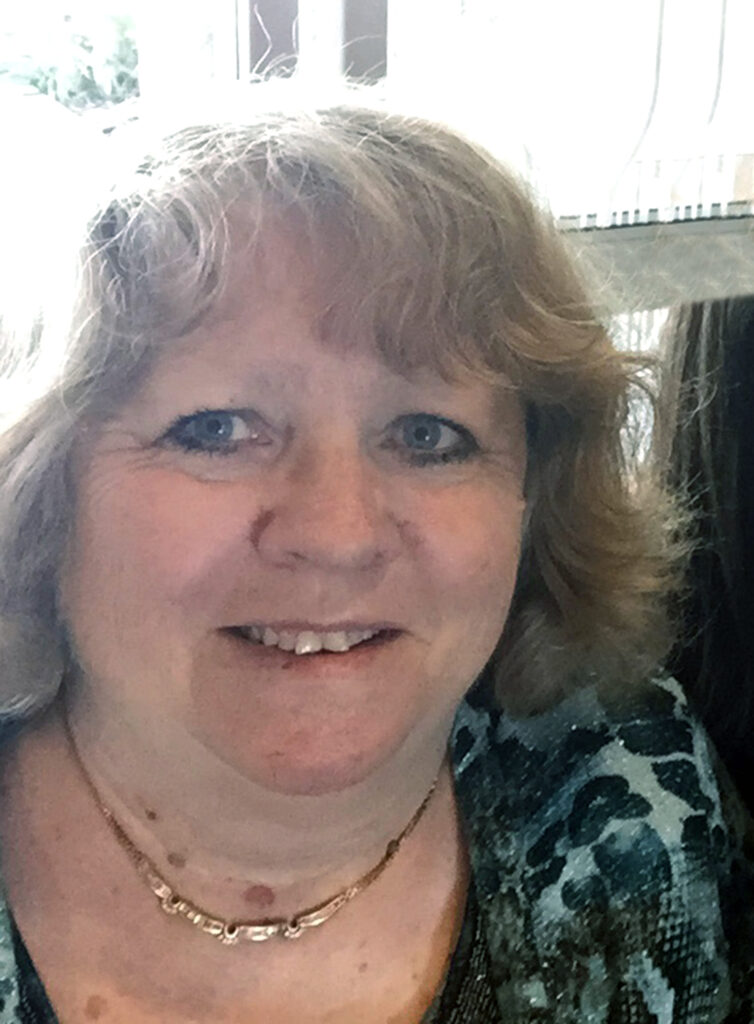 She was born on July 10, 1951, to Charlene and Edward Sutton in Independence, Missouri.

She married Michael Simonsen on February 26, 1979 and they had two children, Walter Edward Simonsen, and Chrissy Simonsen McCann.

She worked as a paralegal, and retired in 2010.