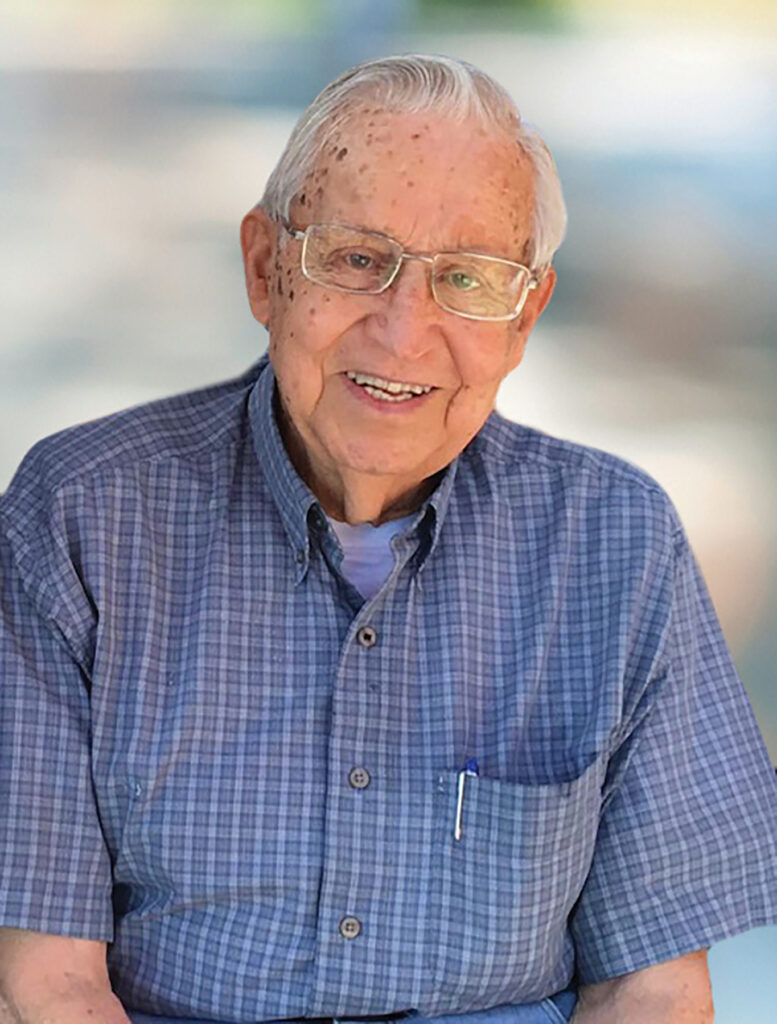 Stephen Bosbonis, beloved husband, father, grandfather, and uncle passed away peacefully October 23, 2022, at the age of 93.  His family is grateful for having so many memorable years with him.

Stephen (Steve) Bosbonis was born on September 13, 1929, in Carbon Hill, Alabama to Louis and Mary (nee Ford) Bosbonis. In the late 1930s his family moved to Chicago, Illinois seeking a better life during the great depression. He remained in Chicago until early adulthood when he joined the Army Reserves while working as a railroad instructor. He enjoyed trains but yearned to fly. He pursued his dream and was accepted to Air Force flight school, however, he changed plans and went to Naval aviation school. As he put it, he discovered that he was “allergic” to boats, so he switched direction again and ultimately joined the US Marine Corps as a pilot, flying both jets and helicopters. In 1955, while stationed at El Toro Marine Corps Air Station (now Irvine Great Park) he met the love of his life, Eileen (nee Storm), a beautiful redheaded, Naval Corpsman from Brooklyn, New York. They wed in 1955 and over the next several years they welcomed four children, Margaret, Michael, Kathleen and Gregory.

As a US Marine Corps officer, Stephen bravely served his country, earning numerous medals, including a Purple Heart for injury sustained during one of his 1,500 helicopter missions flown in his three tours of duty during the Vietnam War (1965 – 1970). After the war, Steve was transferred back to El Toro Marine Corps Air Station, where he retired from the USMC as a Major and started a second career with the OCTD, retiring in 1989. He and Eileen made their home in Irvine, where they lived for over 50 years.

Stephen will be fittingly laid to rest on November 10th, the Marine Corps birthday in Riverside National Cemetery for a final tour of duty. In the words of the Marine Corps Hymn “…If the Army and the Navy ever look on Heaven’s scenes; They will find the streets are guarded by the United States Marines”.