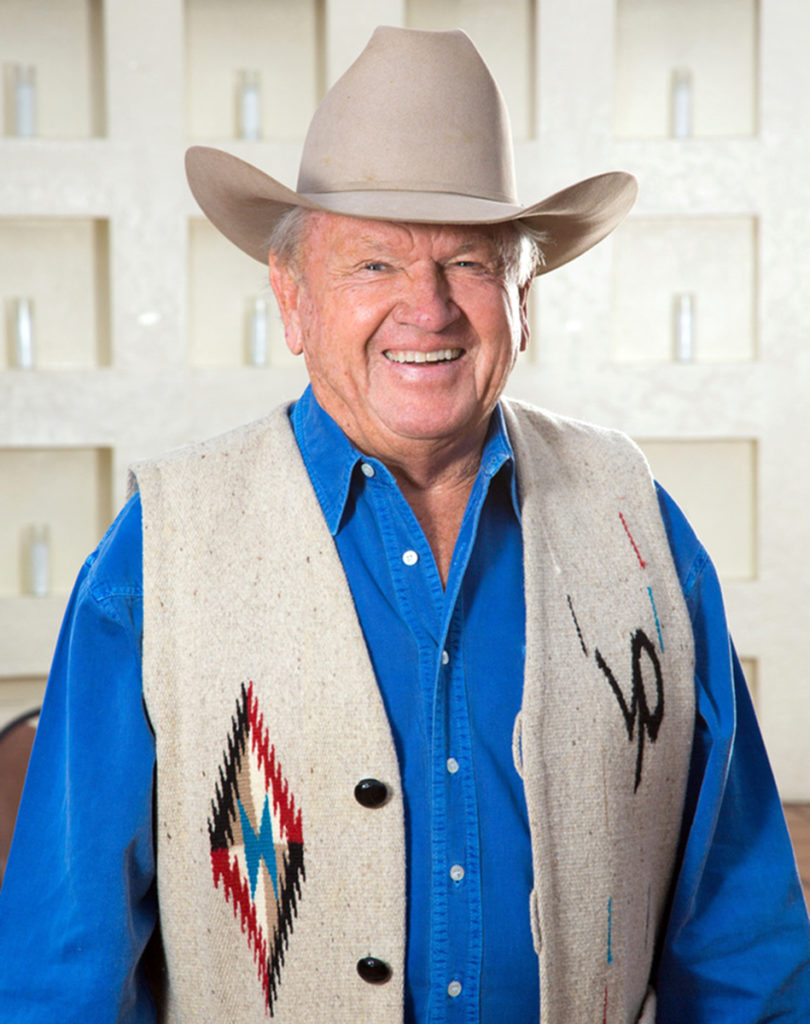 Steve attended Loyola Marymount University receiving a degree in Business as well as USC School of Business where he received a Master’s Degree. In 1963, he was elected to the Manhattan Beach City Council and served as Mayor. Moving South for the cowboy lifestyle, Steve became legendary for taking historic landmarks, making them earthquake safe, while preserving their authenticity. He tried his hand at restaurant ownership, buying the Trabuco Oaks Steak House in 1987. He and his partners purchased the Swallows Inn, a cowboy bar and local fixture in San Juan Capistrano, in 1993. This was followed by further development in San Juan Capistrano of Mission Promenade, a premier specialty retail center, in 1997, and the acquisition and renovation of El Adobe de Capistrano- all are important parts of the local community today. Following a long line of luminaries, he delighted in his role as Grand Marshall for the 2017 Swallows Day Parade.

Steve was a respected politician, entrepreneur, and restaurateur. We will truly miss his kind heart and generosity of spirit.

NOTE:  Gift to City of Hope in support of Dr. Joseph Chao.

Please write “in honor of Stephen Nordeck” in the memo field of check. Online donations can be made at: www.cityofhope.org/donate– Then click to “Donate in Honor or Memory of Loved One”.