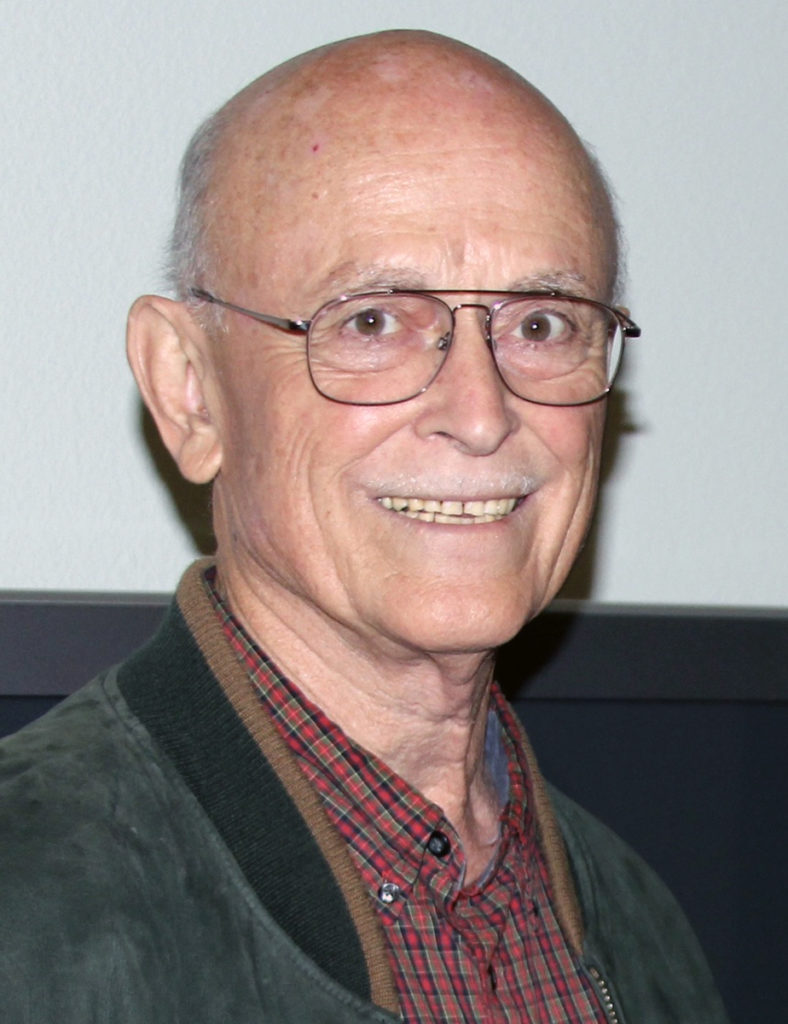 On June 11, 2020, Stephen “Steve” Allen Schmaltz, age 77 years of Mission Viejo, California passed away at his home surrounded by his family.  On September 23, 1942, Steve was born in Chicago, Illinois to Joe and Beatrice Schmaltz. At a young age Steve’s parents returned to their home state of North Dakota where Steve was raised.  At Harvey High School, Steve was a captain of the football team.  Steve also enjoyed helping care for his younger sisters and brothers.  When Steve was 20 years old, his uncle Roy offered him the opportunity to come live with him in Orange County, California and learn the electrical trade.  Steve enjoyed his profession working as an electrician as a member of IBEW local 441.

In 1965, while at a gathering of North Dakota friends living in the area, he renewed his friendship with Paulette (Sambor), a former resident of Harvey.  In 1966, they were married and the rest is history!

Through the years, Steve, and his family made regular trips back to North Dakota to visit extended family.  In 1990, Steve was diagnosed with Lymphoma.  This illness would lead to Steve having to retire early as the illness and treatments affected his ability to fully carry out his duties at work.  In 1992, as the cancer returned, Steve decided at the recommendation of his oncologist to have a bone marrow transplant in hopes of extending his life. With a miracle from God and modern medicine, Steve was able to extend his life another 28 years!  Steve was genuinely transformed through the process and cemented his legacy as a kind, gentle, servant, who loved God, his wife, kids, grand children, great-grand children, extended family, and friends.  No matter what he was going through physically, he wore a smile and always offered a warm greeting and encouragement, even to strangers. He loved serving God and volunteering as an usher at his church.  Steve really enjoyed being a grandfather and great-grandfather and it motivated him to keep going and defying the odds!  Steve loved his entire family and felt blessed to have them around often.

In 2017, Steve was diagnosed once again with cancer.  During the month of May as Steve’s health was declining, he made the decision to be placed on Hospice.  Steve enjoyed the remaining weeks of his life able to visit, talk, laugh, pray, with his siblings and friends and being surrounded and cared for continually by Paulette and his family.  On June 11, 2020, Steve was surrounded by his family as he peacefully took his last breath on earth and began the best chapter yet of his life!

Steve is survived by his wife Paulette, his children, Tirzah, Todd and his wife Julia, and Tim and his wife Marina, his grandchildren, Kristie Evegren and her husband Franz, Brooke, Tommy, Taylor, and Ty, great grand children, Joshua, Madeleine, and Linnea.  Steve’s siblings Reynold (Doris) of Bismarck, Daniel (Garlet) of Minot, David (Debbie) of Bismarck, Rosie Bowers of Clear Lake, Texas, and Bonnie (Mike) Faul of Denhoff along with a large extended family!

The family is grateful for the love, support and condolences that have been expressed since Steve’s passing.  In lieu of flowers, consider making donations in Steve’s memory to Reina’s Hope (www.ReinasHope.org). This non-profit organization was created by Steve’s friends, Michael and Celeste Peters; he attended church with them for decades.  Steve believed in and supported this organization.

3 responses to Stephen A. Schmaltz