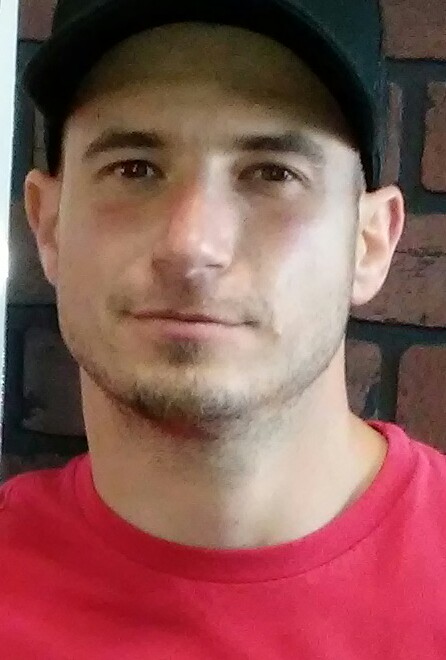 Stefan Samskey, 35, born November 30th, 1986 in Kansas City, Kansas, passed away the night of June 25th, 2022 in Aliso Viejo, California. While walking home, Stefan was unexpectedly taken from us while crossing the street.

Stefan was preceded in death by his Babka (grandmother) & Dziadek (grandfather), Josephine and Steve Bartkoski, as well as his Grandma & Grandpa, Helen and George Samskey, Sr.

Stefan is survived by his mother and father, Judi and George; sister, Cori; brothers, Jonathan and Nathan; and his dog, Crash.

Stefan was born and raised in Wyandotte County where he attended St. Patrick’s Grade School and was a 2005 graduate of Bishop Ward High School. He later attended KCKCC and Saddleback College. As a veteran, Stefan served our country for four years in the United States Navy, fostering a deep love of the ocean. After his time in the service, he continued to follow his passions by becoming a certified Divemaster Scuba Instructor as well as a Personal Fitness Trainer. His love for all things outdoors extended much further, having plans to start a business in which he could donate a portion of the proceeds to planting trees around the planet. Stefan was an avid pet lover happiest when caring for animals. Having spent much time working for animal shelters, he rescued and fostered multiple dogs in several states.

Those close to Stefan were blessed by his many talents. He was a musician and singer/songwriter that loved playing his guitar, regularly sharing his songs and melodies with family and loved ones. He could often be found working with his hands on projects big and small; being in the final stages of completing a handcrafted, wooden surfboard just before his passing.

His compassion, charisma, and big heart allowed him to be friends with all those around him. A man of integrity and warmth, Stefan was generous not only with his possessions but also with his sense of humor, bringing life to any party or situation. Filled with dreams and his “Let’s go!” personality, he acquired the nickname of “Lego” from West Coast friends – most of which never knowing his actual name. Regardless of title, many friends and family would agree he would be the first to give you the shirt off his back.

Though his life may have been cut short, his legacy will survive through those he helped. Stefan will be honored July 2nd, 2022 in a private service with his family. In order to help fulfill Stefan’s dream, the family suggests that those who wish to express sympathy please consider making a donation to One Tree Planted on Stefan’s behalf at https://onetreeplanted.org/products/plant-trees.

Although no longer physically with us, Stefan’s spirit of positivity will forever ring in our hearts as we remember how lucky we are to have been given time with each other on this planet. 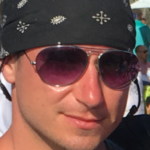