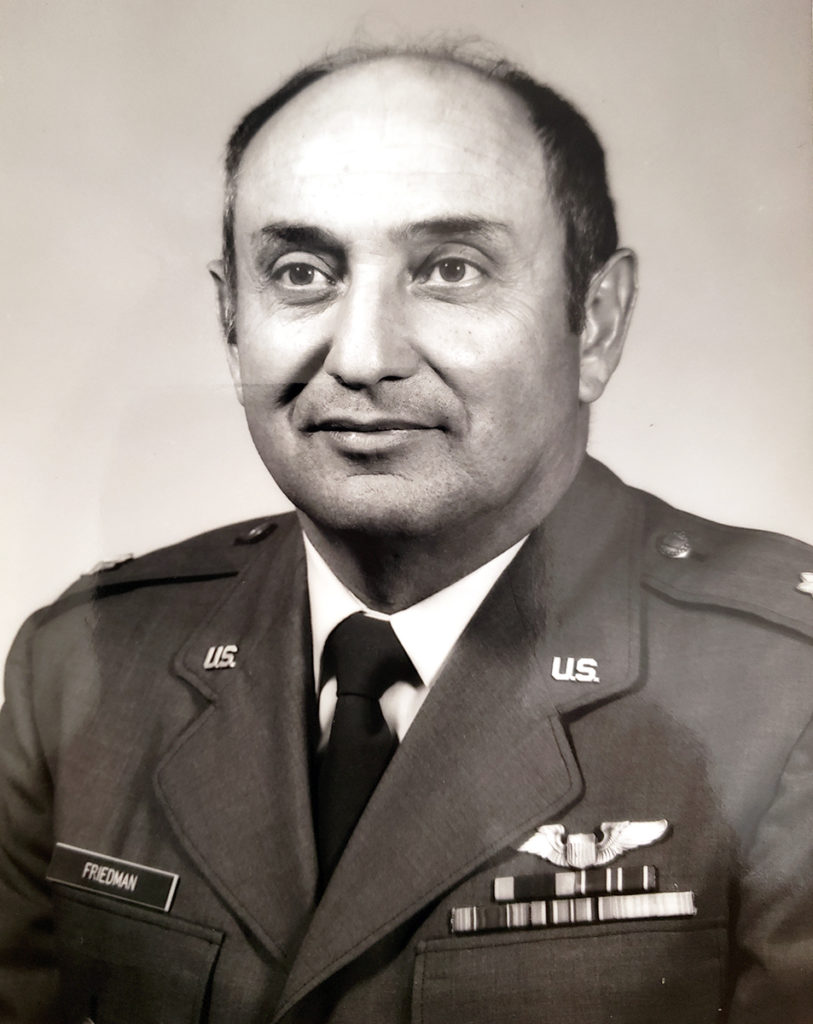 It was in Brooklyn where he learned to play baseball and continued his drive to play professional baseball from high school through college. After graduating from high school, he joined to Army Corp of Aviators, which later became the U.S. Air Force. He trained as a pilot and served in World War II. After the war was over, he remained in the Air Force Reserves and served for over 27 years.

Sol went to Iowa State Teachers’ College (now the University of Northern Iowa), to study U.S. History. While in Iowa, he continued his pursuit of a baseball career and played Triple A ball. He was offered a contract with the Chicago White Sox, but this dream was left unfulfilled due to a knee injury and surgery.  One of his team mates, Billy De Mars, ended up as the manager of the Chicago White Sox.

Upon graduating from Iowa State, Sol married his wife of 69 years, Lorraine, and they moved to Omaha, Nebraska for a short time. They then moved to California.

Sol began a teaching career at Chaffey High School, in Ontario California. He taught U.S. History and Psychology for living. He was beloved and revered by his students and colleagues, and voted teacher of the year in 1971. While teaching at Chaffey, Sol completed his Masters Degree at Cal State University Long Beach. He later earned a second graduate degree in Pupil Personnel from U.C. Riverside.

While at Chaffey, Sol also coached varsity and JV Baseball teams. He worked as a liaison officer for the U.S. Air Force and promoted the ROTC program for graduating seniors.

Sol was active in Civil Rights Issues during the 1960’s In addition to his interest in the Civil Rights Movement, he lead an anti- STD campaign at the Chaffey High School Campus. He mentored students organizing a group to promote condom usage and education about STD’s.

Sol worked with high school drop outs, to get them to finish their degrees. He taught an adult night course for students wishing to complete their high school diplomas.

From 1976-1986, Sol worked as a high school counselor at Upland High School, until he retired from the Chaffey Unified School District. After retirement, Sol continued to work part-time at the Joplin Juvenile Detention Center. There he encouraged students to complete their High School education. He saved countless boys from returning to their neighborhood gangs, and encouraged them to join the armed forces.

Sol is survived by his wife, Lorraine of Laguna Niguel. Also his daughters, Michele of Vienna Austria, and Lisa of Claremont, CA. By his son-in-law Avishai Hershkovitz of Claremont, granddaughter Miya of Reno, Nevada, and grandson Eitan of Gainesville, Florida. 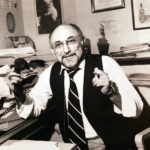 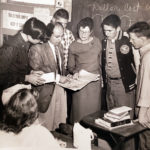 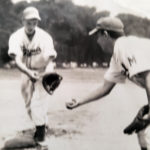 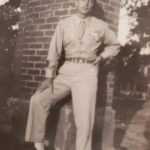 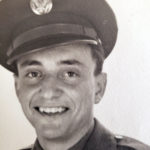