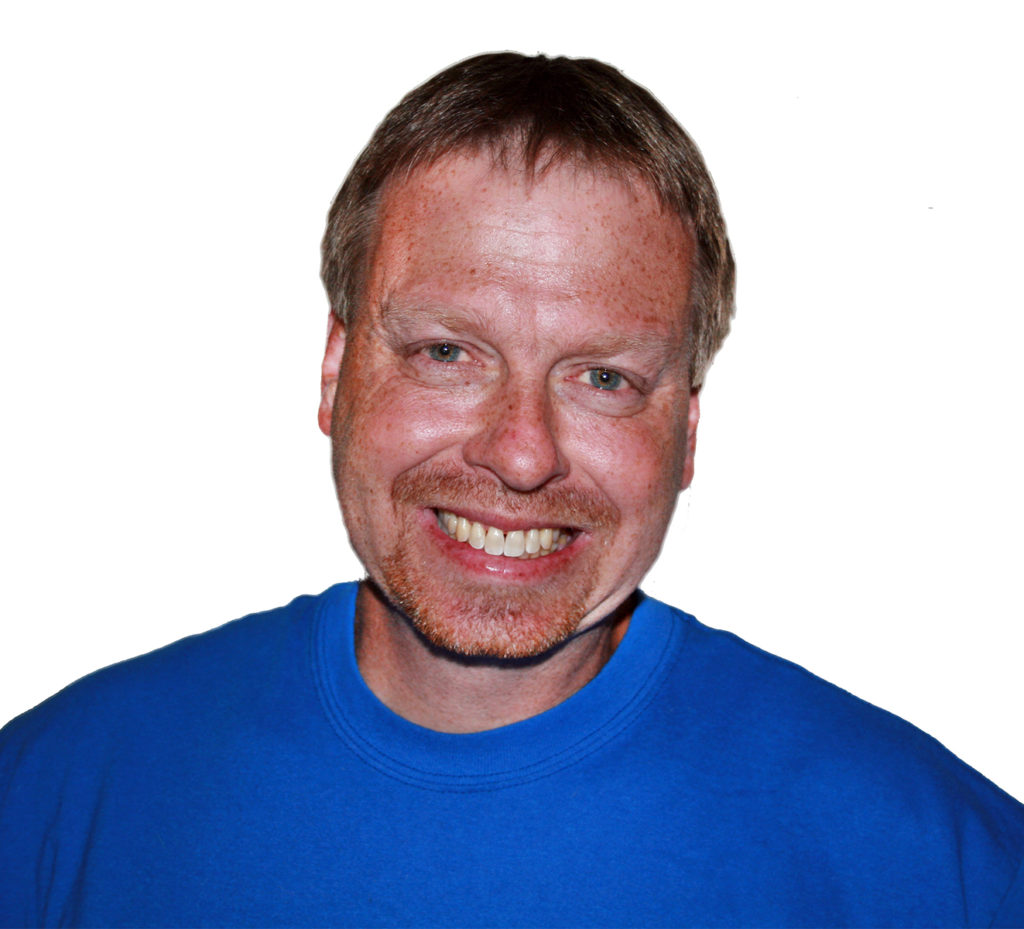 Skip Smith traveled to Sacramento, CA with his wife and 16-year-old son to visit family and friends. On the evening of February 22, 2021, Skip left the house to pick up a pizza for his family. On the way back, he stopped to assist a motorist whose car was broken down in the middle of the road. Tragically, Skip was hit by a driver of a pick-up truck along with the motorist and two other people. Skip was unresponsive with numerous critical injuries and was taken by ambulance to the hospital. On March 10, 2021, after being in a coma for 16 days in the Trauma ICU, Skip succumbed to his extensive injuries and passed away. He now is with Christ, his Savior and Lord in heaven.

Skip was a godly servant. He became a Christian shortly before meeting his wife in 1998. He enjoyed serving others and was an active congregant at Compass Bible Church in Aliso Viejo, CA. He attended the weekly men’s Bible study and served regularly as a gatekeeper. He also completed a class at Compass Bible Institute. His desire was to tell his family, friends, and co-workers about how his life had changed since surrendering to Christ and becoming a Christ-follower.

Skip Smith was born in Plymouth, Massachusetts to Marilyn Smith and George Edward Smith. While his name on his birth certificate and official documents was George Edward Smith, Jr., Skip was known by family and friends as Skip, Skipper, or Skippy. After graduating from Plymouth-Carver Regional High School in 1985, Skip worked several jobs and attended Northeastern University in Boston. Although Skip didn’t finish his degree at Northeastern, he was determined to finish, and in 2016 Skip’s perseverance paid off and he completed his Bachelor of Science in Business Management degree.

Skip learned how to play volleyball shortly after graduating from high school and played it for his whole life. He was quite adept at it, playing in tournaments and leagues, in addition to coaching teams and giving lessons. People loved playing volleyball with Skip because even if they lost, they wouldn’t feel the sting of losing because Skip always made the other people feel great. He complimented them, was positive, and had joy for life.

When Skip was 22 years old, he became a Deputy Sheriff with the Plymouth County Sheriff’s Department. He worked as a deputy for four years until he sought out the west coast for warmer weather. Originally, he aspired to continue with law enforcement when he moved to Sacramento, CA, but instead took a job with The Money Store as the security operations manager. This was the beginning of his nearly 23 years working for Wells Fargo Bank. He was a much respected and dedicated employee who thoroughly enjoyed his job and especially enjoyed interacting with his co-workers. In 2016 he successfully passed the challenging exam to become a Certified Protection Professional (CPP“‡). This is the “gold standard” certification for security management professionals. Then in 2019-2021, he served as the secretary for the Orange County American Society for Industrial Security (ASIS) International chapter. Everyone on the board appreciated his commitment to serve and his passion for the security industry.

Skip met his wife, Laura in 1998 and they were married a year later in Sacramento, CA. He was the best husband to Laura and their love grew steadily year and year. At the end of 2000, they moved to Charlotte, North Carolina where their only son, Ryan was born. Skip was an active and attentive father, often giving up his own desires to sacrifice for his family. In 2006, they moved to St. Augustine, FL which was Skip’s favorite place to live. He loved everything about Florida and wanted to return someday to retire. In 2010, the family of three moved to southern California; first to the northern part of San Diego and then in December 2019 to the southern part of Orange County.

Skip is survived by his loving wife, Laura Smith and his son, Ryan Smith; his mother, Marilyn Bowen, his younger sister Cherie Smith-Causey, and his half-brother Bill Roderick. He was preceded in death by his father, George Edward Smith, when Skip was a toddler.

Skip’s memorial service on Saturday, April 10 at 10:00 am will be live streamed and can be viewed at https://www.youtube.com/watch?v=53mE8mU2Q7c 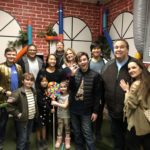 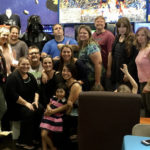