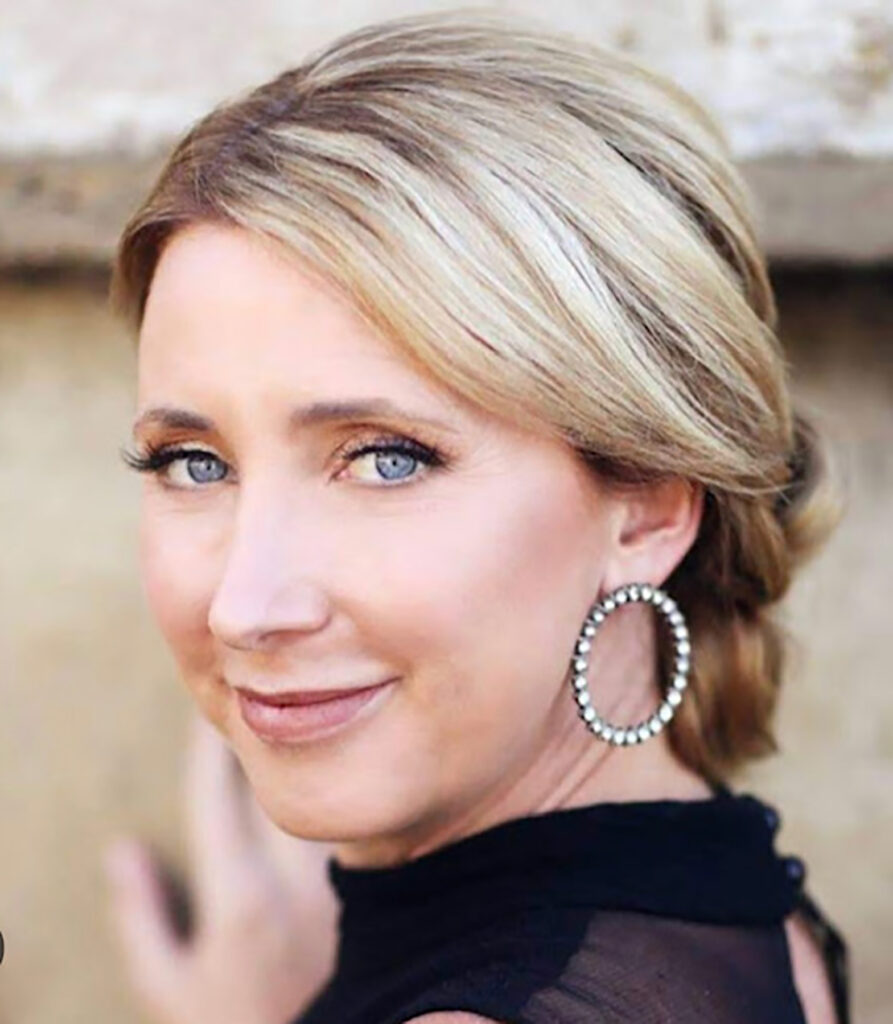 Shelby Barone was born on December 3, 1976. She was a true Southern California girl, raised in Newport Beach, CA. She graduated from Corona Del Mar HS in 1995. Shelby always dreamed of being a wife and a mom, and soon after marrying her high school sweetheart, Steven Barone, in 1998, she became a mom to Andrew, Ella and Tyler.

Shelby was a pioneer in the social media blogger and influencer sphere, and the founder of OC Mom Blog. Shelby thrived in this role because it allowed her to pursue her passions for writing, traveling, exploring and educating others, with her kids and family at her side. She had much success for not only finding the best activities and deals for young families in Orange County, but also for educating and advocating for food allergy awareness, women’s rights, and fairness and equality for all.

Shelby’s light shined brightly for those who knew her from social media events and online. She was always positive, happy, encouraging, resourceful, and fun.  She had a way of leading all of those who followed her in the direction of something new, beautiful, and exciting.

Shelby passed away on Monday, November 28th in the early afternoon. She had undergone a routine plastic surgery procedure earlier that morning, came home to rest, but unfortunately was found unresponsive just hours later by a close friend. Despite the friend’s and the paramedics’ best efforts, she was not able to be revived. The details of what caused her untimely death are not known at this time. However, what is known, is that Shelby left this world far too young, far too soon, and with far too much yet to be accomplished personally and professionally.

Shelby’s family will be holding a private memorial service at sea off the Newport Coast, where Shelby’s ashes will be laid to rest. Shelby’s family asks for privacy and for peace as they grieve her loss.