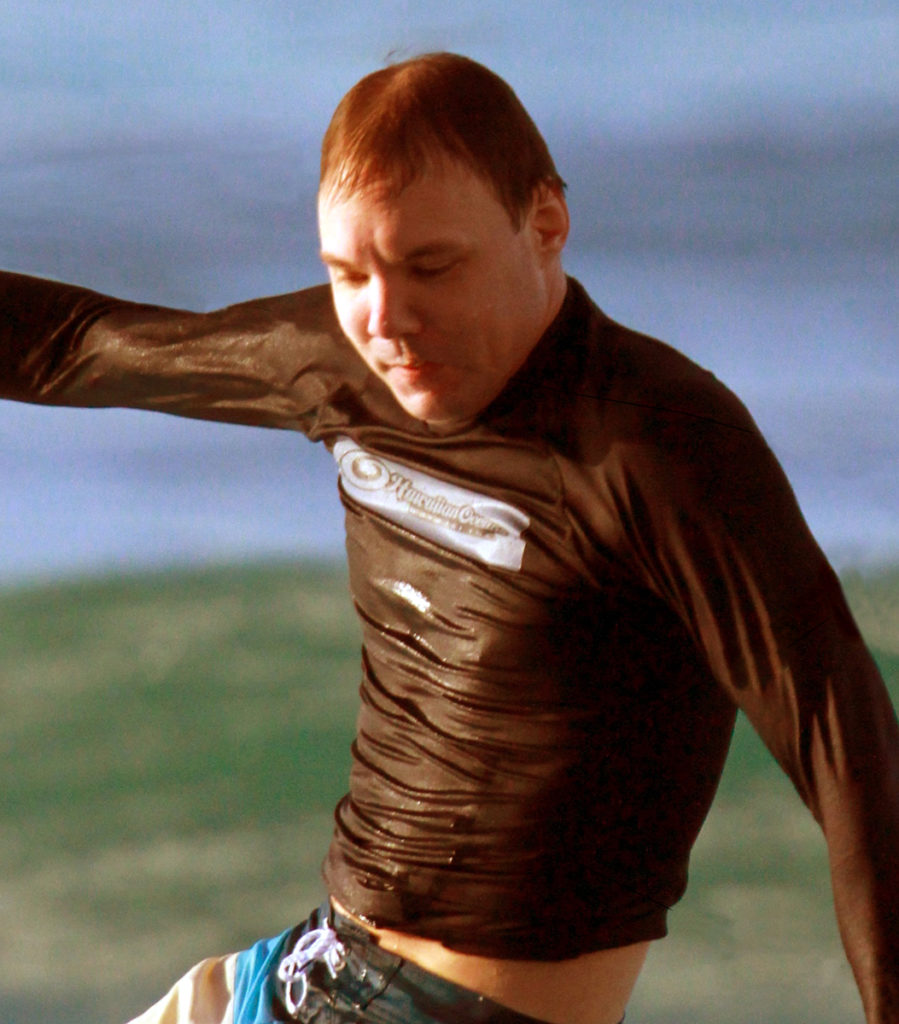 Scott Michael Evans, 42, died unexpectedly at his home in Huntington Beach on June 9, 2020.

Scott was born in Orange County and raised in Irvine, California. He grew up loving the water and music. He spent his summers at the pools and beaches. He became a good swimmer and enjoyed participating in the local Woodbridge swim team. He became interested in playing an instrument in elementary school and ended up choosing the drums as his first choice. He played in the Woodbridge High School Marching Band and Jazz Band. For his high school graduation gift, he wanted time in a professional sound studio where he produced an album of songs, he had written himself.  He was offered music scholarships to several colleges and chose Brevard College in North Carolina.

Scott also had strong values and a deep faith in God. He served on the youth worship team at South Coast Community Church. The tape he produced was all Christian music. He tried live his faith and to set a good example to his friends. He was a dependable friend his whole life.

In college Scott continued to pursue music. He joined a combo and played on weekends at local coffee houses and restaurants. Music eventually became a hobby and Scott changed his major to religion. After graduating, he attended Asbury Seminary in Kentucky where he got a master’s degree in counseling.

For the past 15 years Scott has worked as a licensed counselor/therapist in South Carolina. He continued to improve his abilities by earning a variety of specialized certificates such as in Drug Therapy and Marriage Counseling.

Scott’s love for swimming and the ocean returned when he had an opportunity to take surfing lessons in Hawaii. He fell in love with surfing and found beaches in North and South Carolina to practice his new hobby. We have wonderful memories of watching Scott surf at Folly Beach, near Charleston, South Carolina.

Recently Scott decided to move back to Orange County in February 2020 to be near family. He took a job in Huntington Beach and moved two blocks from the beach where he could surf often.  He loved being an uncle to his four nephews here and especially enjoyed swimming with them in their backyard pool.  Scott was a wonderful loving, Son who was there to care for us and spend time with us. Words cannot express how much he will be missed.

He is survived by his father, John Evans, his mother Diane Evans, his sister, Lisa (Rudy) Gragg, and 4 nephews, Bailey, Cooper, Mason, and Parker.

Services for family and close friends will be on Saturday, June 27th at 2:00 p.m. at Journey Christian Church in Irvine. Because of Covid-19 restrictions, the attendance number is limited to 60. Masks are required and will be distributed to those who need them at the door. The service will be live-streamed for out of town friends and those who cannot attend in person on the Journey Facebook page @journeyoc.

In lieu of flowers, please make a donation to Ocean Defenders Alliance, https://oceandefenders.z2systems.com/scottevans 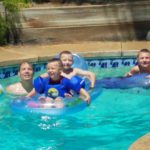 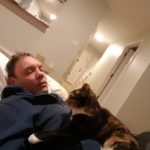 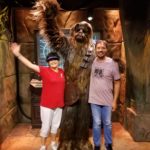 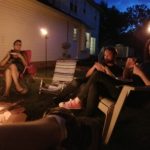 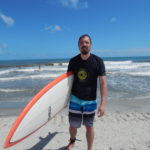 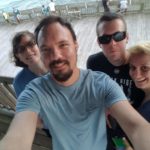 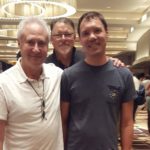 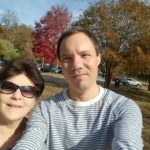 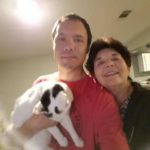 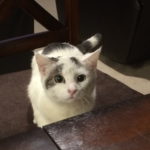 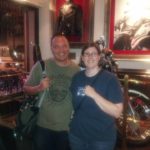 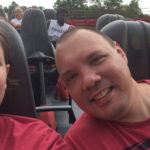 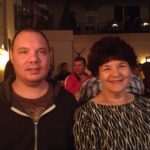 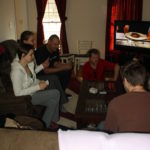 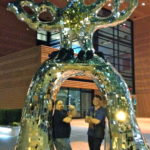