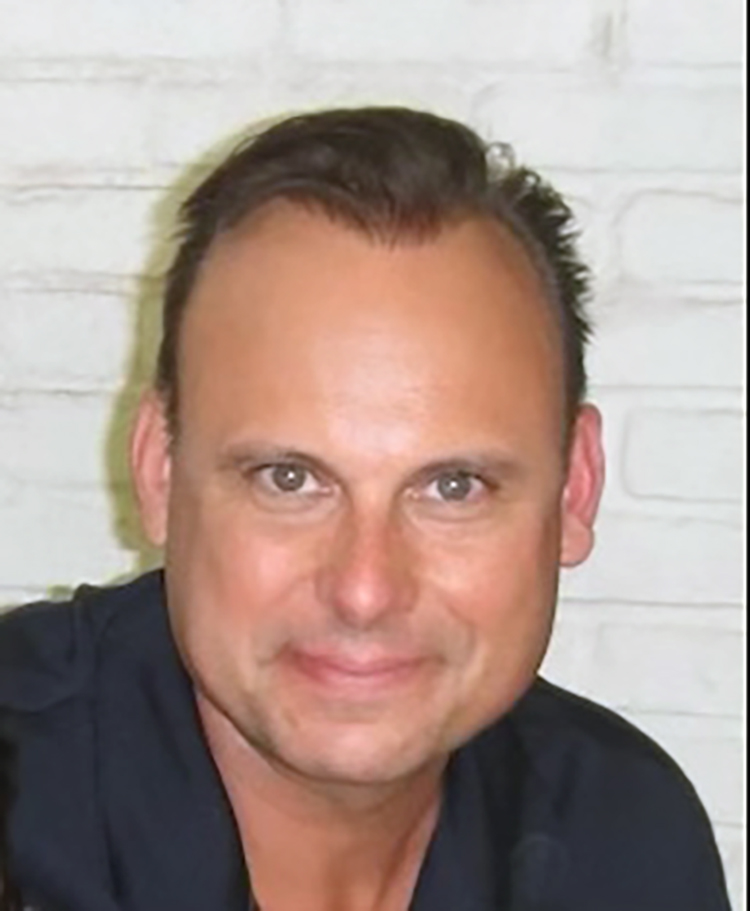 Scott was born in Santa Monica, California on March 5, 1965 to Sandi Sabin and Gary Holt. He moved to Laguna NiguelCalifornia where he primarily resided for over 50 years. Scott attended Dana Hills High school and graduated in 1983; Scott attended San Diego State University where he earned a Bachelor’s degree in Business Finance in 1988. During his time at SDSU, he was involved with Tau Kappa Epsilon (TKE) Fraternity. Scott’s fraternity brothers became some of his closest friends and remained so throughout his life. On October 6, 2002, Scott married the love of his life, Nicole Vollmer.

After graduation, Scott worked for several companies; most notably with TGI Fridays; Work Seek.Com; National City Mortgage; and finally became a self-employed Mortgage Broker creating Powley and Associates, Inc (2005). He had a passion for Herpetology and created Powley Exotic Reptiles (2005) where he raised and bred exotic Snakes from all areas of the world.

Scott had an enthusiasm for all things Reptiles. He enjoyed attending Reptile Trade Shows, like the Reptile Super Show, where he could showcase and sell his Snakes. Scott also enjoyed Stand-Up Jet-skiing. As a teenager he quickly learned how to Jet-ski and continued to Jet-ski as often as he could. Scott enjoyed spending time with his wife Nicole at home; as well as traveling and hanging out with all his friends. He is known for his awesome smile, his quirky sense of humor, his funny Powley-isms and for saving the planet through small things like recycling.

Scott is survived by his wife Nicole Powley; his mother Sandi Swanson; his father Gary Holt and multiple extended family members. Scott was preceded in death by his step-fathers, Floyd Powley and Thor Swanson.

A Funeral Service will be held on Thursday, January 13, 2022 at 11:00AM at Harbor Point Church in San Juan Capistrano. A Celebration of Life will be held immediately after at San Juan Hills Golf Course.

Scott loved our planet. In lieu of flowers, please Plant a Tree in honor of Scott Powley at thetreesremember.com. 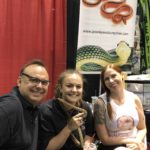