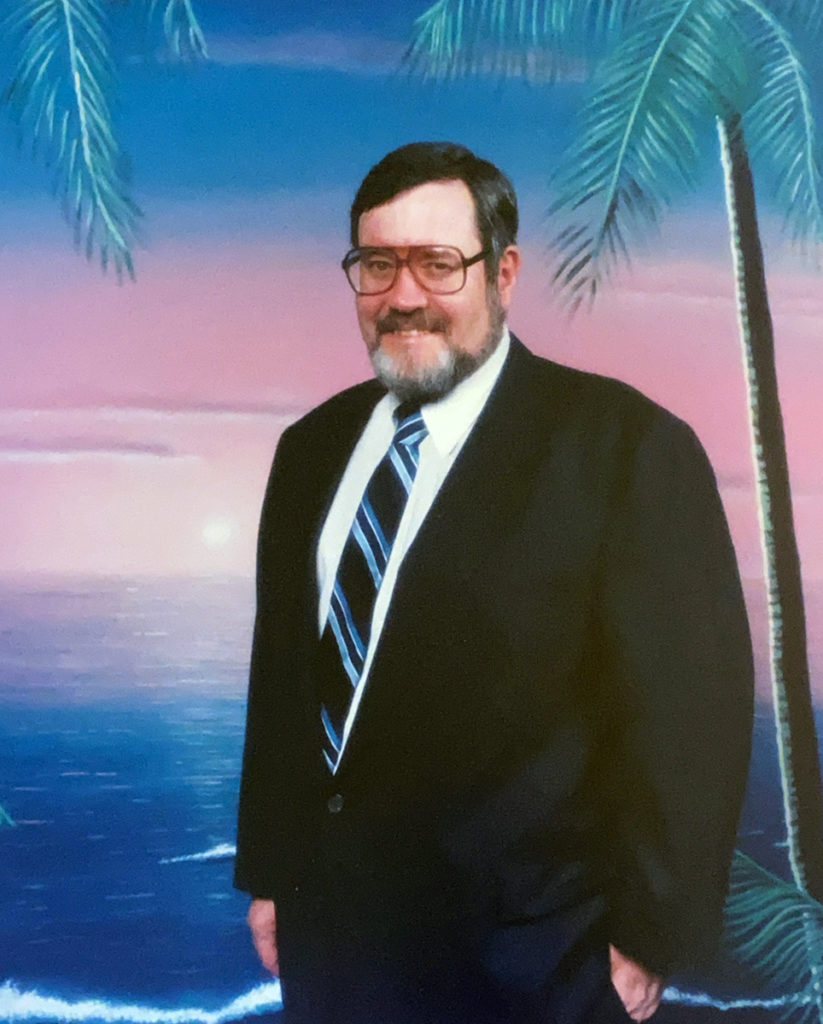 On Sunday, August 29th, 2021, Scott Miller, beloved husband, brother, grandfather, and friend passed away at the age of 77.

Scott was born September 1943 in Oregon to his parents, Melva and Otto Miller. On June 25, 1965 he wed his lovely bride, Sue. Scott honorably served his country as a young man in the United States Marine Corps. His time in service provided him with lifelong friendships that he cherished.

Sue and Scott settled in Southern California, in the City of Lake Forest. They shared a love for adventure and traveled all over the world together. They also shared an immense love for animals, taking in and caring for many cats throughout their lives.

Professionally, Scott excelled in the field of computer engineering, pioneering various mini-computers and setting standards for equipment in the safety industry. Some of his earlier work included working on the components for the computers later used in the Moon Landing.

Scott was an incredibly kind, intelligent, fun loving, giving, and passionate man. He made a positive impact on everyone he met. His employees have said of him that he was the best boss they ever had and an incredible mentor. He always put his team members first and ensured they were properly recognized for their efforts. Both his grandchildren, Andrew and Ashley, are incredibly thankful for the love, never ending generosity, and guidance he continually provided. His sisters recall him referring to himself as, “The Eternal Optimist,” even through his last months with his health struggles and hospitalizations, he fought hard to stay with us. His sisters can tell you that he was one of the most caring and interesting people they knew, and they will always be grateful for the love of their Big Brother.

His family will be forever thankful that they were able to have him in his own home for his final days, surrounded by their love.

His passing was preceded by that of his wife, Sue, in 2014. He is survived by his two sisters Kris and Linda, their spouses and many nieces and nephews; his grandson Andrew; and granddaughter Ashley, along with her husband and their two children. He is also survived by his wonderful long time neighbors, Triconex colleagues a.k.a. his “homies,” and his two sweet kitties, Tinker and Pepper.

The family is requesting that in lieu of flowers, donations be made to the ASPCA through their website to honor Scott’s love of animals. You may also donate via phone by calling (800) 628-0028.