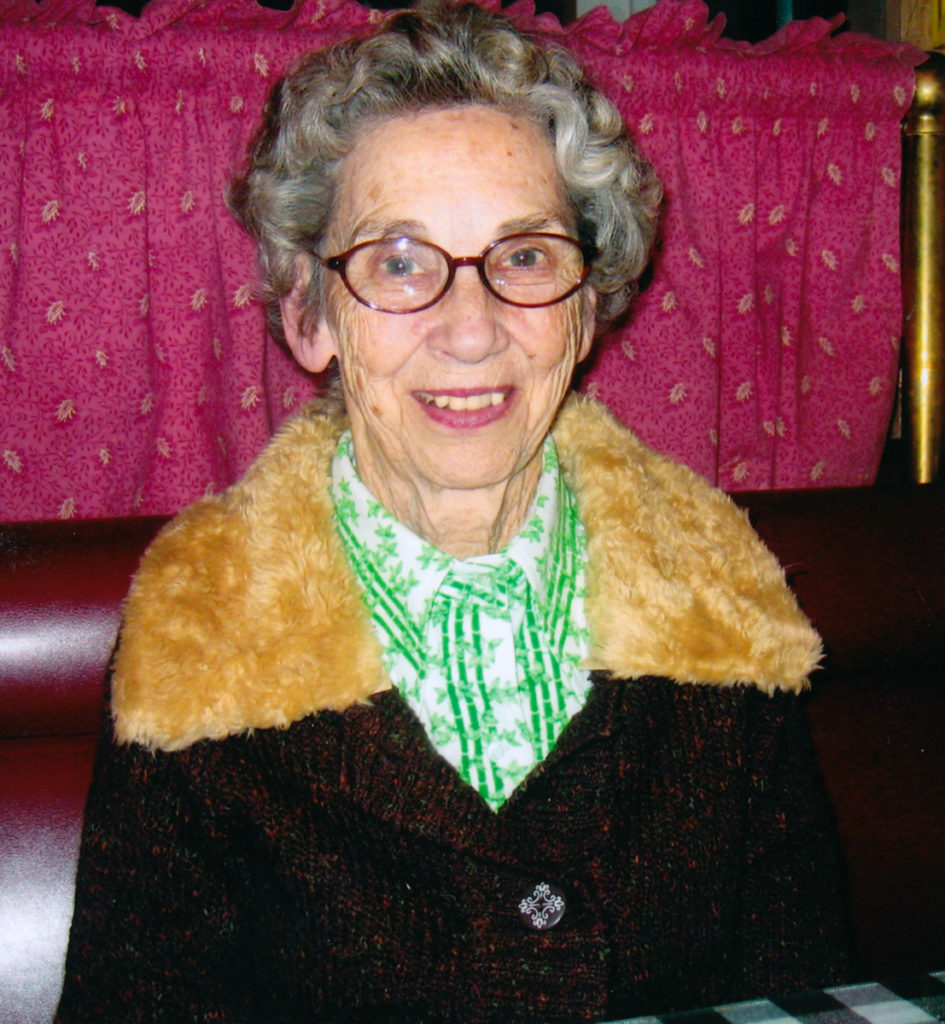 Sarah Lou Krainess met her loving husband Albert Mortimer Krainess while he was attending the Missouri School Of Mines And Metallurgy, Rolla, Missouri.  And, they married on March 31, 1950.  They had one son, Franklin Eugene Krainess, born in September, 1951.

Sarah and Albert Krainess were mobile; being that Albert was a Metallugical Engineer.  They resided in the states of Michigan, Ohio, and California. Sarah Lou Krainess assisted patient care services for several hospitals, both pediatric and adult patient programs.

At their last residence, in Mission Viejo, California, Sarah and Albert Krainess were active members of the Crossline Community Church.  At her passing, she leaves behind her loving son Franklin Eugene Krainess.  Her husband, Albert Mortimer Krainess, passed away March 15, 2004.  She requests all tributes be to the American Cancer Society.