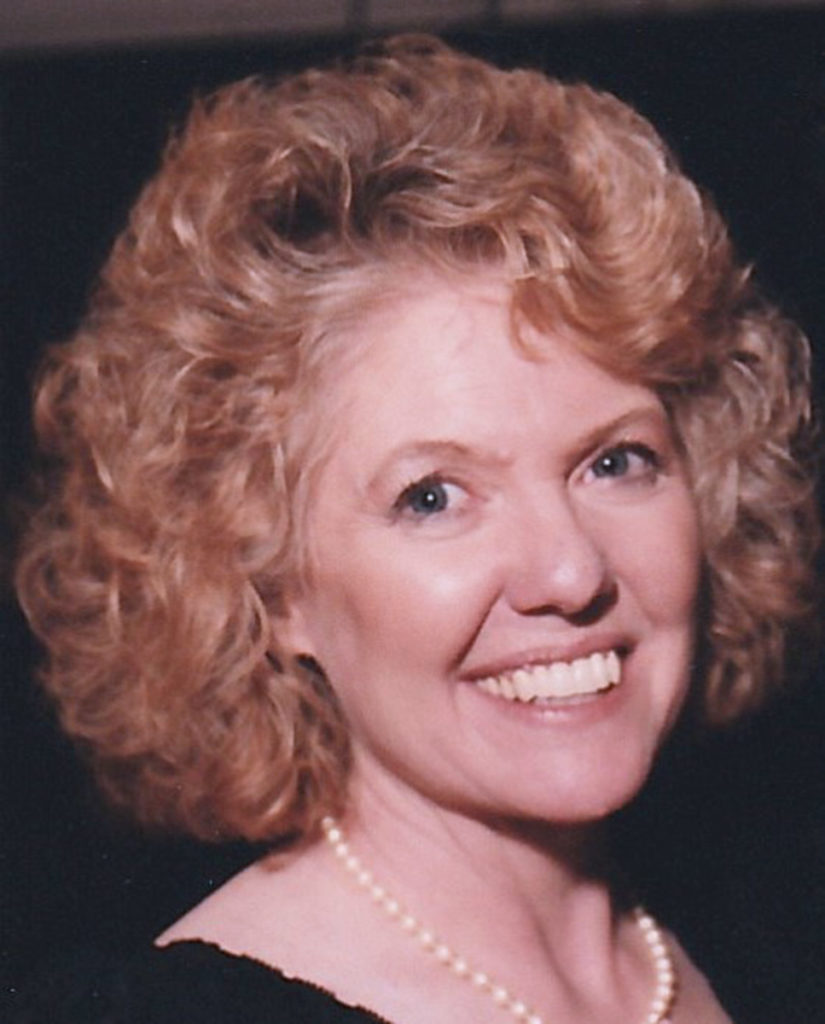 Sandra, or Sandy as she was known to friends and family, was born in Cloquet Minnesota to Orland and Ethel Arbuckle. She had three sisters, Kay, Marilyn, and Peggy. She was a Job’s daughter and a member of her high school marching band where she played the clarinet. While living in Cloquet, she met, fell in love and married Fredrick Weedman.

Sandy and Fred took their first child, Mary out west to live in 1968. There they found a home in Orange County California where Sandy raised her growing family which now included her son Tad.

Sandy was kept busy with her family, friends and her job at an answering service. Later she would start her own business and open an answering service. Even though she was ambitious and delighted in having something to call her own, the focus of her life was her friends and family. She was never happier as when her grandchildren were born. She was blessed to have four grandchildren: David, Allison, Aubrey and Hunter. Her beautiful smile would light up a room when she talked about them or when she was able to see them.

In her later years she lived in Hemet and Laguna Woods where she enjoyed meeting up with friends, her Red Hat groups, traveling, reading, walking, sudoku and visiting family.

She was preceded in death by her parents, Orland and Ethel and husband Fredrick.